A skim of morning ice is the acme of ephemerality, catch it while you can. Here’s what I found soon after sunrise today: 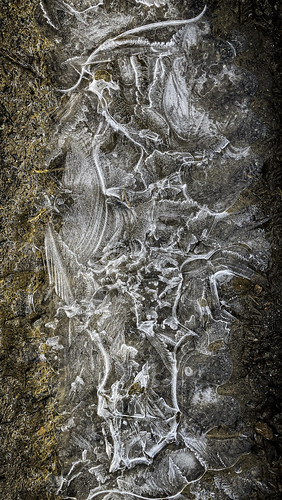 My first thought was a mirroring, and it’s a nice enough image,
with the expected array of creatures: 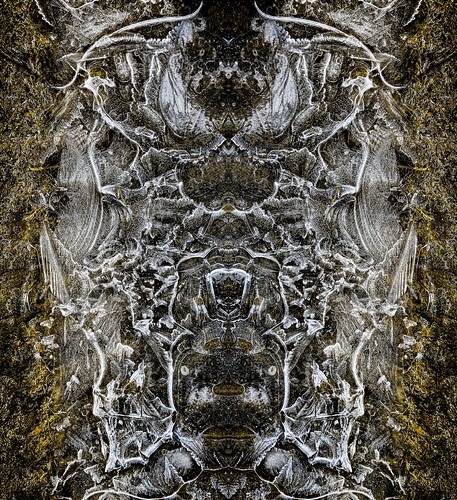 And then I saw the familiar illusion in the northwest corner: 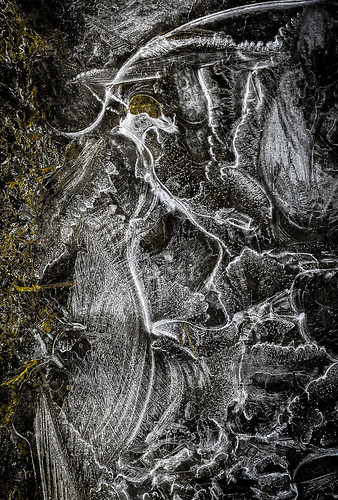 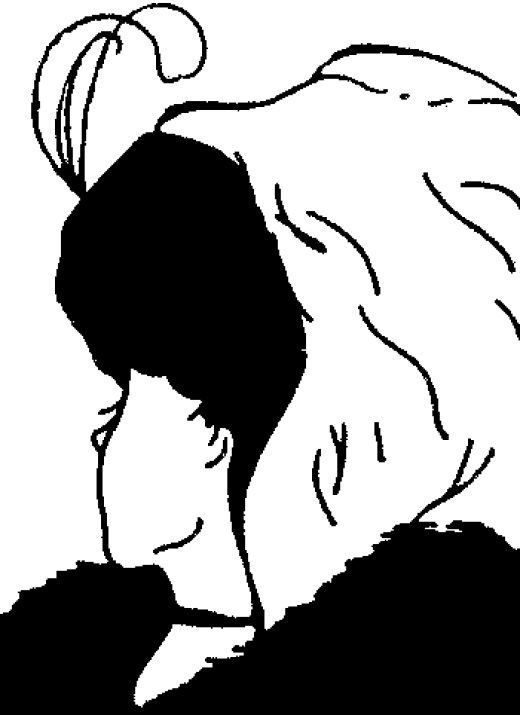 So how did it get there? Or was it even ever there, or was it just in my Mind’s Eye? Where did it go? Non-trivial questions.

And a bit later I discovered this in the southern end of the original image: 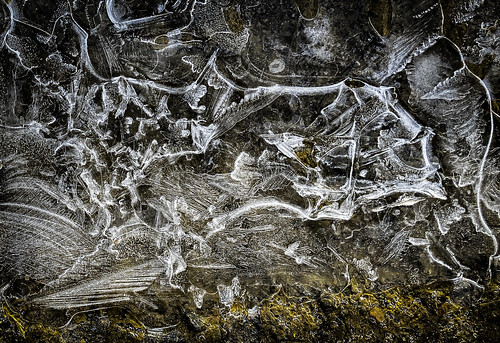 The jury is still out on what it is, though I’m tempted to see it as a 1950s hood ornament. 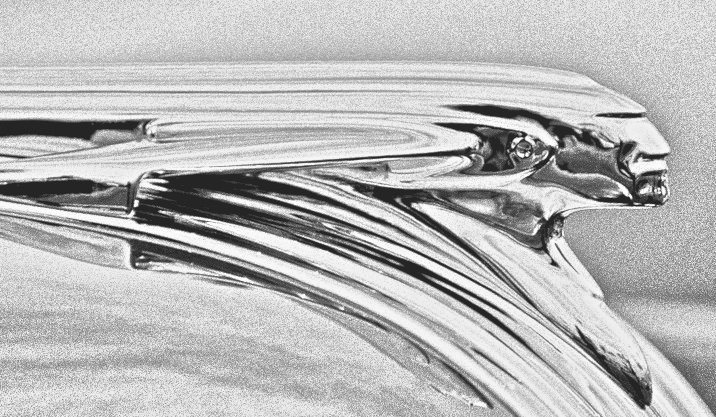