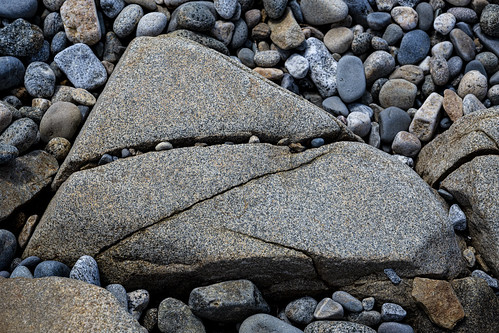 This from my friends and co-conspirators Daniel and Tamara:

Daniel says that Leonardo would approve;
that all you need for inspiration
is to look at cracks on walls.

I decided to hunt down the background to that excellent precis, and found two nice versions as extracted from Leonardo’s A Treatise on Painting:

Look at walls splashed with a number of stains, or stones of various mixed colours. If you have to invent some scene, you can see there resemblances to a number of landscapes, adorned with mountains, rivers, rocks, trees, great plains, valleys and hills, in various ways. Also you can see various battles, and lively postures of strange figures, expressions on faces, costumes and an infinite number of things, which you can reduce to good integrated form. This happens on such walls and varicoloured stones, (which act) like the sound of bells, in whose pealing you can find every name and word that you can imagine.
(from Goodreads)

Leonardo da Vinci advised the budding artist with creative block to leave behind his blank canvas and stare at the stains on walls: ‘If you look upon an old wall covered with dirt, or the odd appearance of some streaked stones, you may discover several things like landscapes, battles, clouds, uncommon attitudes, humorous faces, draperies, etc. Out of this confused mass of objects, the mind will be furnished with an abundance of designs and subjects perfectly new.’ Leonardo’s technique, which encouraged the viewer to search for meaning in chaos, referred back to myths about the origin of art in accidental shapes.

(from Tate-etc Christopher Turner ‘The deliberate accident in art’) 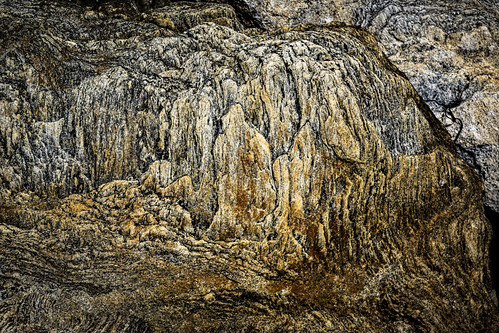