Critical mass seems to be approaching for a Blurb book of ice photographs, but the conceptual work remains to be done on text and sequence. Here’s a bunch of candidates for inclusion:

Each time I revisit Drift Inn beach I search for Bodhidharma (see the last post if this makes no sense whatever), but he continues to be Elsewhere. Yesterday I found and retrieved a faux-Bodhidharma whose manifestation taunted me: 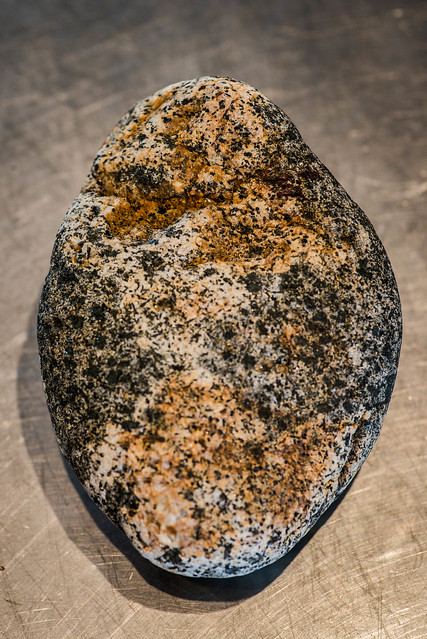 On the other side there’s even a face with a goofy grin, as if to say: fooled you! 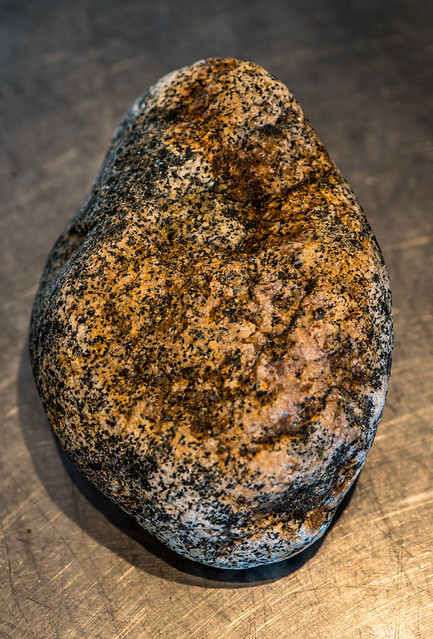 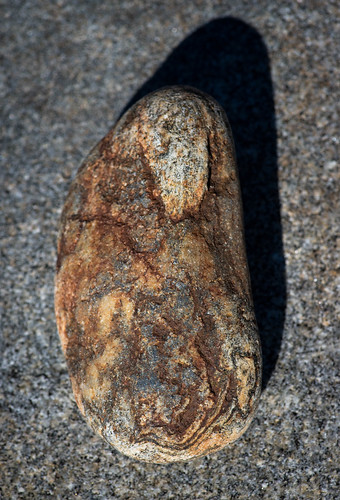 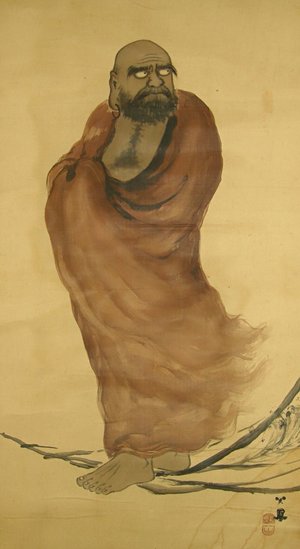 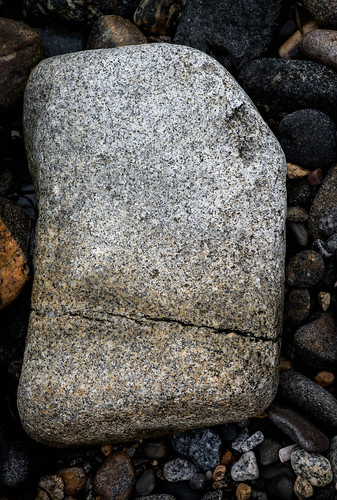 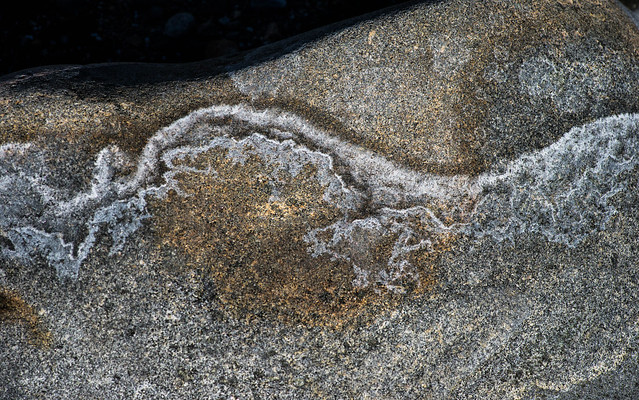 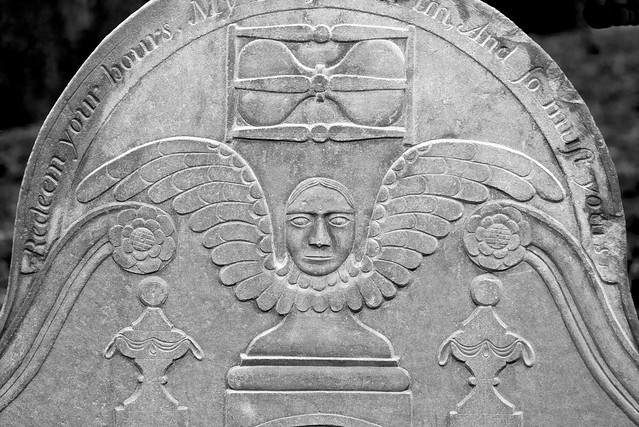