Almost the first thing I saw this morning was this poem (via Amanda Palmer, who got it by email from Maria Popova):

THE BIG PICTURE
by Ellen Bass

I try to look at the big picture.
The sun, ardent tongue
licking us like a mother besotted

with her new cub, will wear itself out.
Everything is transitory.
Think of the meteor

that annihilated the dinosaurs.
And before that, the volcanoes
of the Permian period—all those burnt ferns

and reptiles, sharks and bony fish—
that was extinction on a scale
that makes our losses look like a bad day at the slots.

And perhaps we’re slated to ascend
to some kind of intelligence
that doesn’t need bodies, or clean water, or even air.

But I can’t shake my longing
for the last six hundred
Iberian lynx with their tufted ears,

Brazilian guitarfish, the 4
percent of them still cruising
the seafloor, eyes staring straight up.

And all the newborn marsupials—
red kangaroos, joeys the size of honeybees— steelhead trout, river dolphins,
all we can save

so many species of frogs
breathing through their
damp permeable membranes.

Today on the bus, a woman
in a sweater the exact shade of cardinals,
and her cardinal-colored bra strap, exposed

on her pale shoulder, makes me ache
for those bright flashes in the snow.
And polar bears, the cream and amber

of their fur, the long, hollow
hairs through which sun slips,
swallowed into their dark skin. When I get home,

my son has a headache and, though he’s
almost grown, asks me to sing him a song.
We lie together on the lumpy couch

and I warble out the old show tunes, “Night and Day” . . .
“They Can’t Take That Away from Me” . . . A cheap
silver chain shimmers across his throat

rising and falling with his pulse. There never was
anything else. Only these excruciatingly
insignificant creatures we love.

YES, I thought, the Big Picture. Step away from the personal, from the “wee little whimpering…” Ego, from the ephemerality of one’s own existence and Point of View… Imagine the ultimate, try to PICTURE it. Is it OUT there? Is it IN there?

Where does your understanding of the Big Picture find itself?
You may experience proddings that bear somehow upon this Question
but aren’t primarily visual.
You may even be inspired to cast that understanding
into a poem or a pointer to something lately read or seen…

Because I’ve been so engaged with images as we prepare to hang our joint show, my own imagining arrived as a set of photographs (mostly from the last few months) which exemplify my own conceptions of the Big Picture. They await your engagement below. 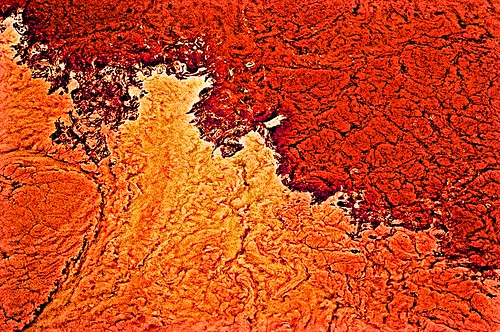 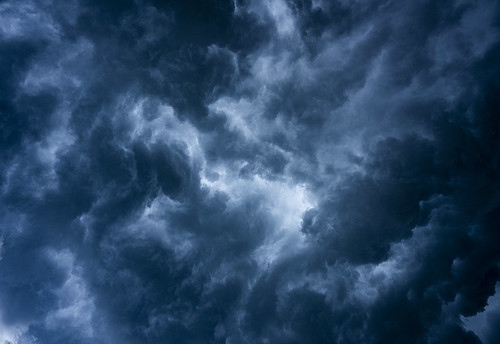 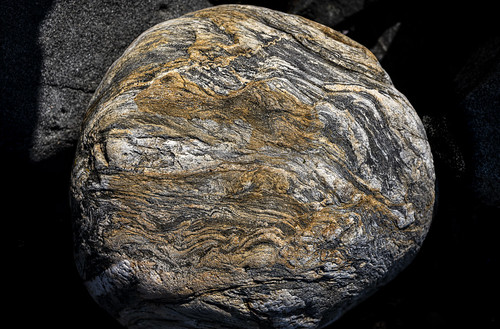 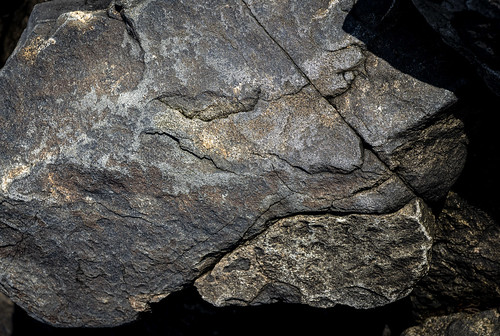 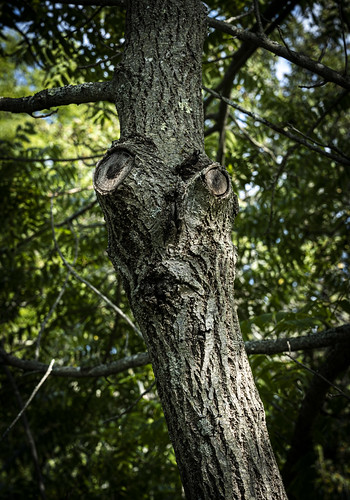 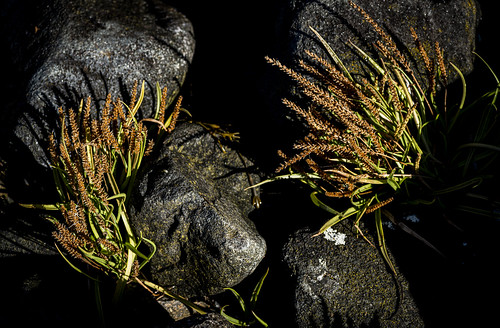 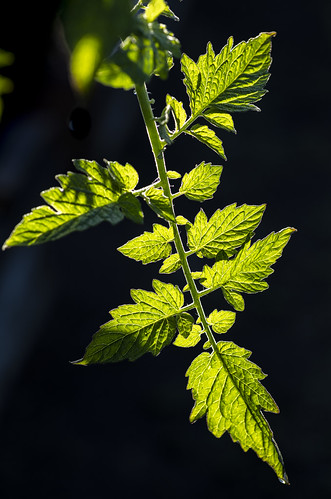 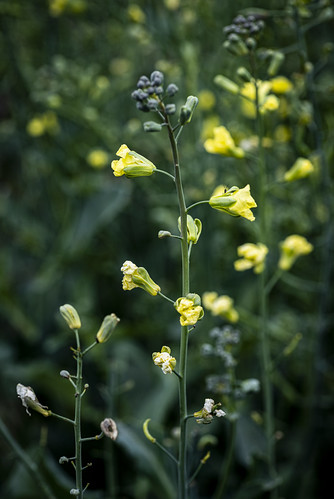 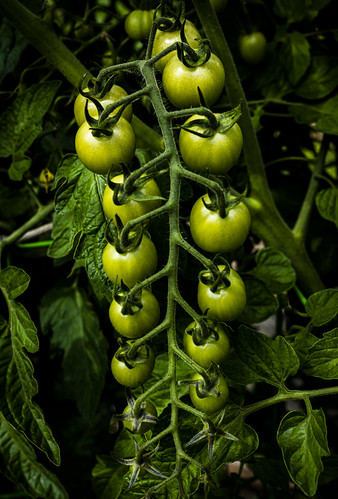 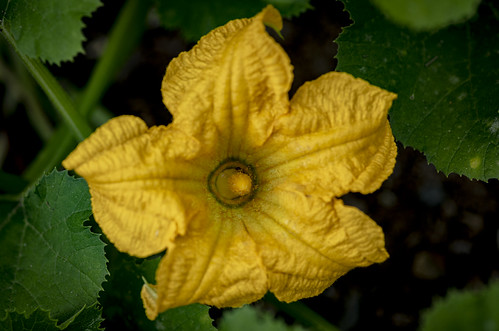 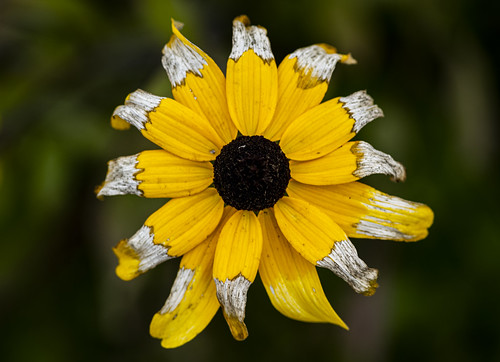 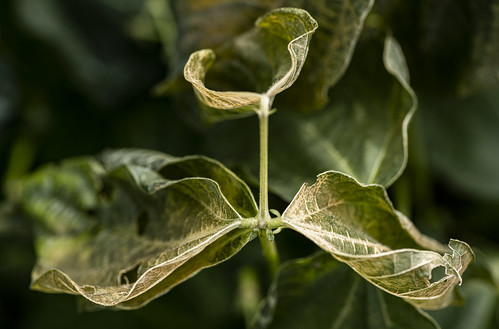 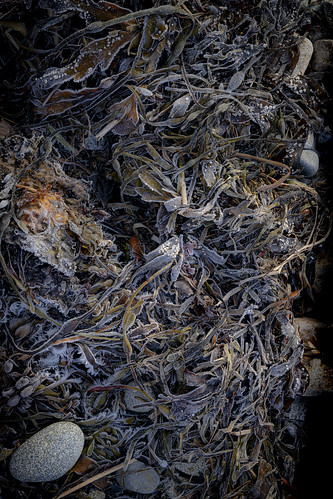 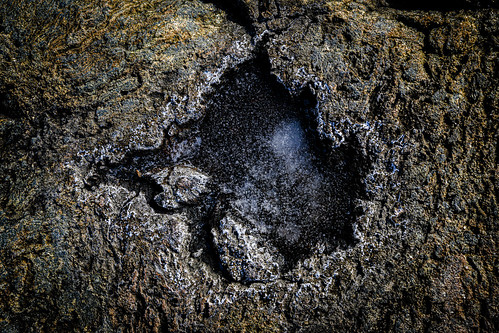 Addendum: my morning notes on those 14 images 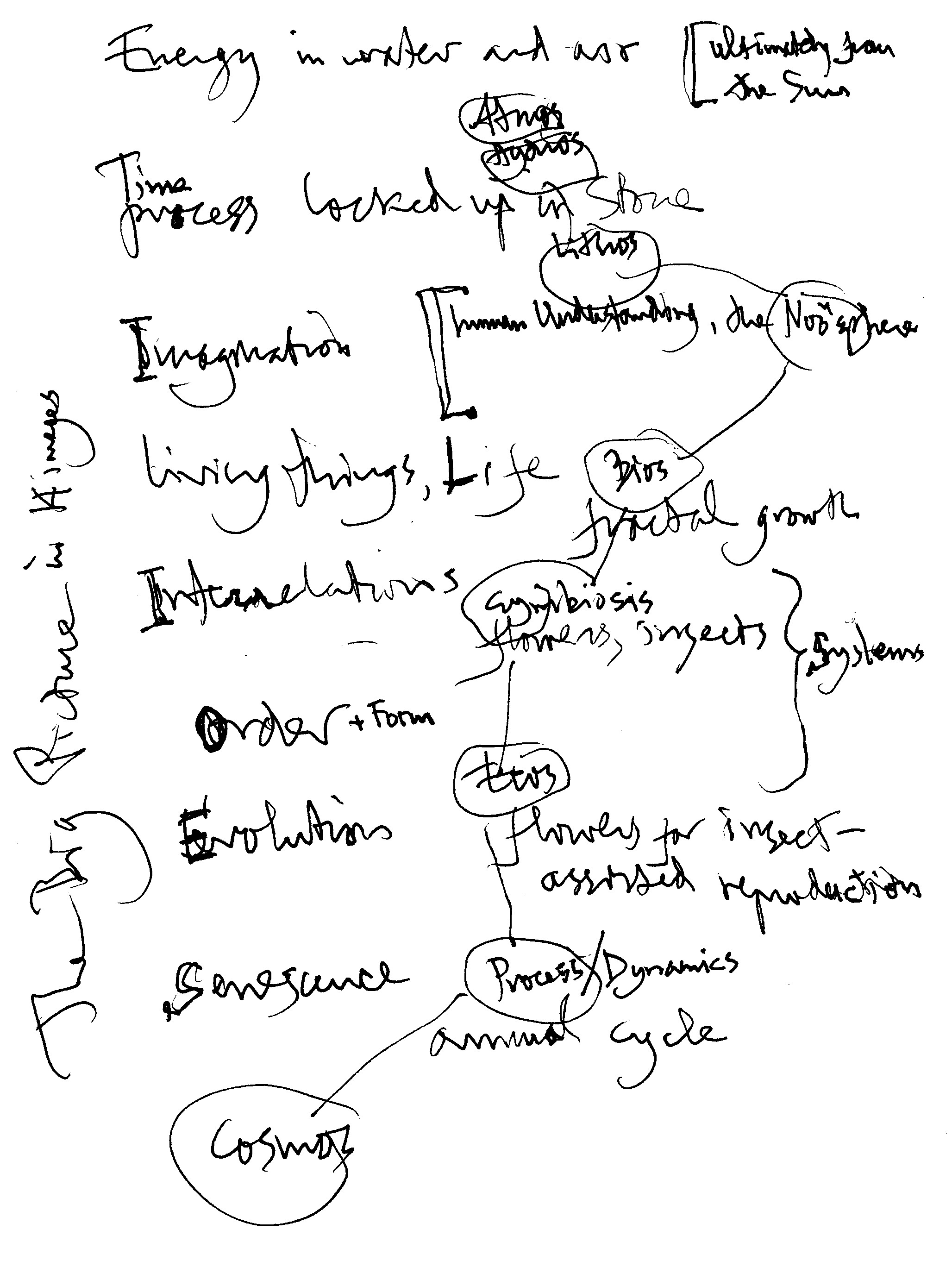 Listening to the CDs that accompany American Epic, I was brought up short by “La Danseuse” by Delma Lachney & Blind Uncle Gaspard (1929)


I know that tune, I thought… it’s “Jeanine’s Dream” by the Holy Modal Rounders (Peter Stampfel and Steve Weber):

So of course I did a Google search, which landed me with this, from Last Forever’s 2013 album, No Place Like Home:

…and with a blog post from 2009 that I had forgotten (that link is worth clicking for the lyrics to “Jeanine’s Dream”). A bit more digging disclosed that the singer was Sonya Cohen, daughter of New Lost City Ramblers member John Cohen (and niece of Mike Seeger, Pete Seeger, Peggy Seeger). Alas, Sonya died in 2015.

So round and round we go, rediscovering forgotten music and being whirled into explorations of Cajun music. Another that nailed me is Blind Uncle Gaspard’s Sur Le Borde De L’Eau, of which Amanda Petrusich says

Whatever he’s communicating, it’s extra musical. It’s something in the tone of his voice, the way that he’s plays the guitar. It’s extraordinarily sad. When I try to imagine the circumstances that would lead someone to sing this way, it’s devastating.

And here’s Feufollet’s updated version, as full of sadness as the original.

A lot of thought and experimenting has gone into the Finding Aids project lately, and I’m discovering how easily I can be diverted from the grander overall scheme of developing orderly summaries by things encountered along the way. Every Thing that one picks up has edges that potentially link to other Things, and I’m sometimes sidetracked by shiny somethings. A few days ago I started to explore the vastnesses of my American music holdings, and so I’m wrestling with the sliding panoply of genres that belong within “Music of the Nacirema” (blues, jazz, old timey, bluegrass, folk, etc. etc.). Pretty much every item spins out into another Story, a facet (or several) of the glorious complexity of a musical landscape that spans more than a century.

The epic of Stagolee is one such: a tale of Shakespearean scope and perennial fascination, based on an incident that took place in St. Louis in 1896, centered on a shooting over a John B. Stetson hat. There are hundreds of variants since the story was first published in 1911. Fred Waring and His Pennsylvanians released an instrumental version in 1923, soon followed by Lovie Austin’s version with words in 1924, Ma Rainey’s (with Louis Armstrong’s cornet) in 1925, and Frank Hutchison’s in 1927. See the Wikipedia article for more detail, and enjoy the variety in these examples:


There are many possible readings of the story itself. See Bad-Ass Liberator, Singout!’s sanitized take, and a range of opinions via Mudcat.

Some of the quite different but similarly exemplary tunes that surfaced as I wandered in the Blues world are:

…and see The Ballad of Geeshie and Elvie (John Jeremiah Sullivan)

Lonnie Johnson’s “To Do This, You Got To Know How”

Ma Rainey’s “Prove It On Me Blues”

Radie Peat of the Dublin band Lankum is a powerful singer in a matchless band:


Hares on the Mountain

What Will We Do If We Have No Money


from the comments of viewers:

Wrens were desperate women of Ireland who during the famine had no other way to live besides prostituting themselves to English soldiers. They lived outdoors in literal burrows roofed over with gorse. They clubbed together as a band for protection because they were treated with such derision by everyone else.