This just in: Incredible Fossil Discovery Finally Puts a Face on an Elusive Early Hominin. Ethiopia, not South Africa, and as much as a million years earlier, but… 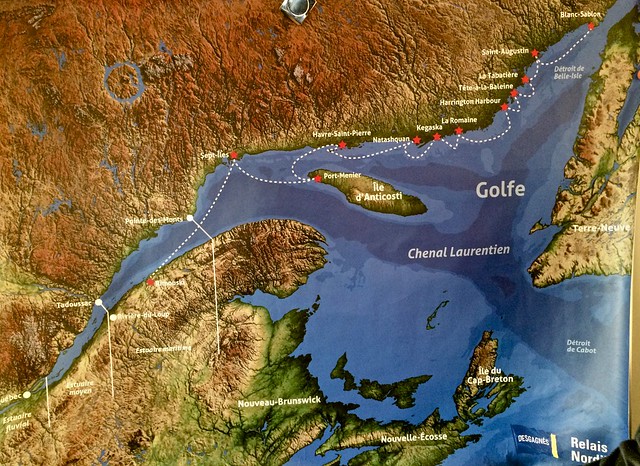 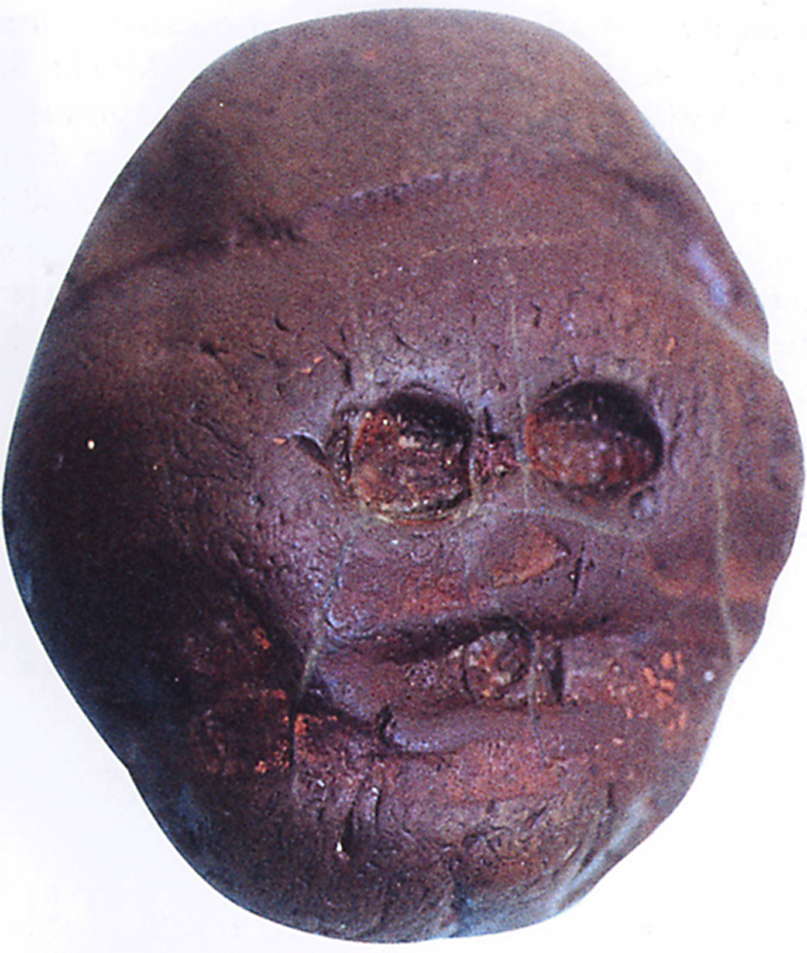