It began with a dozen very local oysters (Ice House Cove, thanks to Toni and John who presided over their growing). The very local trick for opening them is to put them in the oven for a few minutes, just until the shells open. Absolutely delicious. A byproduct is some of the salty oyster liquor leaking into the pan and crystallizing with the residual heat. Instant abstract, sort of galactic in flavor: 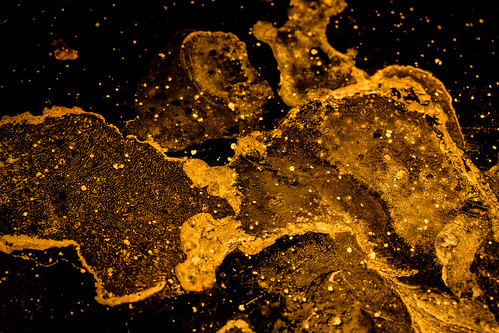 Of course I couldn’t let that be the final act… 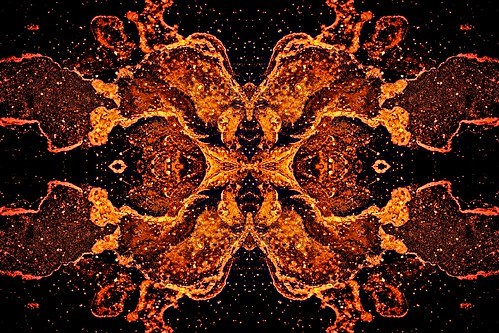 And there were a couple of other captures from the same pan: 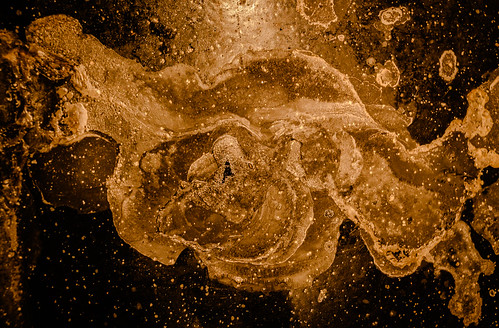 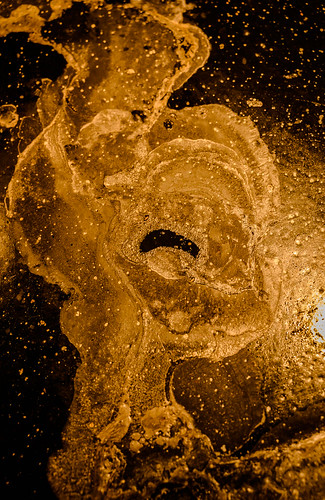 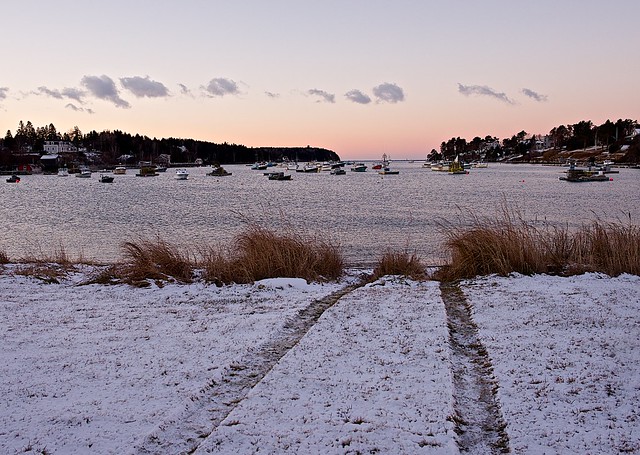 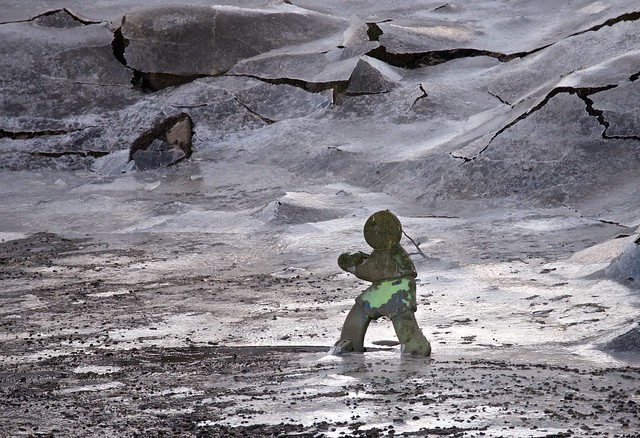 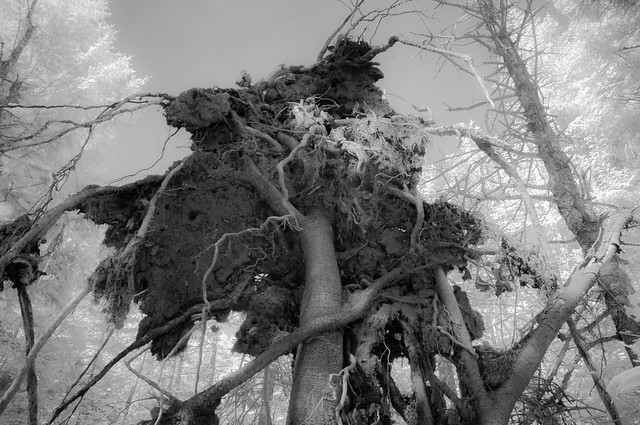 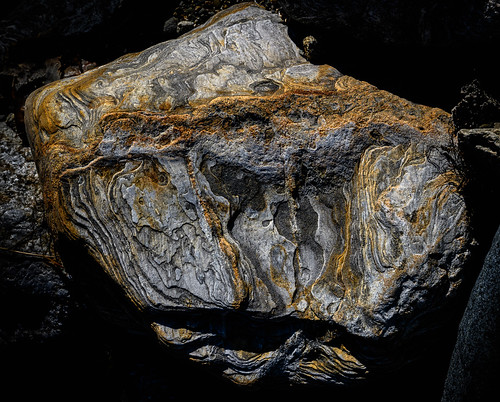 Digital processing is really a marvel, especially in the ease with which one can tweak an image to express different flavors, moods, attitudes. The danger is that it’s easy to take the tweakage too far, but that’s really subjective. Here’s one from yesterday in which various changes are rung (as Bill Skinner was wont to say). It’s worthwhile to contemplate why one might prefer one or another version. 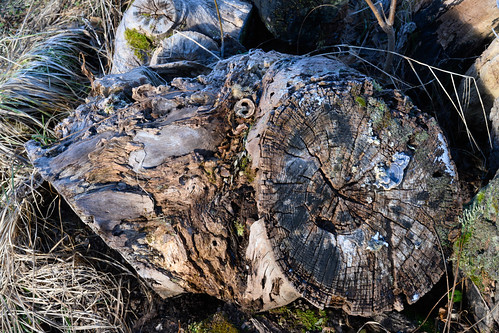 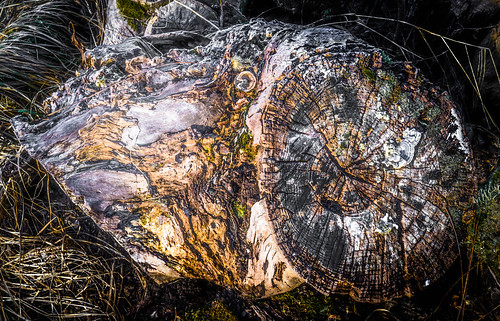 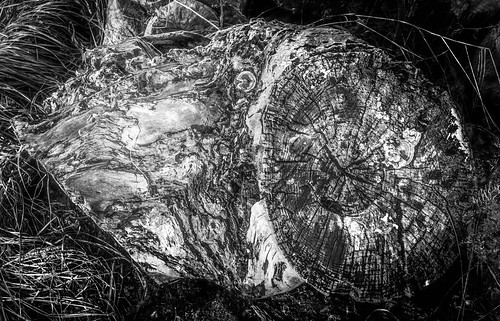 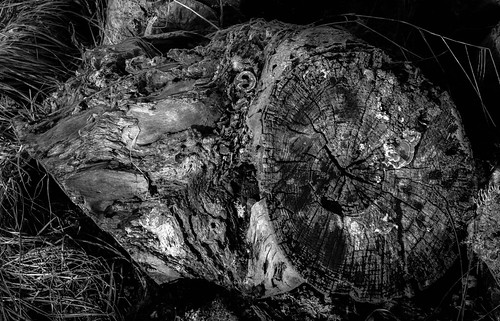 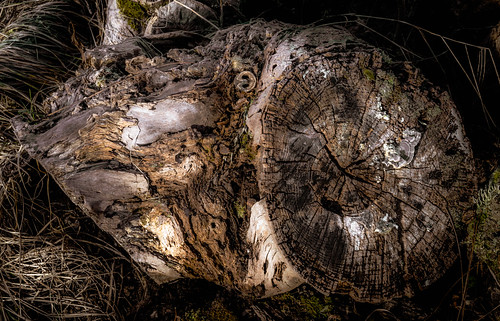 Of course I see a creature, probably a large-mouthed fishy person (a staring eye in the upper center)