If I have a patron saint, it’s probably Hugh of St-Victor [12th century, author of Didascalicon], whose advice was

Omnia disce, videbus postea nihil esse superfluum
(Learn everything, you will see later that nothing is superfluous)

One can’t, alas, Know Everything, but elaborating one’s understanding of the world around has been a lifelong Odyssey, and a great joy. Sometimes the piling up of knowledge and the interweaving of threads of understanding leads to precipices, viewpoints where an unanticipated vista opens to disclose a chasm of personal ignorance. Happens all the time…

It’s a measure of something that I have read NONE of the reading list on issues of race in this issue of Harvard Gazette. I am uninformed in these matters, and forever surprised/chastened to discover vast realms of ignorance of important things I should have known about. Just now I happened upon May Jeong’s Ah Toy, Pioneering Prostitute of Gold Rush California, which considerably enlarges my knowledge of the history of Chinese immigration into California, and raises a host of other issues and questions about intersectional matters.

It’s easy to find examples of “I’m not responsible for…” with respect to evils of the past (slavery, the extirpation of aboriginal populations, anti- stances toward various Others, etc.), and indeed I’ve mouthed the formula myself in defense of one thing or another. The question of ‘responsibility’ might be reframed into a discussion of how does/should/might one take account of complicities in distant (temporally, spatally, socially…) iniquities and inequities. At the very least, one ought to be ready to inform oneself when a chasm of personal ignorance presents itself. Books like 1491: New Revelations of the Americas Before Columbus, the works of Eduardo Galeano (among them Children of the Days: A Calendar of Human History, Upside Down: A Primer for the Looking-Glass World, The Memory of Fire trilogy) and Howard Zinn’s A People’s History of the United States tend to blow the wheels off the wagon of complacency.

Lately I’ve been reading Walter Johnson’s The Broken Heart of America: St. Louis and the Violent History of the United States (which sports Kate’s beautiful maps) which provides a potent backstory to recent events like Ferguson (Amazon blurb: “…exemplifies how imperialism, racism, and capitalism have persistently entwined to corrupt the nation’s past…”). So much of our national mythos is built upon glorifications of events and people, of wilful self-deceptions under the rubrics of Patriotism and exceptionalism, of flaunted symbols like The Flag and the honored dead of glorious wars, and of notions of Progess and Victory. The Emperor’s Raiment, the thumping of tubs, demagoguery, coming to a screen near you…

A brace of haiku in praise:

An all too well-known doofus put it thus:

If we stop testing right now, we’d have very few cases if any…

That evoked a derisive snort, but I didn’t stop to think why it seemed so preposterous, I just knew that it was. A blog post this morning enlightened me:
[the all too well-known doofus] made an elementary error known from quantum physics,
of suggesting that the state of the world is determined by our perception of it.

It’s no surprise, indeed it is fundamental, that we are I-centered, and that’s not good//bad so much as BASIC (unlike ants, or mycelia, or rocks, whose consciousness is collective…). We look out at the physical world through two eyes (and ears and nostrils…) and interpret what we sense in the context of a lifetime of seeing and processing and linguistic construction. Imagination, illusion, Maya—but our own, continuously updated and elaborated and refined. The complications of Id, Ego, and SuperEgo as components of the I are a whole other subject.

I woke up with the realization that sometimes a book or a piece of art or music, a movie or video series, or a photograph can shanghai your life, such that you live in and through it for a while. It becomes an obsession, a preferred reality, a personal refuge. I look back on a very long series of such engagements, each foundational in my evolving sense of what matters and how to interpret the world around me. Some seem trivial to others but loom large in personal retrospect, like the novels of RF Delderfield and Nevil Shute and Jan de Hartog, the fictional worlds of Terry Pratchett and Neil Gaiman, the Okefenokee Swamp of Walt Kelly, the travel writings of Patrick Leigh Fermor, the mystery stories of Manning Coles, Eric Ambler, Margery Allingham, Dorothy Sayers and Arthur Conan Doyle, the hobbitry of JRR Tolkien, the sci-fi of William Gibson and John Brunner, to name just a few things I’ve binged upon over the years (and happily return to, repeatedly). Their contribution to my Present burgeons as I consider further and dig down into Implications. The same journey could be undertaken in music, in imagery, in culinary experience.

And it’s clear that books (and other media) speak to each other in surprising ways, as I’ve been recognizing via an ongoing project of library reorganization: pretty much every book connects to (enlivens, illuminates) others, and all of that territory could be mapped, literally or figuratively. It’s informative, even heuristic, to consider the contingencies, the hops from one enthusiasm or infatuation to another, that consititute one’s history as a reader, viewer, listener, gastronome.

So the Question is, once again, an open-ended invitation to

reflect on the mapping of
one’s own history and trajectory
in the construction of Self
via encounters with significant influences of the Past. 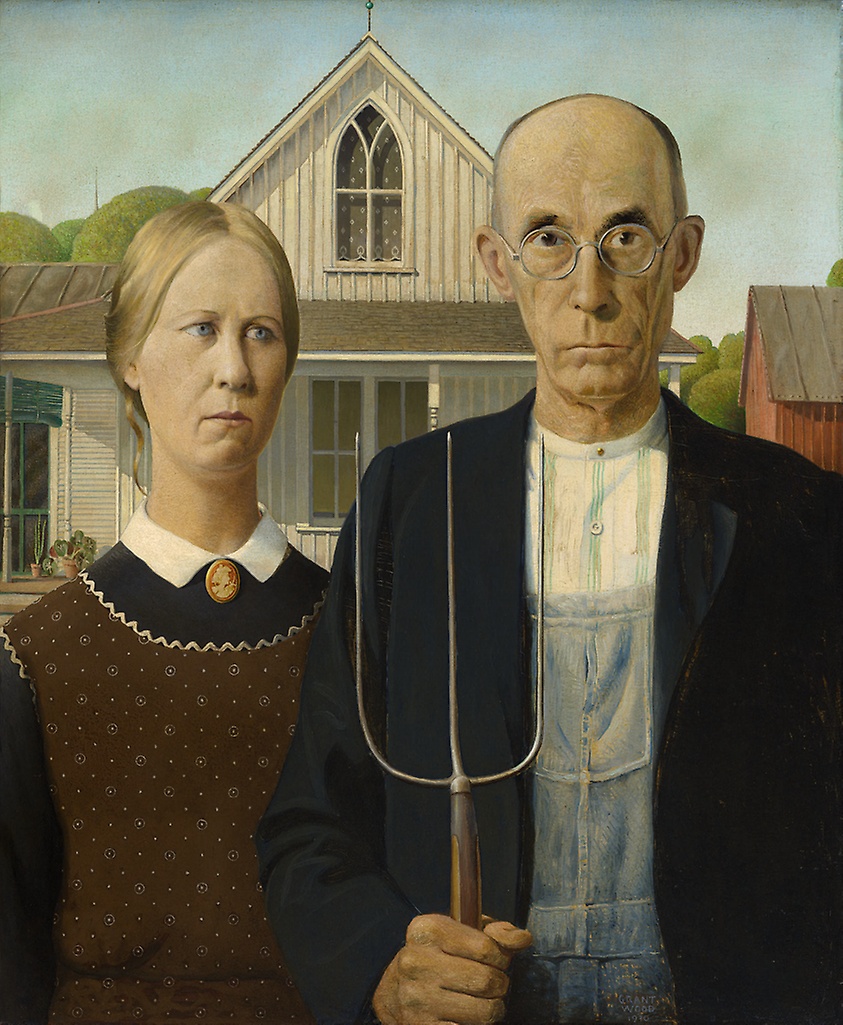 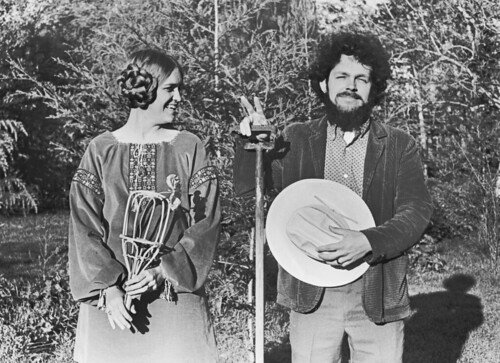