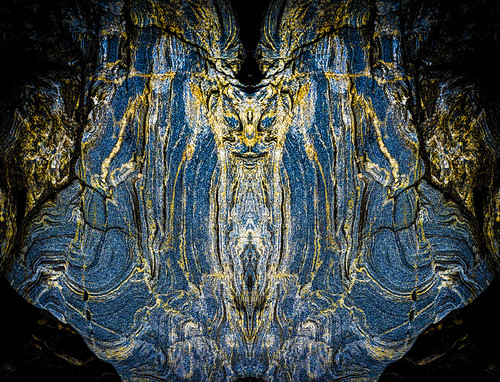 It’s been quite a month of photographic explorations on the St. George peninsula, with a gallery of Charming Manifestations (constructed near the end of March) and then several more Flickr Albums in the fortnight since.

The sands continue to fascinate: 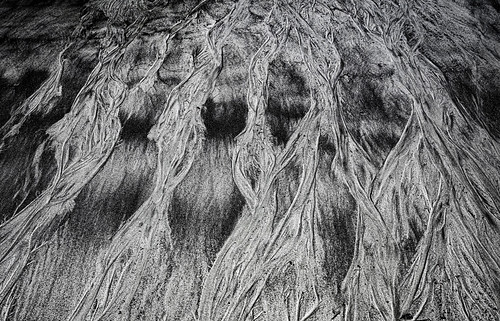 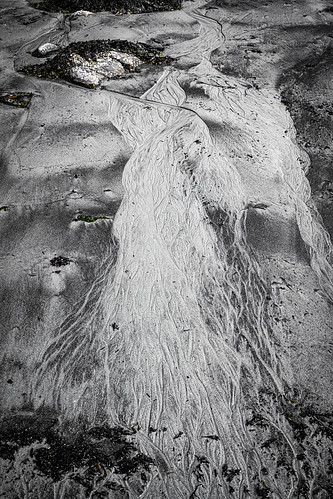 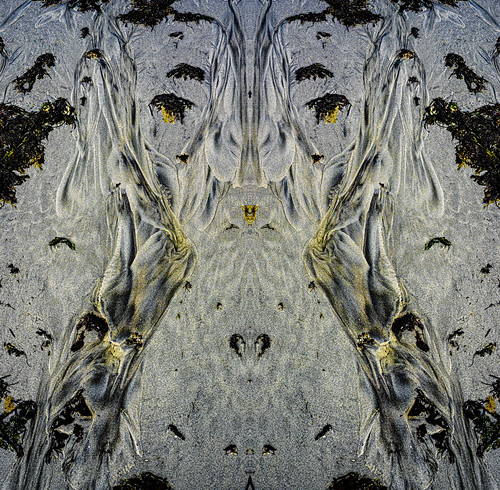 and headgear reminiscent of Tenniel’s Duchess: 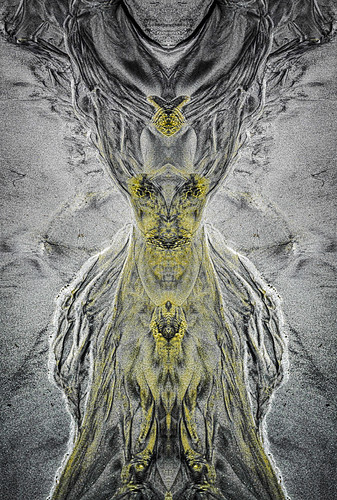 I am not much closer to an understanding of the meaning or significance of such legerdemain, but it seems to keep happening will-I-nill-I. 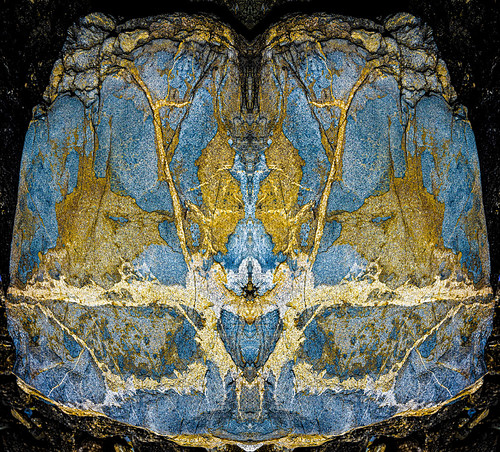 Addendum:
This just rolled in and I thought… well, why not? the Veil Nebula as imaged by the Hubble Telescope. I snipped out a portion and did the copy-flip-join thing to produce 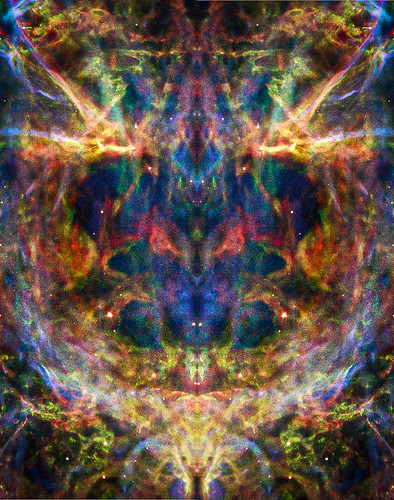 which clearly shows a red-eyed Elemental (none too pleased, I think) in the center of the image.

Earlier today John-the-son sent a link to a Scientific American article Confirmed! We Live in a Simulation: We must never doubt Elon Musk again (Fouad Khan). The date is April 1, which may or may not be relevant, but here’s a bit of its bite:

Pretty much since the dawn of philosophy we have been asking the question: Why do we need consciousness? What purpose does it serve? Well, the purpose is easy to extrapolate once we concede the simulation hypothesis. Consciousness is an integrated (combining five senses) subjective interface between the self and the rest of the universe. The only reasonable explanation for its existence is that it is there to be an “experience.” That’s its primary raison d’être. Parts of it may or may not provide any kind of evolutionary advantage or other utility. But the sum total of it exists as an experience and hence must have the primary function of being an experience. An experience by itself as a whole is too energy-expensive and information-restrictive to have evolved as an evolutionary advantage.

…There is nothing in philosophy or science, no postulates, theories or laws, that would predict the emergence of this experience we call consciousness. Natural laws do not call for its existence, and it certainly does not seem to offer us any evolutionary advantages. There can only be two explanations for its existence. First is that there are evolutionary forces at work that we don’t know of or haven’t theorized yet that select for the emergence of the experience called consciousness. The second is that the experience is a function we serve, a product that we create, an experience we generate as human beings. Who do we create this product for? How do they receive the output of the qualia generating algorithms that we are? We don’t know. But one thing’s for sure, we do create it. We know it exists. That’s the only thing we can be certain about. And that we don’t have a dominant theory to explain why we need it.

And John’s reply to my querulousness about qualia:

…why dismiss the grindings of imagination? when you tear things apart with symmetry or other challenging art, all kinds of interpretive possibilities suddenly spring up in the observer’s strained mind as it grasps for meaning and sees (for me) a vulture, a jackal, and a beetle stacked totem-wise gazing expectantly. You’ve become expert at tearing apart an image just so that it creates the most potential of interpretation, and another degree or so it would again collapse into baffling noise that is torment to the mind that seeks to grasp at meaning everywhere. And if we’re in a simulation, the possibility that that meaning created might indicate something greater or hidden significance being revealed seems all the more tempting, no? Rather than just flecks of mica rearranged by water.