The set was on Wednesday, a nor’easter brought 7 inches of snow on Thursday, but by Friday evening the power was hooked up: 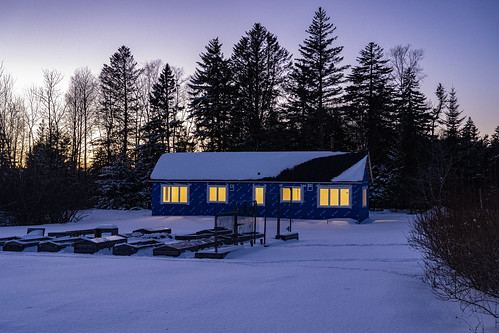 lifted from the trailer: 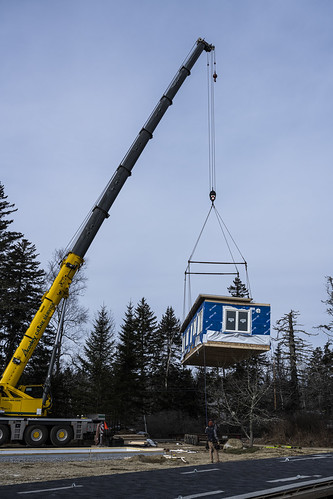 PJ’s video of the set: 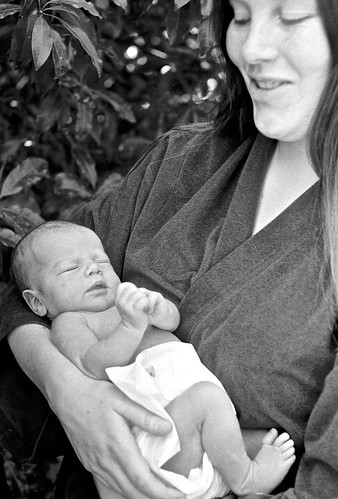 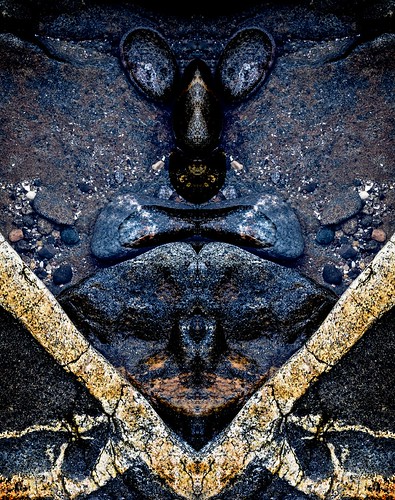 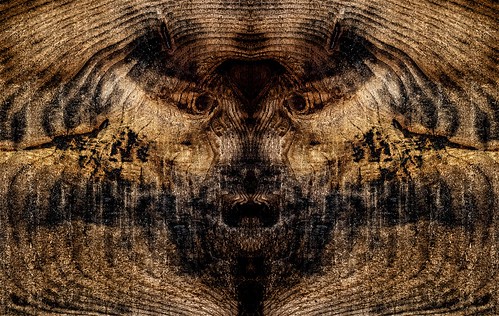 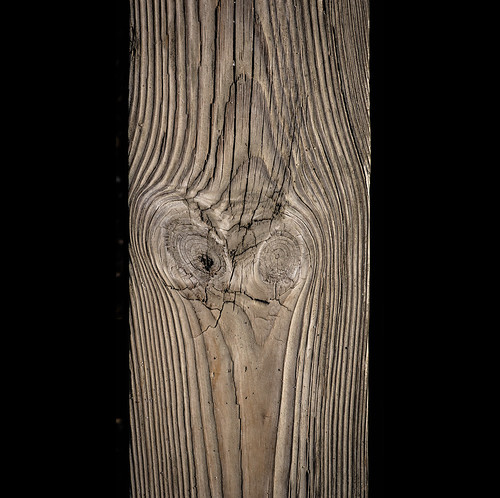 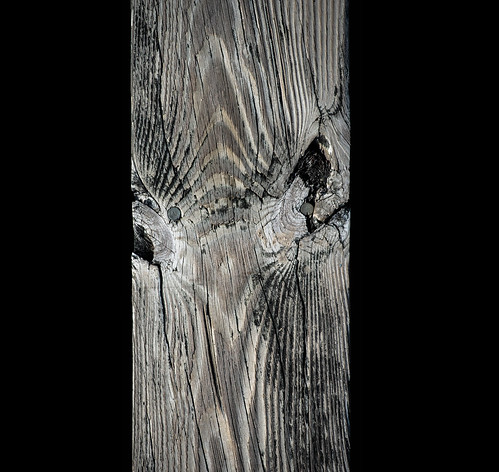 Two tasty bits from a Book of the Moment, Floating Worlds: the letters of Edward Gorey & Peter F. Neumeyer:

yesterday I happened to notice in the mirror that while I have long since grown used to my beard becoming very grey indeed, I was not prepared to discover that my eyebrows are becoming noticeably shaggy. I feel the tomb is just around the corner. And there are all these books I haven’t read yet, even if I am simultaneously reading at least twenty… (pg 128)

I tell myself not to remember the past, not to hope or fear for the future, and not to think in the present, a comprehensive program that will undoubtedly have very little success. (pg 130)

The book brims with such gems.

and here’s a quasi-relevant image to accompany the above: 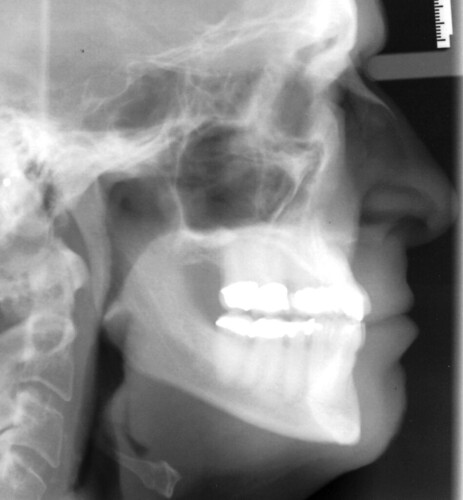 The Flickr note for this one says “Part of the prep for a ghastly dental procedure, but I was amazed to see the profile of my father and both brothers. Ignore the vacuity in the NW quadrant of the image…” 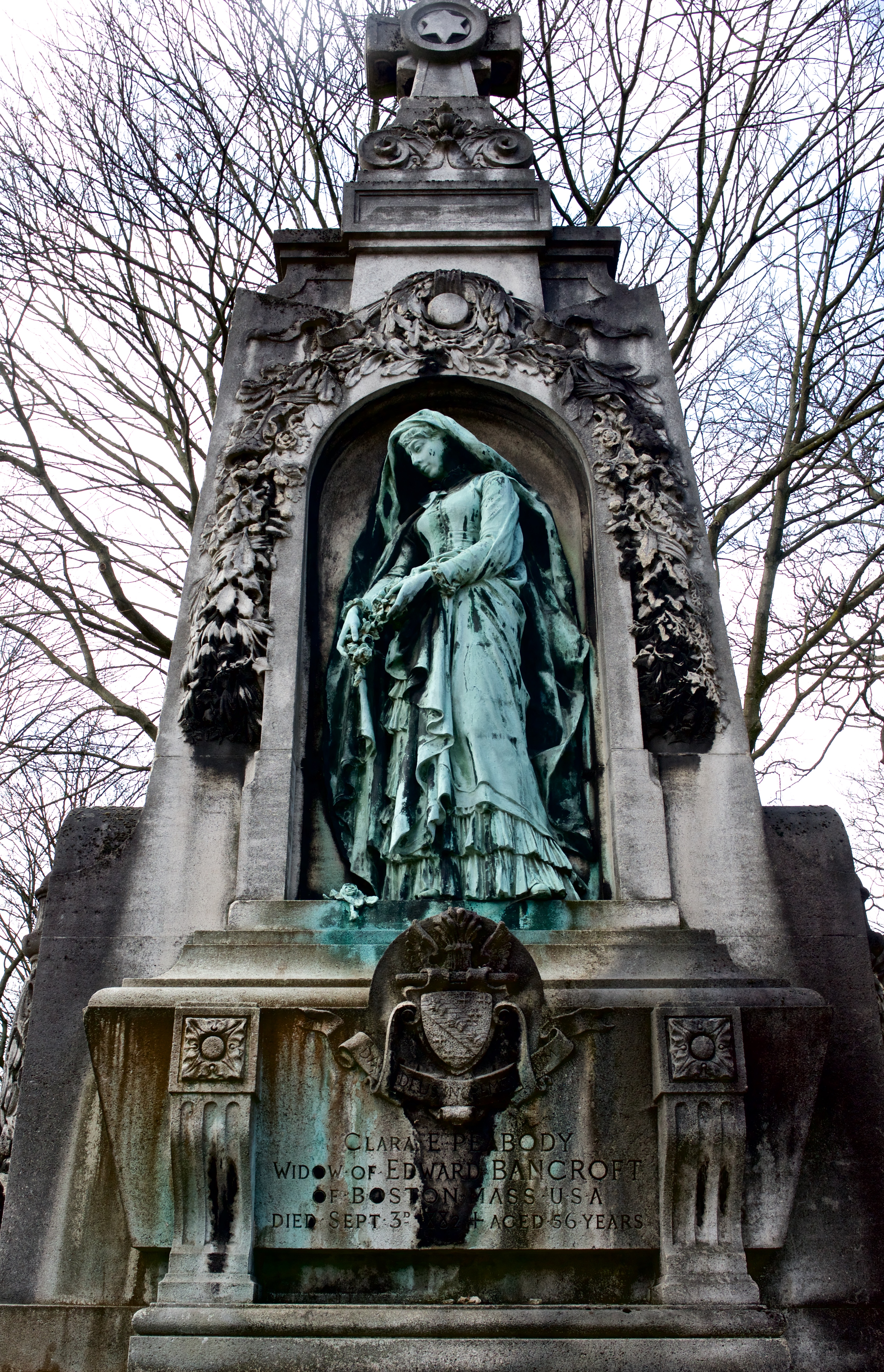 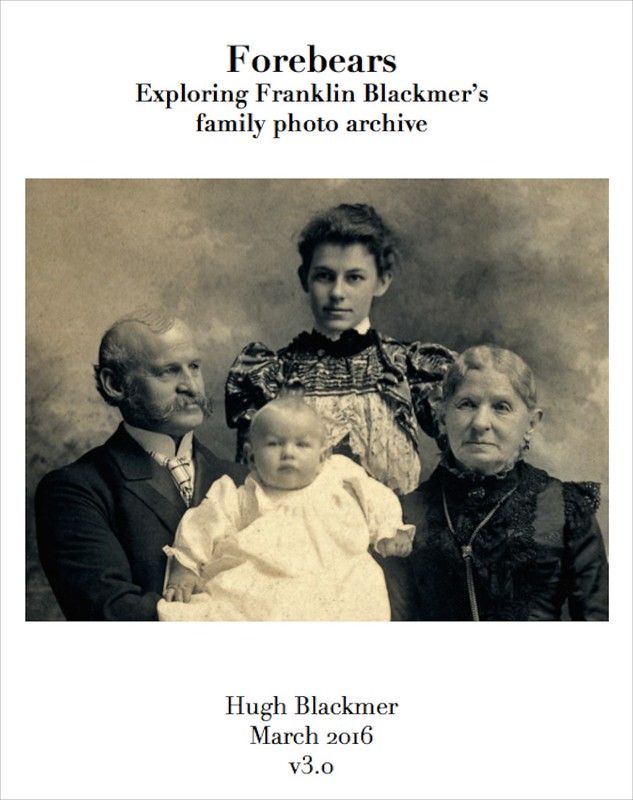 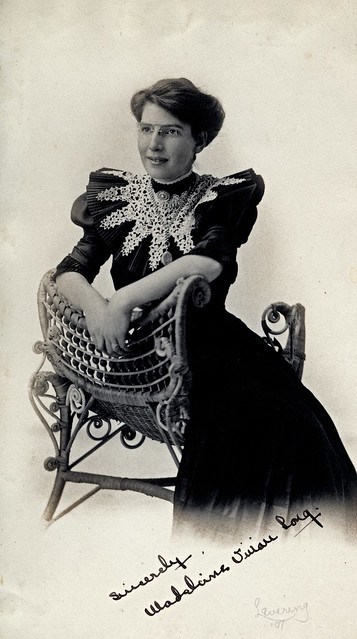 We don’t usually see our own profiles, especially when they are artfully obscured by beards. This one (part of the preparation for today’s adventure in dental technologies) disclosed that MY profile is eerily reminiscent of that of my father and my brother David… and the chin is just like that of brother John too. Kate and Shannon are at the Family Home in Nova Scotia, where the weather can be a bit dramatic: