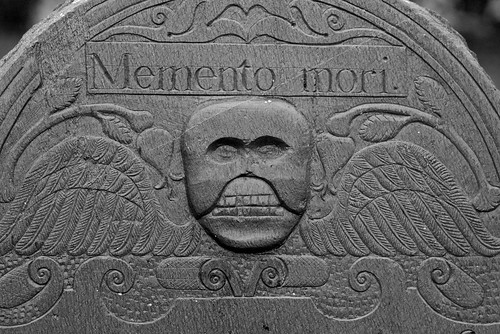 I’m at an age where I pay more attention than formerly to texts on health and Thanatos. Among the authors I seem to be engaged with are Atul Gawande, Sherwin Nuland, Jerome Groopman, Jenny Diski, and most recently Colm Tóibín. I’m especially interested in the grace and wit these writers apply to the direst of subject matter. Thus Tóibín in a recent article in London Review of Books:

A week later the phone rang and I was told that I had a cancer of the testicles that had spread to a lymph node and to one lung. Instead of seeing the urologist, I would now need to see an oncologist. For a few days I comforted myself by pretending that, because of my abiding interest in the mysteries and niceties of Being, I had to see an ontologist… (18 April 2019, page 3)

The art of the grim jest, the sardonic and the mordant, is not to everyone’s taste. Once again, Amazon seems to be reading my mind: as I wrote the last sentence, email binged a come-on for Tony Moyle’s The End of the World is Nigh (“If you love books about con-men, conspiracies, Renaissance history, massive agitated boar, exploding beds, marmalade and historical satire then this is the book for you…”). Did I succumb? Of course.

1 thought on “the ontologist will see you now”