Quite a full day in photographic realms. Soon after sunrise we were at Drift Inn beach, a couple of miles from home, and the tide was going out, exposing rocks and seaweed and such-like. I did the usual thing of taking a lot of pictures, moving from one inspiration to another, and then spent several hours processing them. There’s always more that could be done, but it’s gratifying to get a set uploaded to Flickr and sent off to people who would enjoy them.

At lunchtime today (at Home Kitchen Cafe, of course) I chanced to find myself sitting next to Paul Caponigro, one of the photographers I most revere. I told him that I’d been a fan for 55 years, and that one of his photographs had changed my life, indeed set me on a path I’m still swinging along. 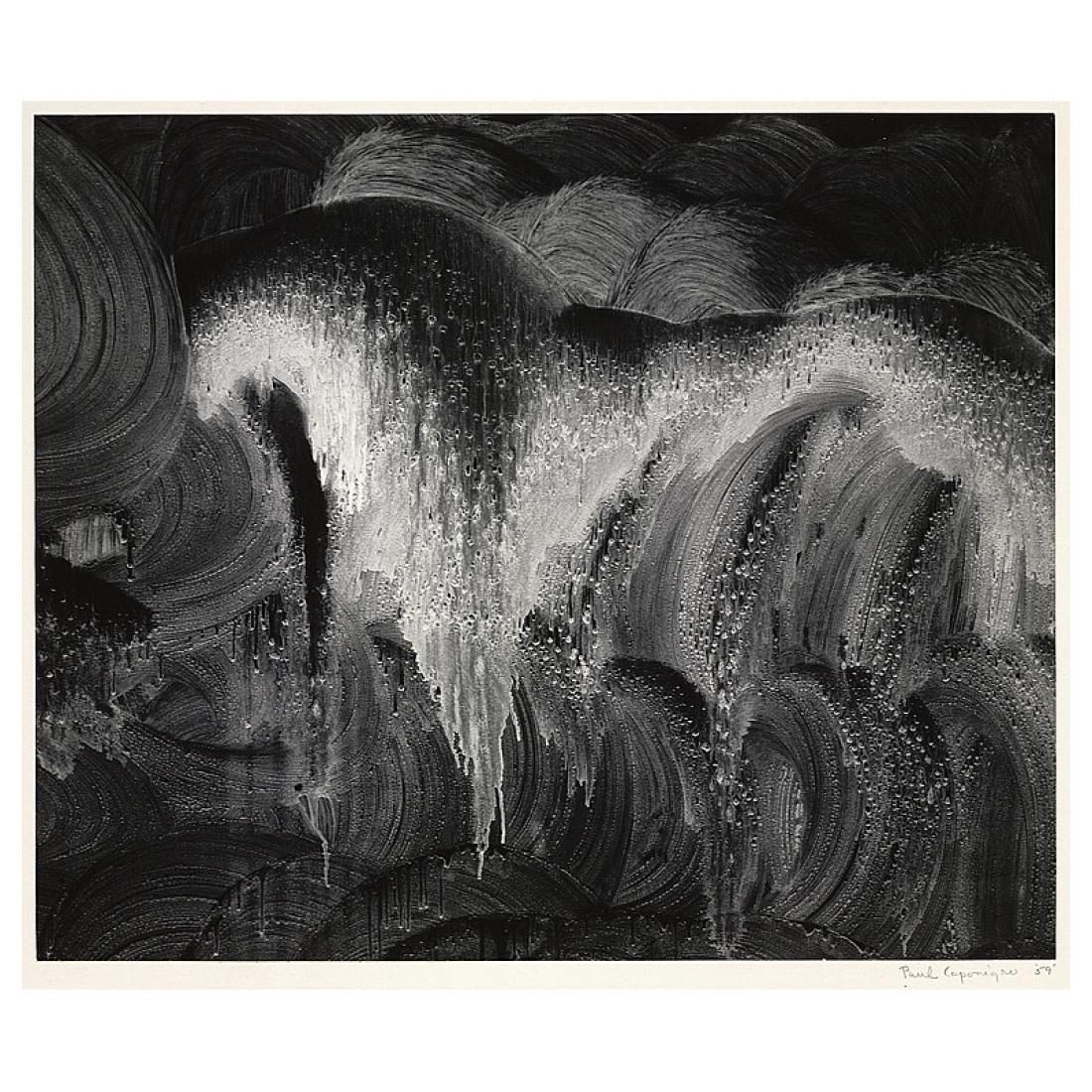 He said “there’s a horse in that…” and it occurred to me that I’d known that immediately when I first saw the photograph (probably in Aperture, long ago), and that I’ve been seeking creatures myself ever since. About 5 years ago I was reacquainted with the image as a silver gelatin print that I could stand inches away from, at a Caponigro Retrospective in the Farnsworth Museum.

There’s a show of Caponigro’s prints from negatives he’s never exhibited, opening in Boston on September 9. We’ll be there, but meanwhile here’s the gallery catalog for the show.