Yesterday’s trash pickup led me to a ditch on the Glenmere road which had some nice bits of ice. I had my new iPhone with me, and here’s what came from my first shot: 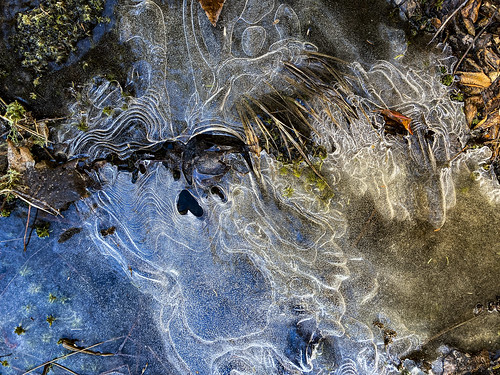 A bit of tweakage (crop, rotate, twiddle contrast and vibrance) produced this, in which my eyes see at least one creature, perhaps blue-faced and blonde-haired (YMMV, as usual): 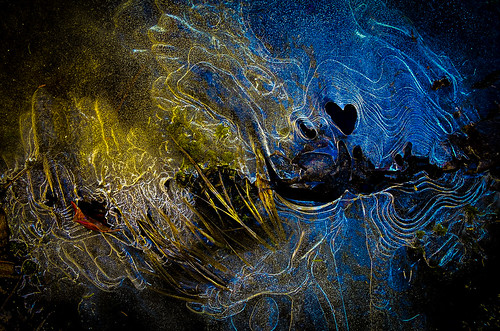 Just a few feet away were these two: 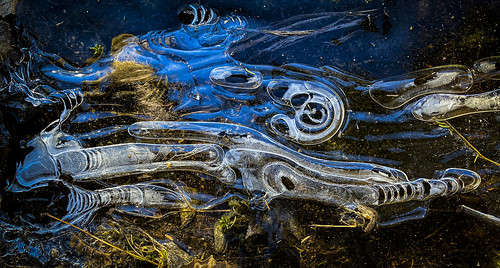 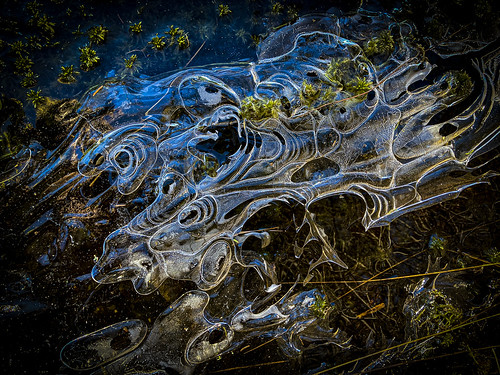 And here’s a further evolution of the lattermost, in which the latent creature is revealed (or perhaps it’s creatures…): 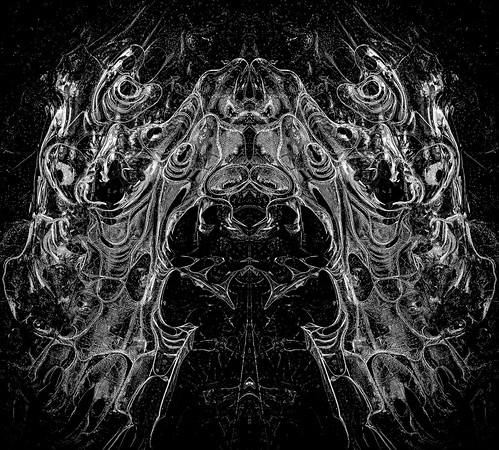 Similar treatment of the penultimate other produces a being with pronounced Northwest Coast sensibilities: 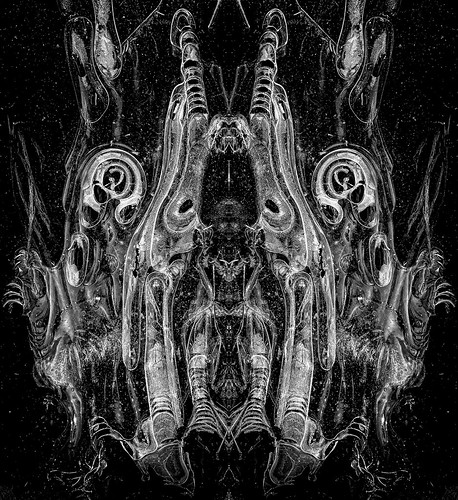 And this version is even better: 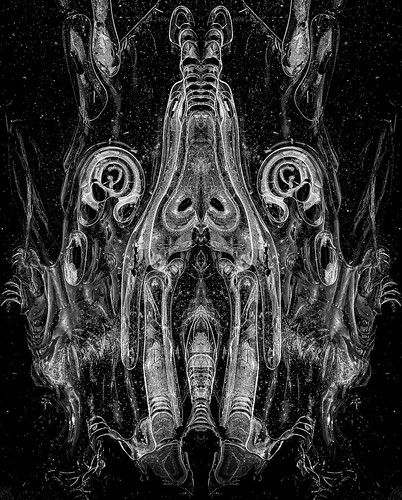 And it’s only Tuesday.

1 thought on “with the new iPhone camera”