There are billions of gods in the world. They swarm as thick as herring roe. Most of them are too small to see and never get worshipped, at least by anything bigger than bacteria, who never say their prayers and don’t demand much in the way of miracles.

They are the small gods—the spirits of places where two ant trails cross, the gods of microclimates down between the grass roots. And most of them stay that way.

Because what they lack is belief.

The big thundery gods stay visible, buoyed by legions of believers and serviced by hiererchies of acolytes. The lesser gods may be shrunken, and many are simply in occlusion, mostly hidden from sight and sometimes shrunk to vestigiality by dearth of believers. Sometimes they can be found in the interstitial spaces… 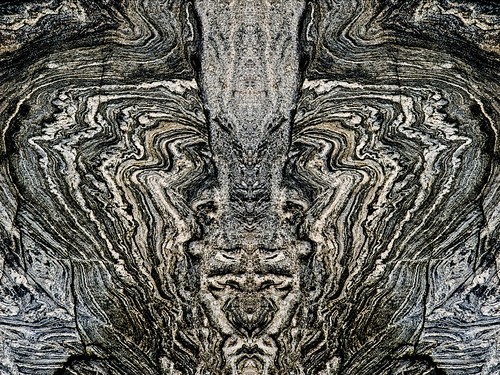 It was immediately obvious to me that he is the god of headaches. I winkled him out from his hiding place by performing a symmetrical transformation on this image: 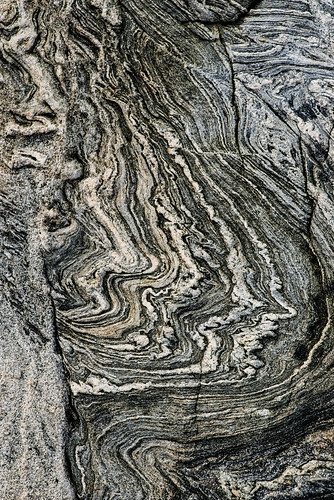 I had revealed the vice-like horror of the migraine god only a week or so before: 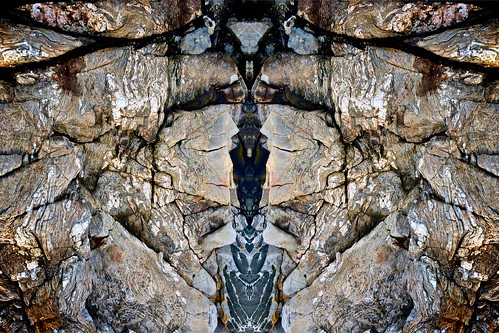 And now gods seem to be cropping up pretty much wherever I look. Here’s a nameless Elder God, clearly not to be messed with: 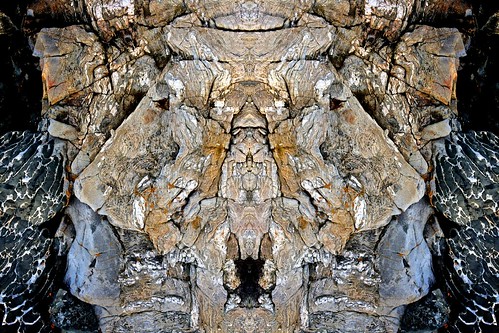 and a mesomorphic god, who has obviously worked out a lot: 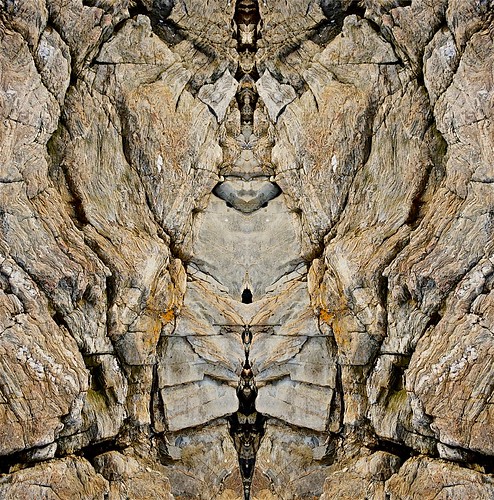 and a miscellaneous green godlet, who may be angling for an appearance as an alternative salad dressing: 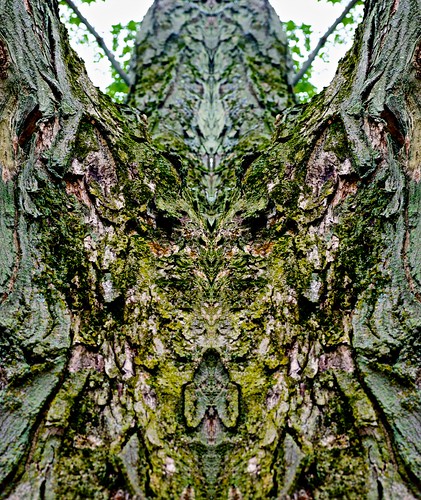