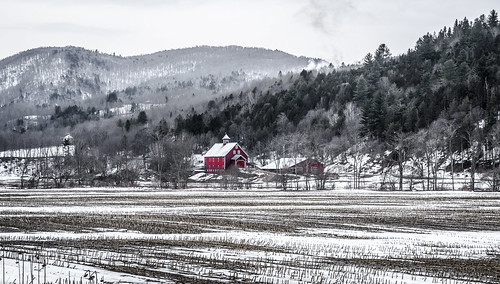 Just about to depart for a 6-week cross-country driving trip, anticipating many opportunities to photograph novel things in unfamiliar territories. I’m sure that thoughts about photography will arise as we go, and perhaps when we return I’ll have the requisite inspiration to plunge into the Blurb books that have been gathering a head of steam during the winter.

One that seems somehow inevitable is tentatively titled Elevenses, being the eleventh:

‘Elevenses’ (‘elevensies’ if you are a Hobbit, or a non-Hobbit with a penchant for puerile language) refers, as the word itself suggests, to food taken at eleven in the morning. Actually, the word applies not to the mere snack itself, but to the whole concept of a brief, healing pause in the crisis of the day. It is peculiarly British, and is rather more significant than its common definition of “a light informal snack” would suggest. It is, in fact, an institution, an inviolable right, a routine without which the British could not (would refuse to) continue with their working day. (Note to any country considering invading Britain: do it at eleven a.m. when everyone’s attention is focused elsewhere.)
(from theoldfoodie.com)

Perhaps Elevenses wants to be free-standing, and thus able to include occasional images that have appeared in other books. Perhaps it’s about what I think about photography, and about my own practise in the medium. Sometimes it’s a bit difficult to know which are my own ideas, which are my distillations of others’ ideas, and which are basically purloined words of other writers. I imagine Elevenses as an effort to sort those various strains out.

As I have read about photography I have transcribed especially trenchant passages, in which authors seemed to be speaking directly to my concerns and sensibilities of the moment. It’s difficult to know how useful such extracts might be to others, unless I am able to use them to illustrate or exemplify some particular point or issue in my own photographic work.

One more ears-of-hippopotamus that I’ve been contemplating: Landscapes of the Imagination.

And why not give Ansel Adams the last word?

Ansel Adams to Dick Miller, 1973:
My concept of photography is nothing tangible. I want my images to vibrate in vacuum, giving vent to the intangible tangibles of the immediate tangent. My prints reflect my deep non-concern with the concernable. When I am out with my camera I am in with my libido.