Every now and again I write out a metathoughts summary, for my own future edification. I’ve just finished reading Neal Stephenson’s Termination Shock, which is more or less a speculative fiction take on geoengineering, and have of course been considering the Crises of the era/moment: epidemiological, ecological , climatological, technical, existential, politico-economical, socio-cultural, psychological and so on, the whole litany of -als … which are of course also dynamical, continuing to evolve, and with which we mess at our Peril. But one does wonder about the notion of Fixability. 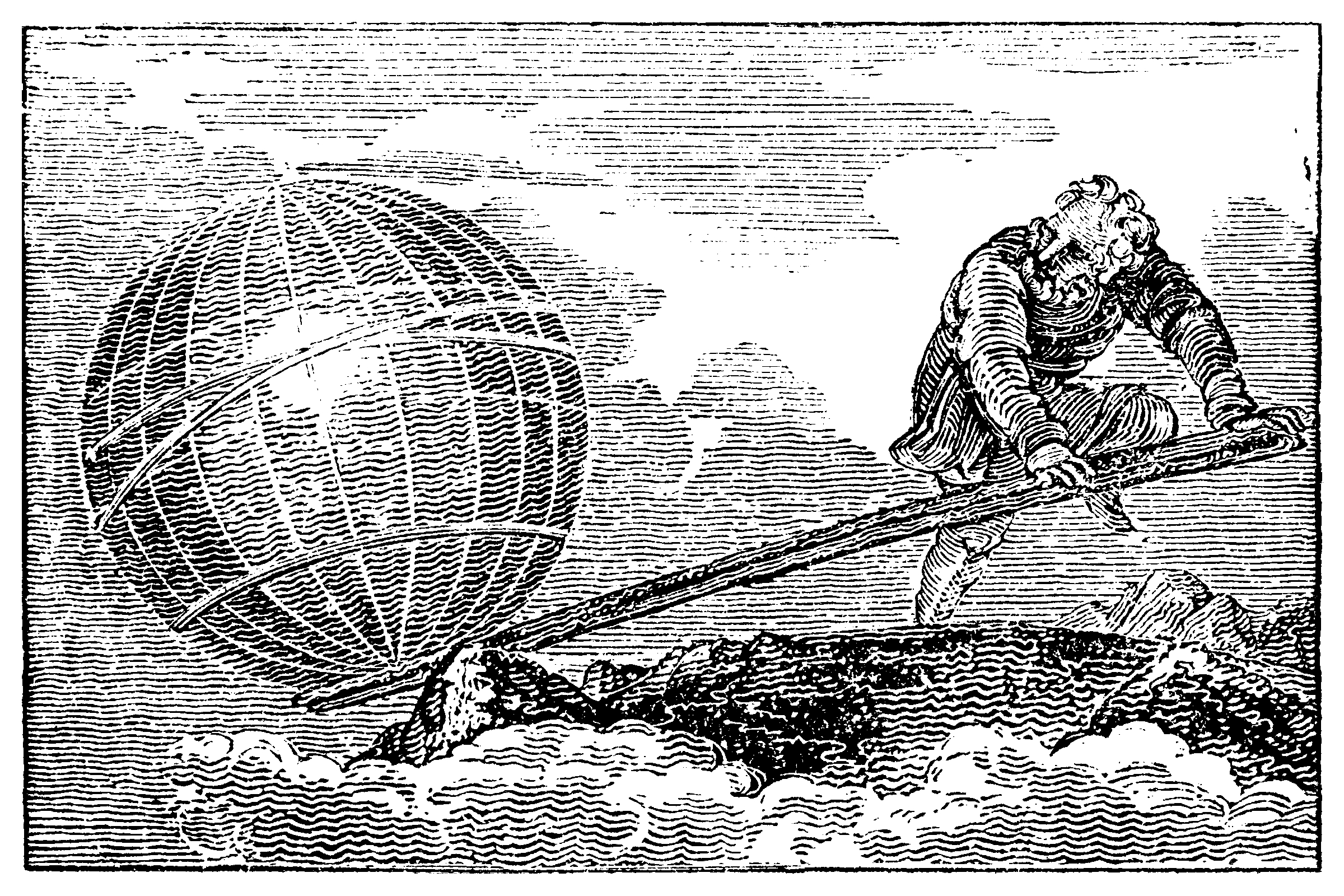 The basic problem is that there’s nowhere to stick the Lever to alter one parameter without implicating other parameters: everything is joined in, only sometimes simply and obviously—more commonly, indirectly and even mysteriously. And even if one has some such Lever, let alone a place to stand, or a fulcrum…

So you have what we observe as this mysteriously organized Realiity, with vast numbers of internal connections whose dynamics are only imperfectly understood, through which course energy and information. One’s brain is a local manifestation of this architecture of Reality, and there are now billions of [human] brains in operation; but that operation is not upon independent billions, though the mapping of their interconnections and contingencies would be very complex indeed. And there are surely modalities of exchange amongst those brains [and the brains of many more billions of no-longer-extant individuals, not to mention other sentients…] besides the sight-and-sound that are readily perceived.

The Mechanism is … exquisite. And it’s more organic than simply mechanical levers and circuits. The animation is Life, which comes down finally to the processing, the allocation, of Energy, ultimately (?) stellar in origin. But what is it all for? Amusement of the gods, if gods there be?

The User’s Manual for that Reality is continuously edited, mostly in the direction of greater complexity of what we understand (as opposed to simplification).

And what I’m doing these days is spelunking in that grand territory, poking my nose into various corners of that land/thoughtscape to see and hear and touch what there is to be learned, just for the sake of learning’s pleasure and joy. What a gift, and opportunity, to live therein.

Never too far away is the “and so … what?” question, part of the idea that one might have Responsibilities, in the direction of what to do with that learning, beyond the pleasures of basking in it. If I do, I have no idea how to meet or discharge those Responsibilities, and presently find it satisfying to ignore them, or think of them as discharged in years of teaching [which were more years of learning] and librarianship. Am I writing a book? No. Though the 12 Blurb books are surely products of some of my explorations, and my pile of yellow pads tracks the last 3 years or so of adventures.

At the moment, the musical and photographic facets of my enterprises seem to be somewhat in abeyance, but may revive thanks to some nudge—perhaps the just-purchased Of Sound Mind: How Our Brain Constructs a Meaningful Sonic World (Nina Kraus, on Kindle).