In the present climate of peril with respect to things one mustn’t say or think, some delightful stuff is fated to be forced underground. A case in point has to do with masking and veiling: masking is now (in 2021, not in 2019) de rigeur in some settings and circumstances, but a bone of contention in others. Veiling is deprecated in some settings and circumstances, but obligatory in others. One mocks with care, and with an eye peeled for the culture police, and never quite knows where the edges are today. A case in point is packed into this image: 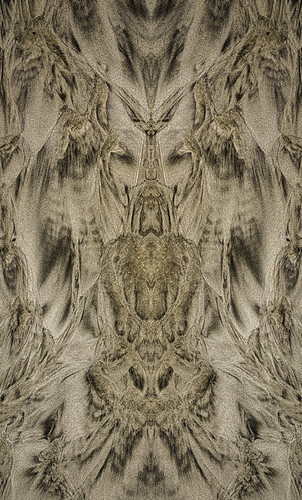 which I’ve described as “the yashmak of her wildest dreams” (well, it’s really ‘yaşmak’, in Turkish).

I first learned the term 60+ years ago, via an Elsa Lanchester song that skates awfully close to the incorrect in 2021:

The original image was pretty undistinguished, or perhaps just too chaotic,
and I didn’t process it the day I took the photo (there were much better candidates):
(see Sand for how and why) 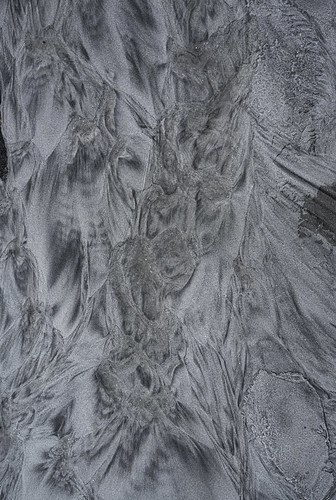 but later it occurred to me that mirroring might do something interesting. The first attempt: 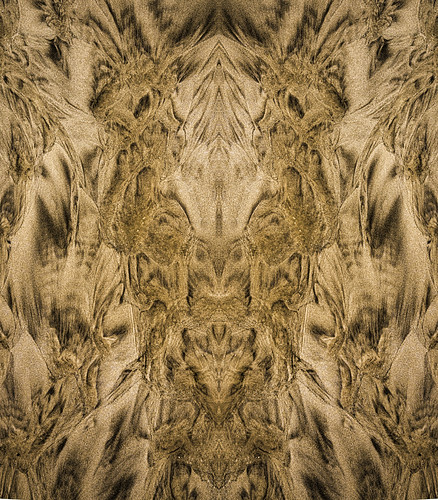 Hmmm. Elaborate, but not eloquent enough. So try flipping vertically: 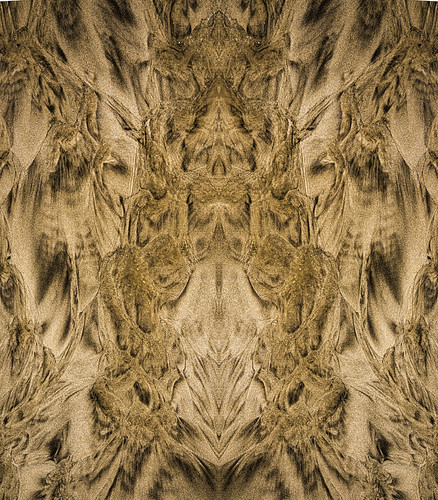 Closer, but no cigar yet. And then I saw those eyes:

How about if I bring them together by taking a narrower slice and mirroring…
and there you have two bewitching eyes and a marvelously ornate yashmak:

So, once again: something from nothing.