I have unleashed something terribly strange here, by turning figures in the sand and rocks of Drift Inn beach into what seem to be eccesiastical personages of some as-yet-unnamed order. Yesterday it was this Priest and Two Acolytes: 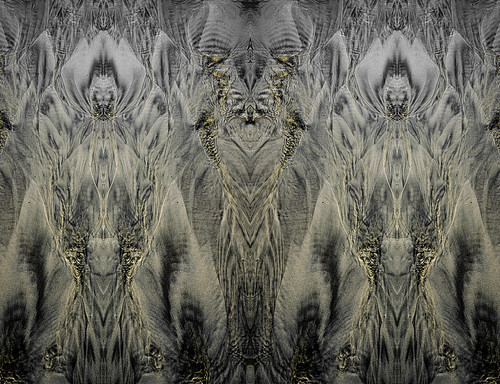 and today’s session at the beach produced this image of Two Pairs of Popes Regarding Each Other: 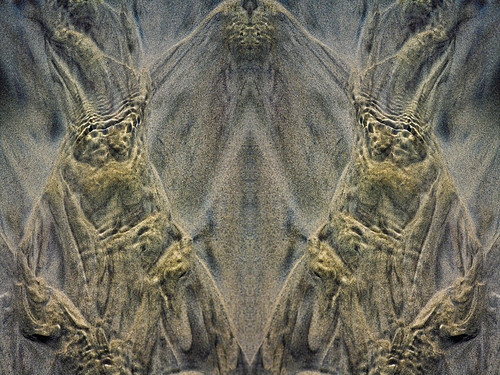 Just how and why each pair of popes has muscled itself (themselves?) into a single Vestment is hardly the strangest aspect of this legerdemain.

And it’s not all heiratic. A Design for An Armchair also appeared: 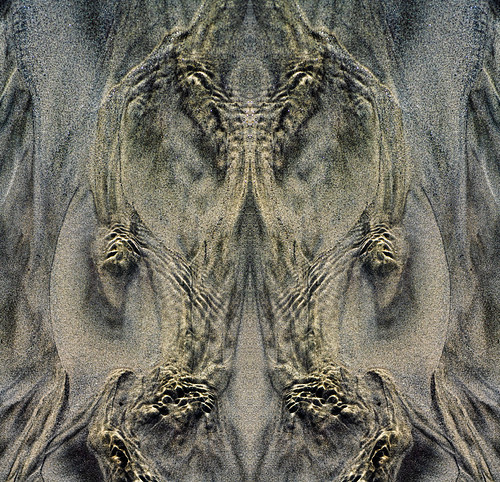 and an aerodynamically improbable wingéd person 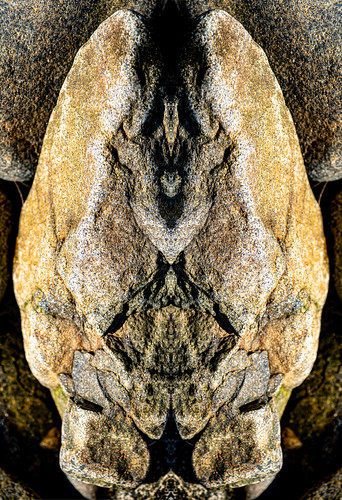 and a laughing Princess with Golden Crown, who looks perhaps Javanese 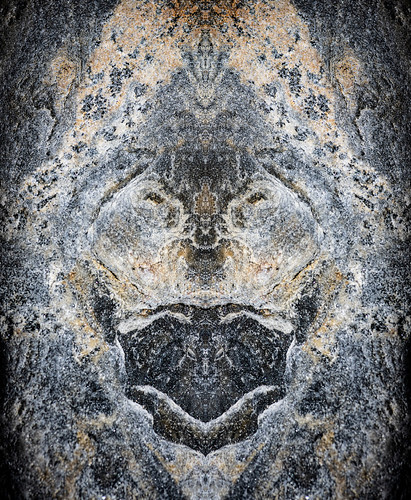 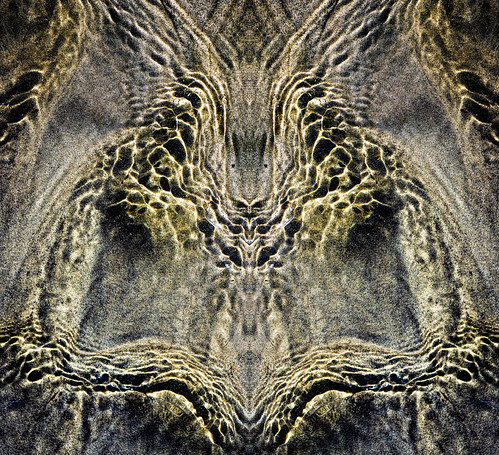 Who knows what tomorrow will bring…

1 thought on “maybe YOU can figure this out”