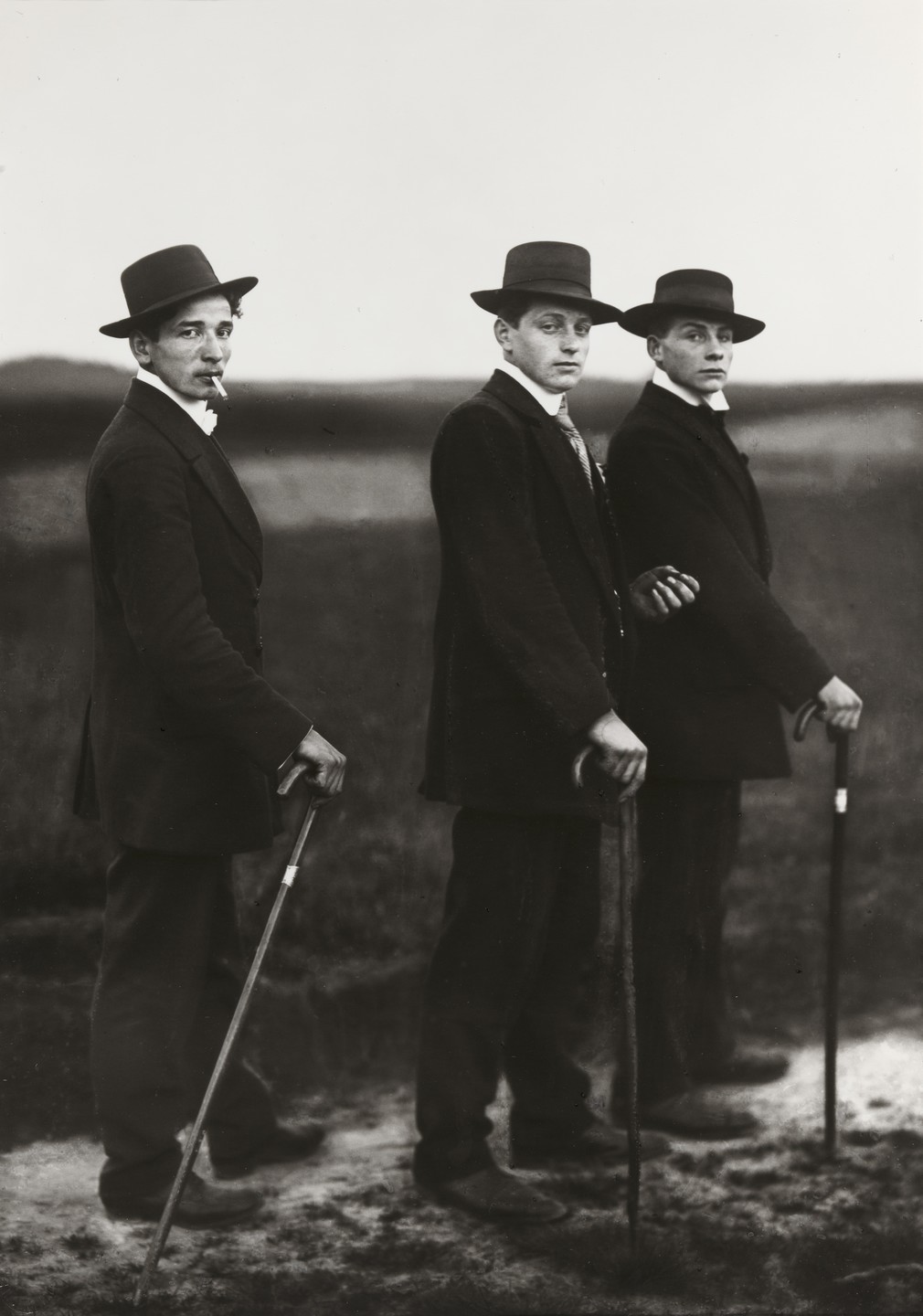 and Richard Powers’ marvelous book (published in 1985) with the same title, which constructs an epic reading of the photograph. A couple of weeks ago the book was released as an Audible book, and I’ve been listening to it and re-reading my 1987 paperback too. The book has lost nothing of its power in those 33 years since I first read it.

That post followed one a week before, written while I was reading Powers’ Orfeo (2014), which contains this bit of insight:

…people take up all kinds of hobbies in retirement. They visit the birthplaces of Civil War generals. They practice the euphonium. They learn tai chi or collect Petoskey stones or photograph rock formations in the shape of human faces… (Orfeo, page 2 or so)

In 2014 I wasn’t seeking rock faces (though that was the first year we visited Brittany, and I did photograph megaliths), but it was about that time that I discovered the 12th Imam on a rock in Martinsville, and that was probably the beginning of my engagement with faces in rocks: 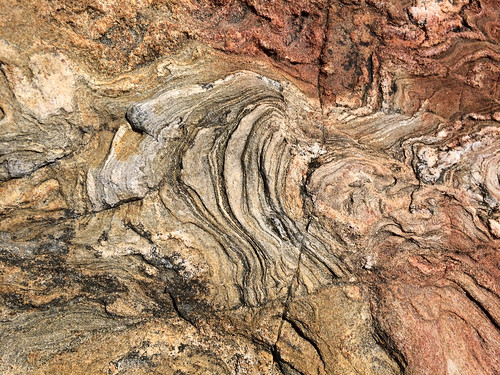 Since then I’ve done thousands of rock portraits, and just today we did an expedition to Marshall Point and I collected these: 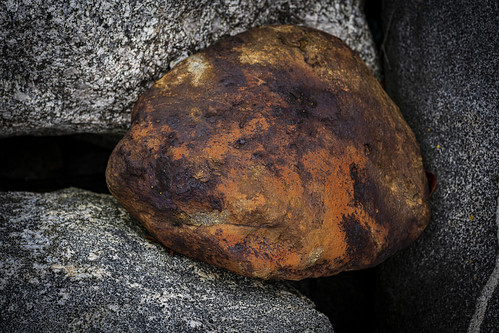 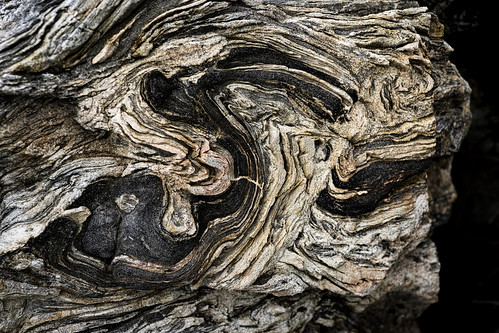 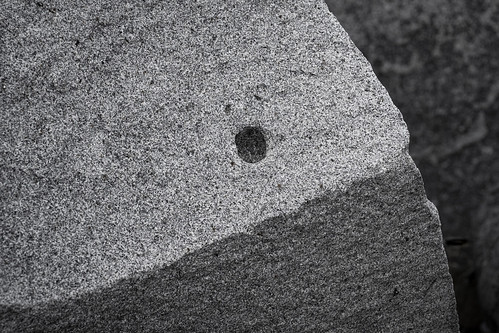 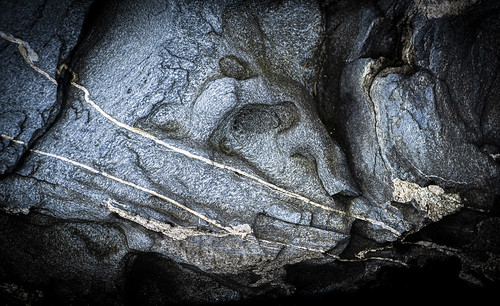 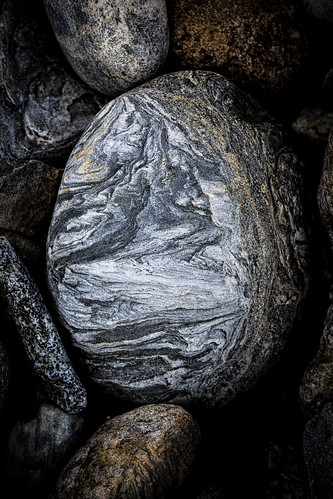 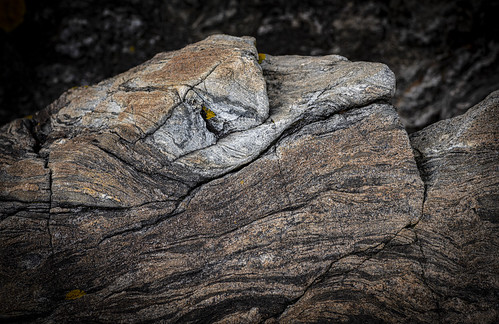 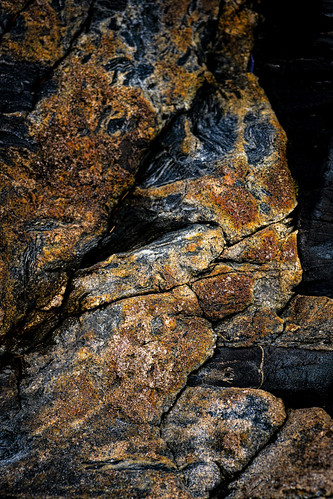