Nicolas Slonimsky (1894-1995) is famous for several things, the most immediately relevant here being his Lexicon of Musical Invective: Critical Assaults on Composers Since Beethoven’s Time. The Amazon blurb:

A snakeful of critical venom aimed at the composers and the classics of nineteenth- and twentieth-century music. Who wrote advanced cat music? What commonplace theme is very much like Yankee Doodle? Which composer is a scoundrel and a giftless bastard? What opera would His Satanic Majesty turn out? Whose name suggests fierce whiskers stained with vodka? And finally, what third movement begins with a dog howling at midnight, then imitates the regurgitations of the less-refined or lower-middle-class type of water-closet cistern, and ends with the cello reproducing the screech of an ungreased wheelbarrow? For the answers to these and other questions, readers need only consult the “Invecticon” at the back of this inspired book and then turn to the full passage, in all its vituperation.

The Invecticon lists 30+ pages of calumnies and disparagements: 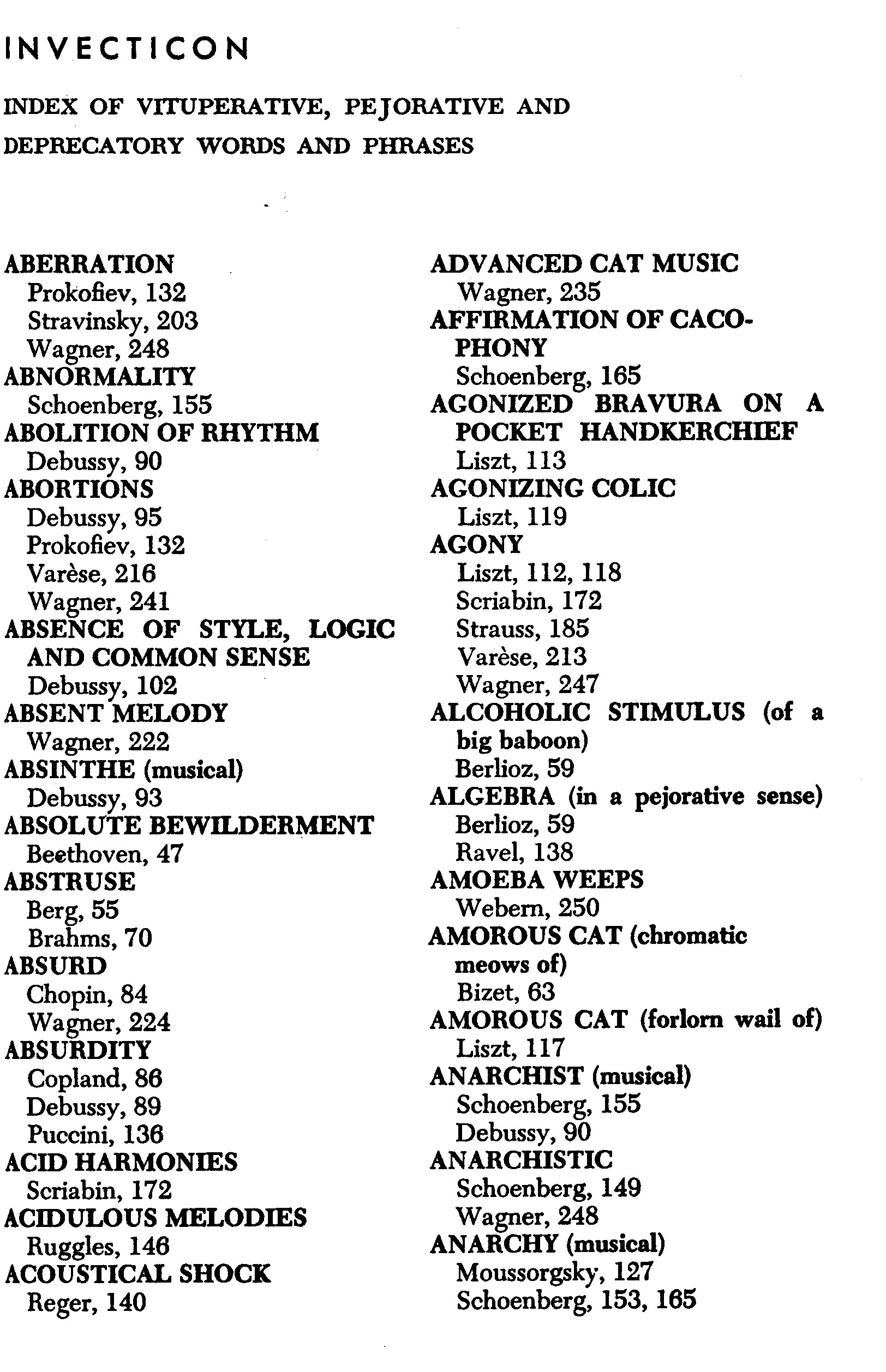 and examples of Critical Response: Stravinsky, Webern and Varèse 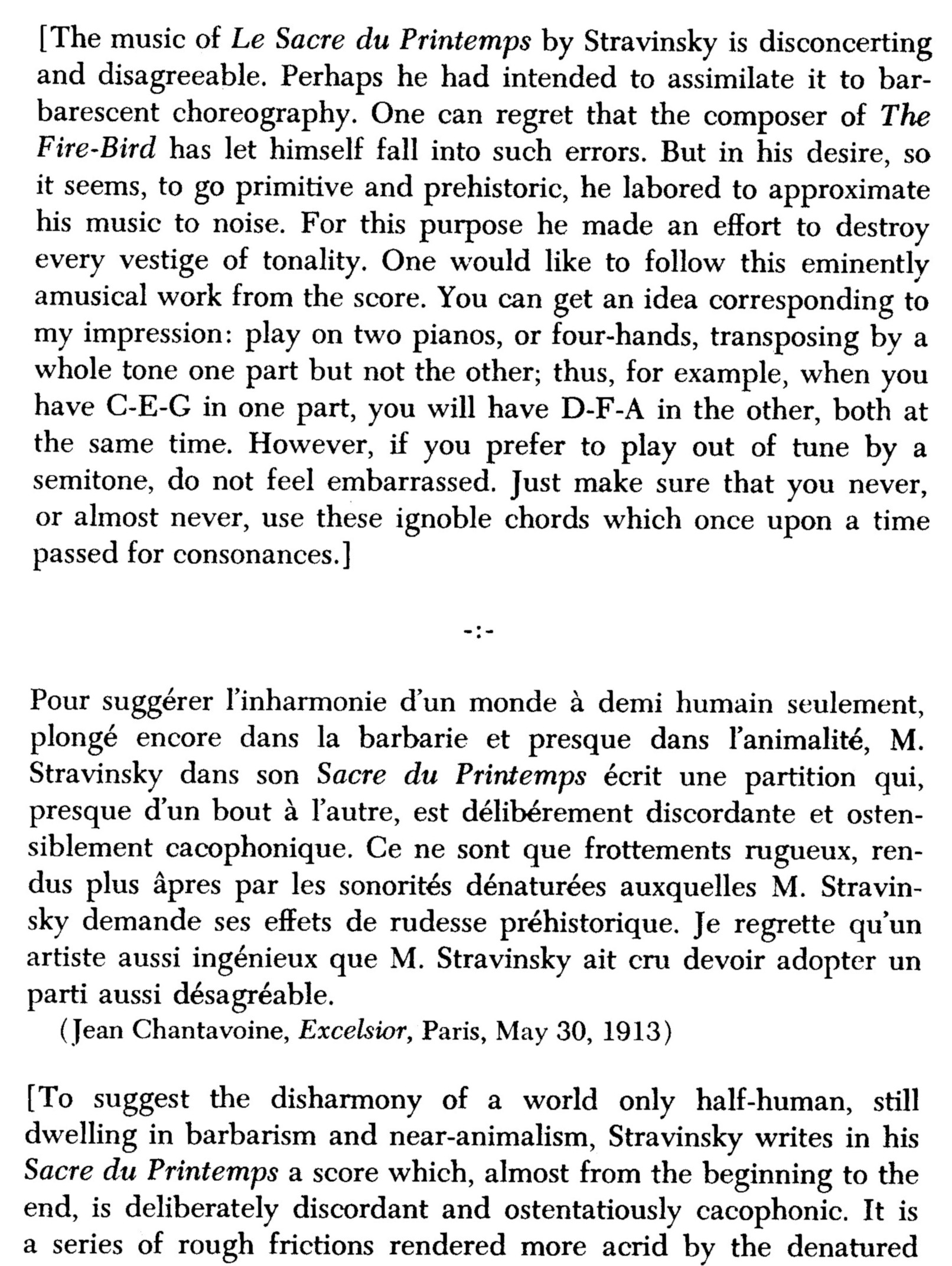 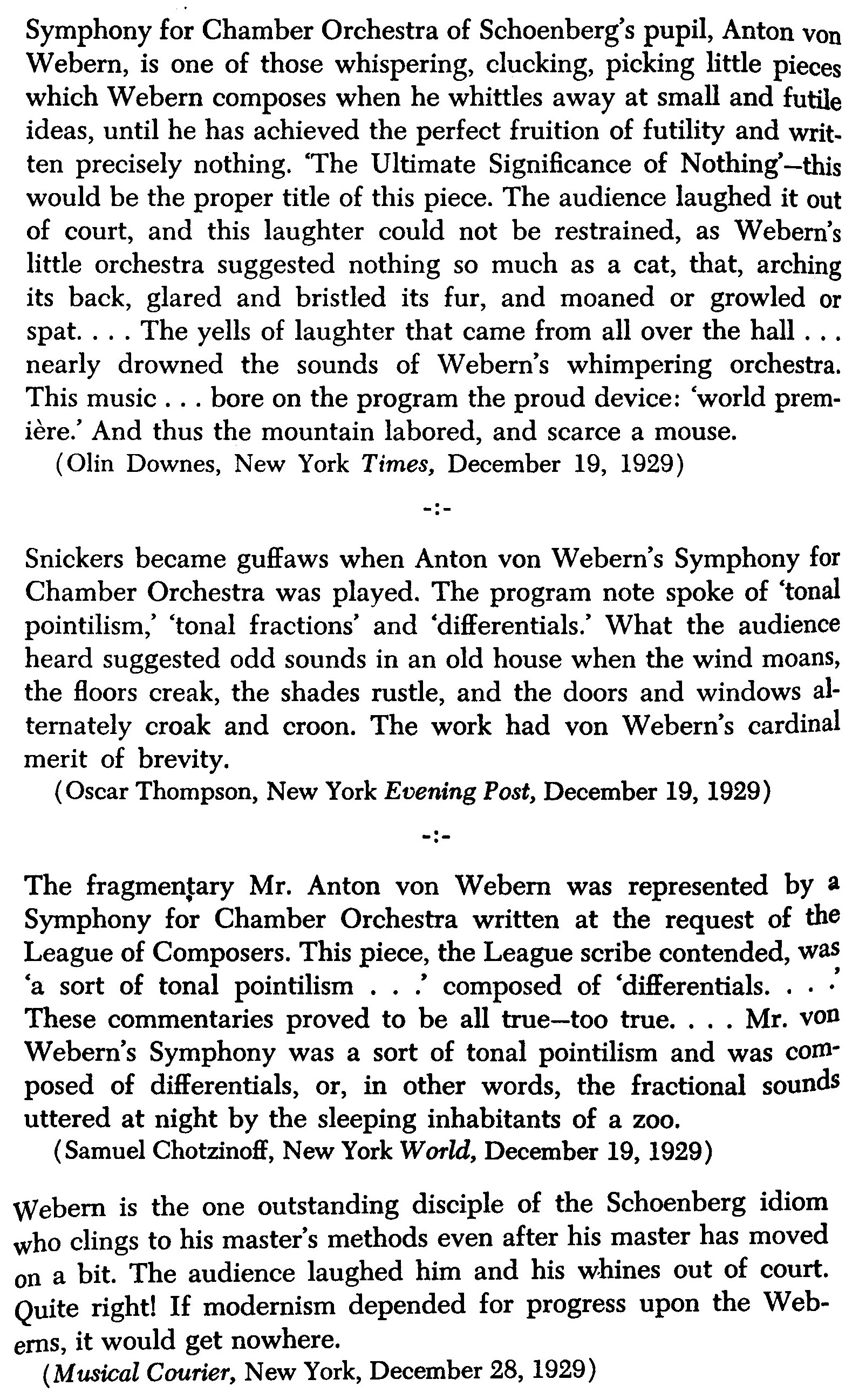 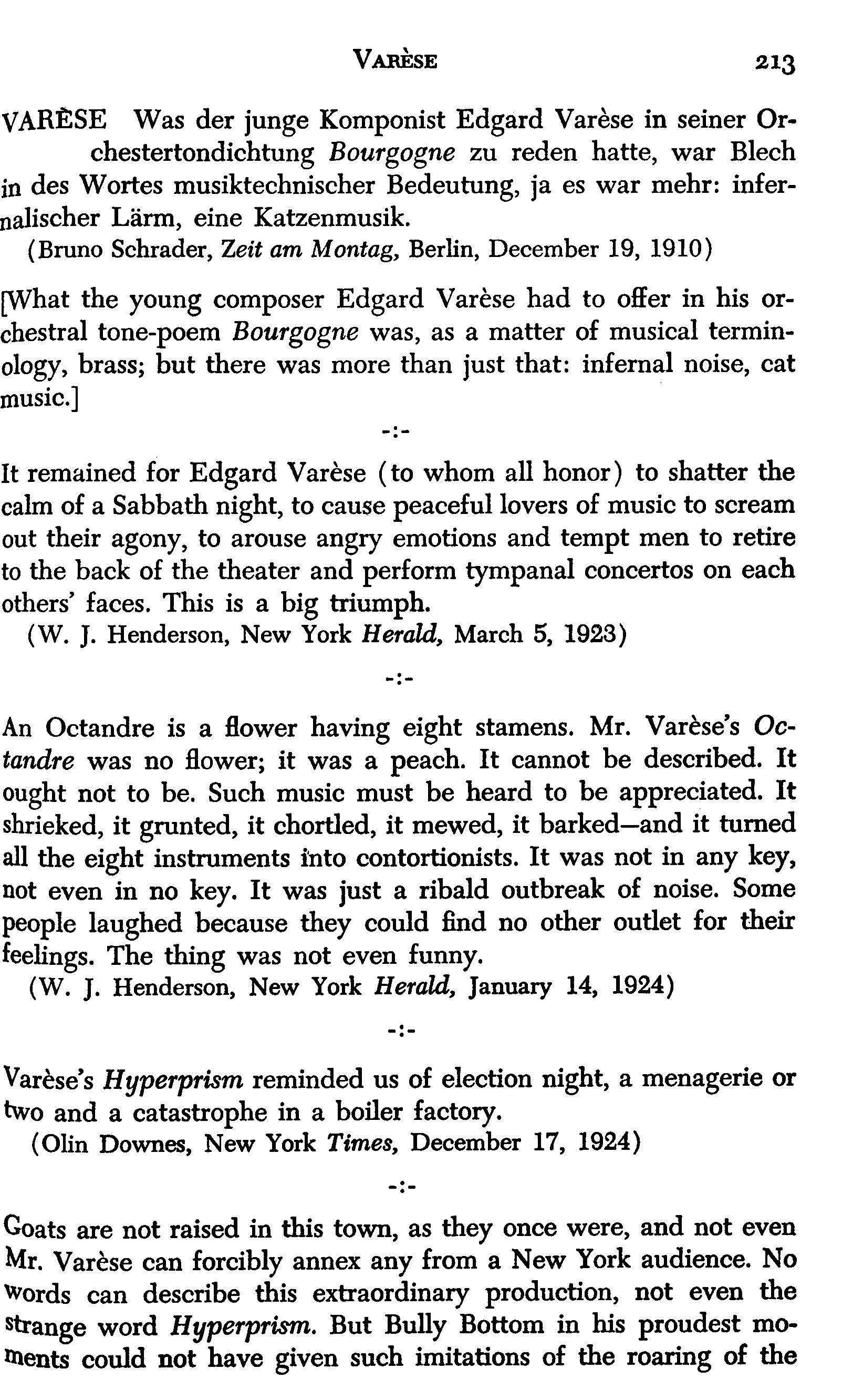 and an interview with Slonimsky about his friendship with Frank Zappa:


Another example of Slonimsky’s genius is his Thesaurus Of Scales And Melodic Patterns, known to Jazz and Classical musicians alike.