Some of my most off-the-wall thinking happens as I’m waking up. A few days ago Therianthropes guard the bridge between the risible and the numinous bubbled to the surface and I managed to write it down before it went off into the stratosphere. This morning it occurred to me that there was a map to be drawn of the territory of the Risible and the Numinous, on either side of the Ot River (think: Buda and Pest…), having squares and streets and buildings associated with people and movements. The Surrealists surely inhabit the land of the Risible; William Blake and Emanuel Swedenborg and Charles Peirce hang out in Numinous territory, along with Leonardo and Michelangelo (despite the questionable proclivities of the latter pair). Most Cubists are denizens of Risible (though Picasso has moved back and forth), and cartoonists like Robert Crumb and Kliban and Gahan Wilson are to be found in especially disreputable parts of Risible territory, where the tattoo parlors are and punk musicians hang. Some of my photographs definitely belong in one or the other: 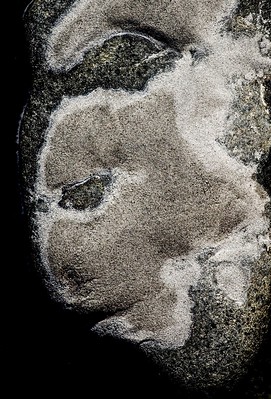 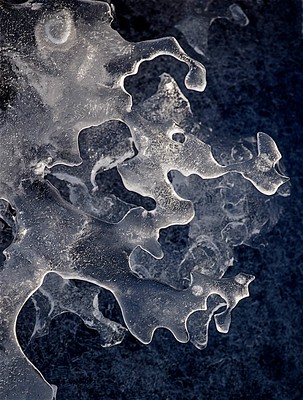 are obviously Risible, and 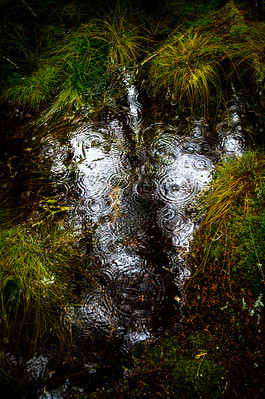 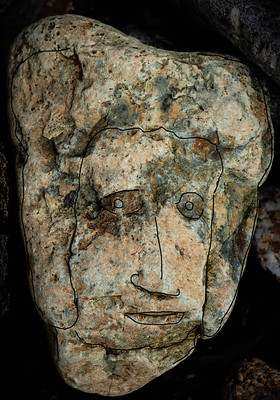 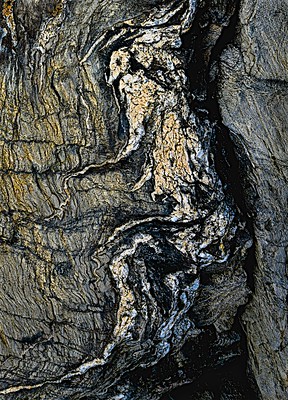 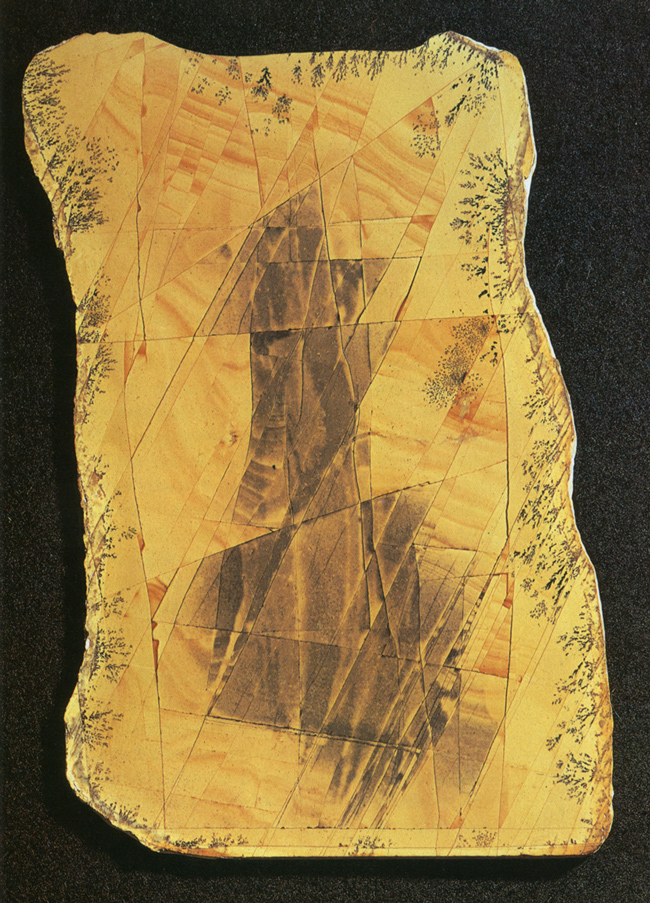 (the lattermost from Roger Caillois’ collection)?

I think these might be guardian therianthropes on the bridge: 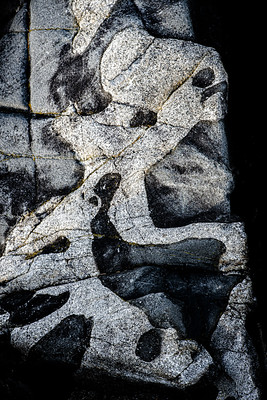 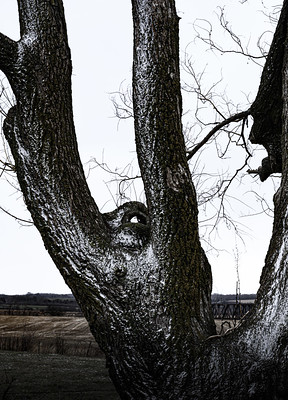 So I’m starting to gather up waypoints and toponyms for this possible map, along the lines of (but of course less glorious than) maps of Terry Pratchett’s Ankh-Morpork: 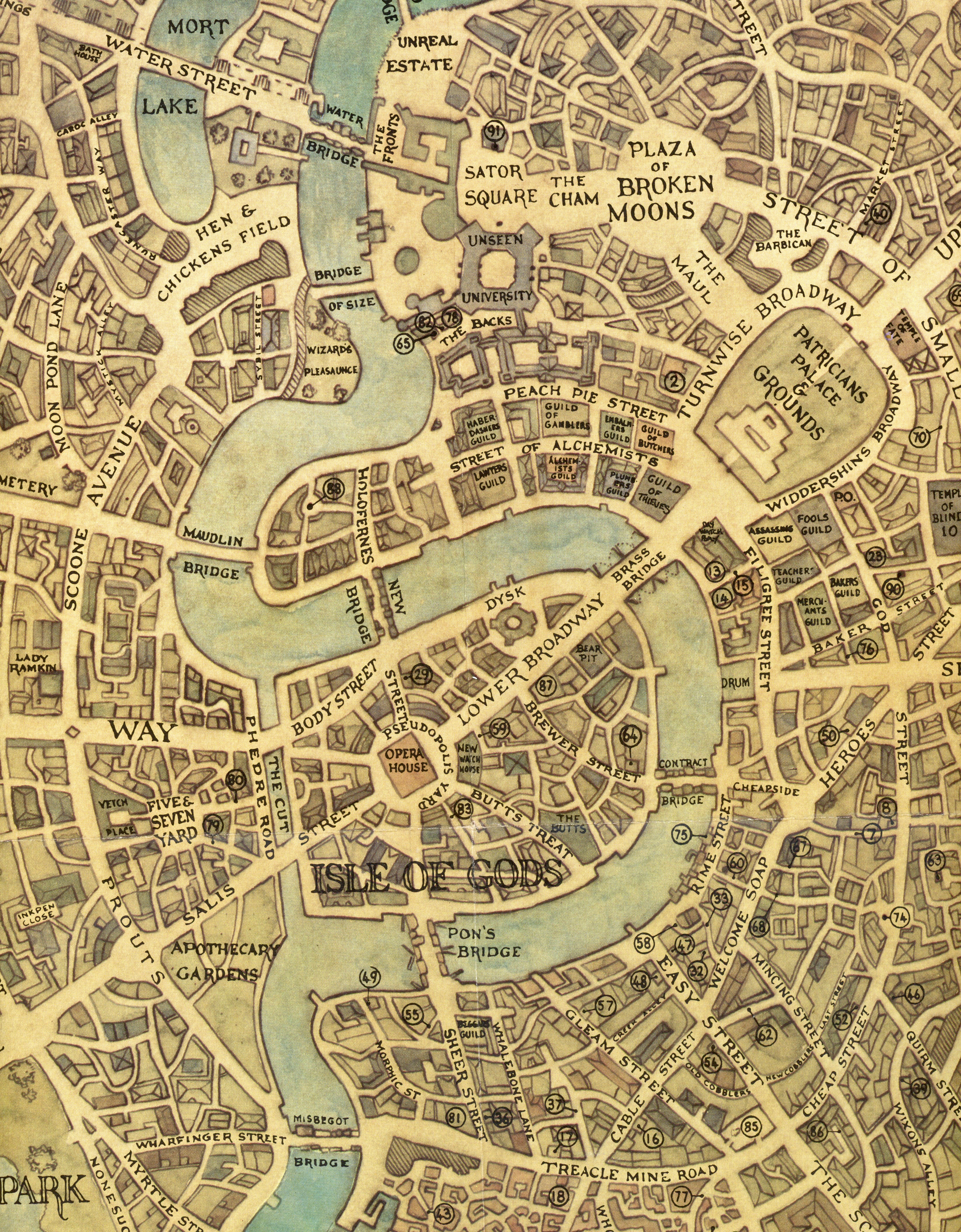