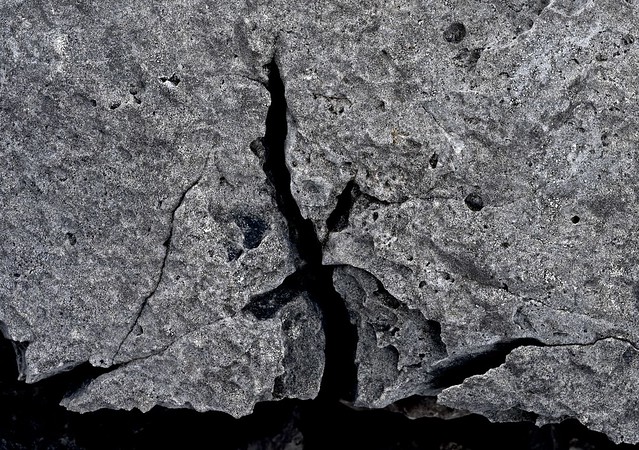 This morning’s online version of the New Yorker brought a short story by Louise Erdrich, The Stone, and the text of an interview of Erdrich by Deborah Treisman, from which this segment is harvested:

Sometimes I notice an odd, local type of stone and pick up a shard or a pebble… I’ve learned to put most of these stones back after looking. But stones ground me, quite literally, when I am in a new place. And they are mysterious and yet friendly inhabitants of my house. Every time I’ve moved, I’ve left behind a small pile of foreign stones in the garden. Have these stones used me to get from one place to the next? So I have a lot of stones around, I must admit, but this story isn’t based on a particular one among them. In the Ojibwe language, nouns are animate or inanimate; the word for stone, asin, is animate. One might think that stones have no actual power—after all, we throw them, build with them, pile them, crush them, slice them. But who is to say that the stones aren’t using us to assert themselves? To transform themselves? One day, the things we made out of stones may be all that’s left of our species. Of our complex history of chipping away at and arranging stones, what will be recorded or known?

The story itself is quite marvelous, and includes this resonant passage:

A stone is, in its own way, a living thing, not a biological being but one with a history far beyond our capacity to understand or even imagine. Basalt is a volcanic rock composed of augite and sometimes plagioclase and magnetite, which says nothing. The wave-worn piece of basalt that the woman [protagonist of the story] had slept with for more than a decade was thrown from a rift in the earth 1.1 billion years ago, which still says nothing. Before she broke it and dumped it at the bottom of a drawer, the stone had been broken time and again. It had been rolled smooth by water and the action of sand. Because of its strange shape, it had been picked up by several human beings in the course of the past ten thousand years. It had been buried with one until a tree had devoured the bones and pulled the stone back out of the ground. It had been kept by a woman who revered it as a household spirit and filled its eyes with sweetgrass. It had been shoved off a dock, lifted back up with a shovel, deposited in a heap. It had surfaced in a girl’s left hand. A stone is a thought that the earth develops over inhuman time. It is a living thing to some cultures and a dead thing to others. This one had been called nimishoomis, or “my grandfather,” and other names, too. The woman had not named the stone. She had thought that naming the stone would be an insult to its ineffable gravity.

My dealings with ineffable gravity are hereby declared entirely legitimate.