(a fancy word for naming)

Images often announce their identities, sometimes quite a while after their first appearances. Here’s a case of two framings of one bit of rock, and my different readings of their essence after a couple of days of looking at them on Flickr. 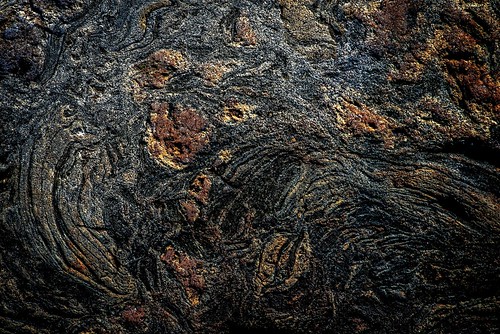 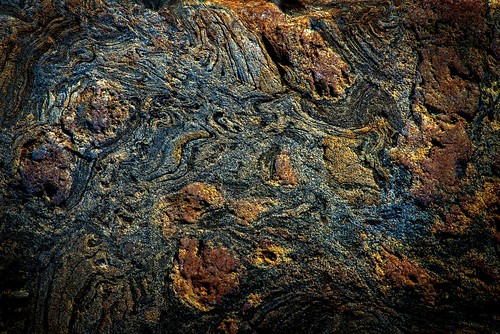 The lower obviously (!) depicts the dreams of a demented baboon, or so my onomastic intuition informed me. The baboon is in the lower center, two eyes and a brownish snout surrounded by a cascading chaos of curves and emergent figures. When I (somewhat later) explored the upper image it seemed to present the same face in a different setting, more of a whirlwind that brought to mind a Shinto spirit (kami) such as those one can experience in Miyazaki’s wonderful film Spirited Away (in Japanese: Sen to Chihiro no Kamikakushi), a sense of swirling motion in the curves below the face.

These readings are utterly idiosyncratic, and it’s unlikely that anybody else would have seen those different versions without my prompting, but they seem more plausible and obvious each time I look at them. This happens a lot out our way.