During the Civil War Samuel Clemens spent several years in and around Virginia City (see a Wikipedia article for some rather surprising details), and it was there that he first used the pen name Mark Twain.

The cemeteries at Virginia City include some bits worthy of Twain’s descriptive and narrative genius. Here’s a small sample: 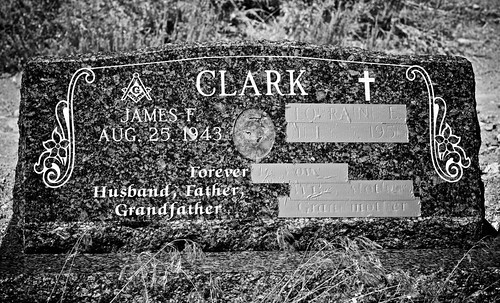 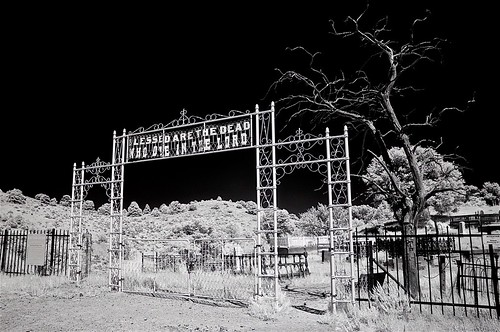 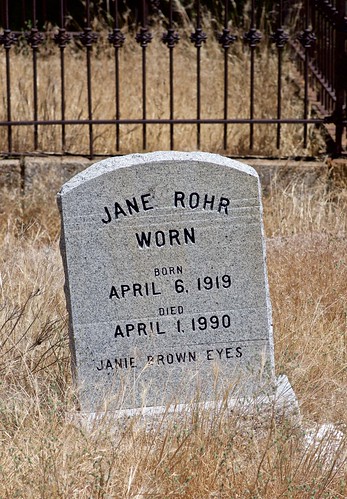 (and see more about her via findagrave.com)