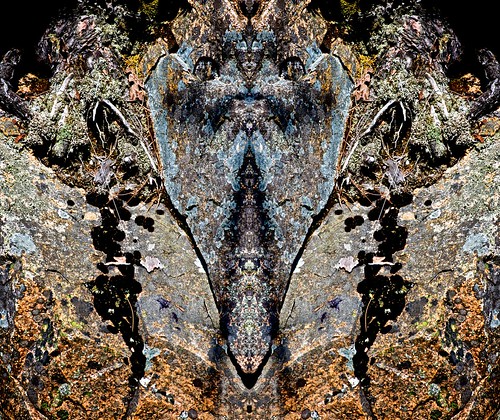 I have in the past harbored reservations about composite photographs, thinking them somehow impure. That stance began to weaken when I really looked at Jerry Uelsmann’s work, and in recent years has fallen away almost completely. A visit (last weekend) to John Paul Caponigro’s annual Open Studio was especially heartening (see his Revelation series), though John Paul’s mastery of technique is daunting.

My own composite images have mostly been symmetrical mirrorings, which I’m pleased to think of as tessellations, though most of them are 2x and 4x and don’t really amount to multi-unit tiling, though some of the work with Betsy’s images realizes that potential: 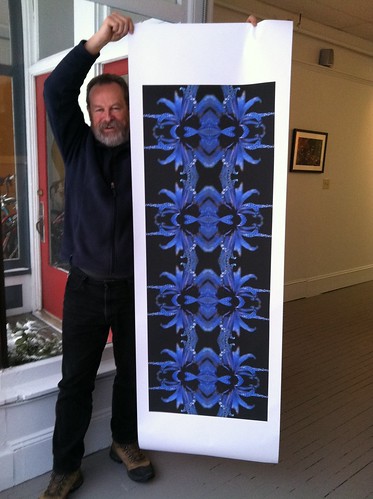 My own process is sketched in the series of images below. Here’s the original photograph: 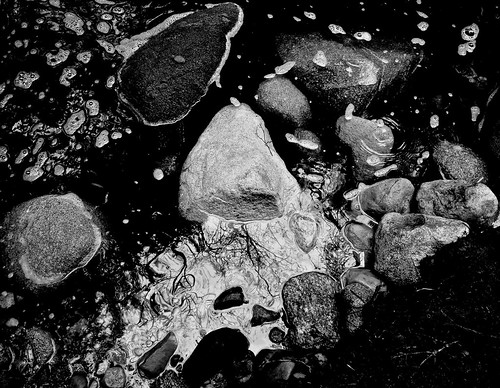 The wavy bits in the water (lower left center) seemed especially interesting, so I cropped and mirrored them:

…and then mirrored again: 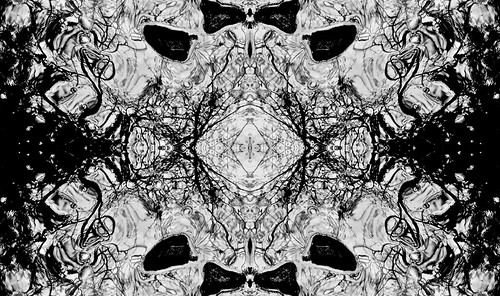 …then cropped that image 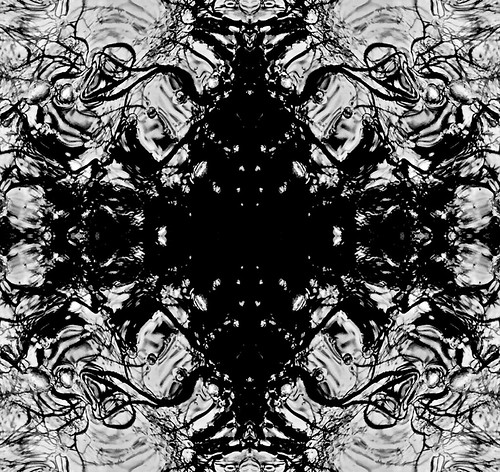 The result seemed a bit heavy, so I started again with a mirroring that moved the darker parts to the outside: 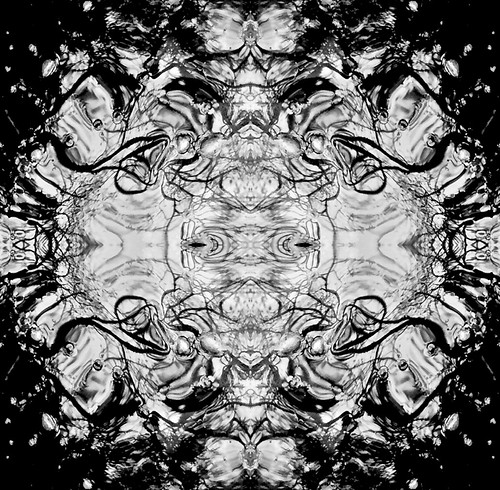 …and then cropped that to reveal a mustachio’d djinn:

or anyhow that’s one of the things I see. 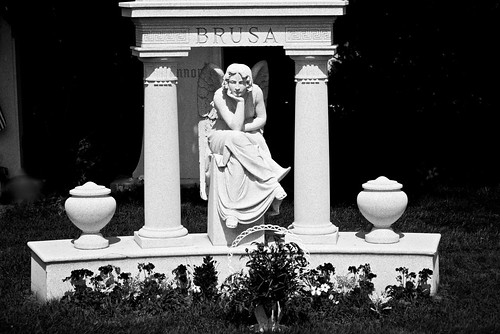 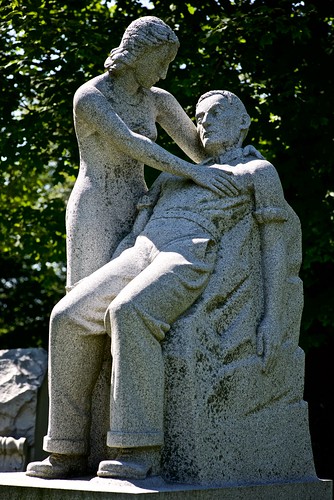 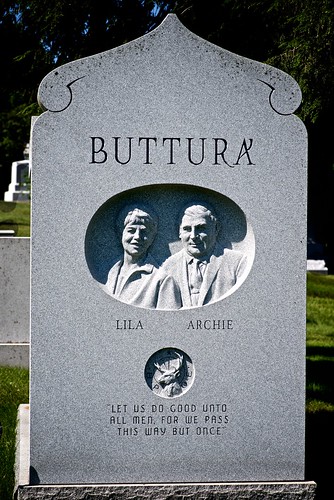 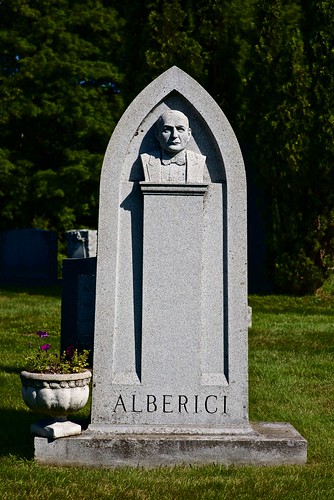 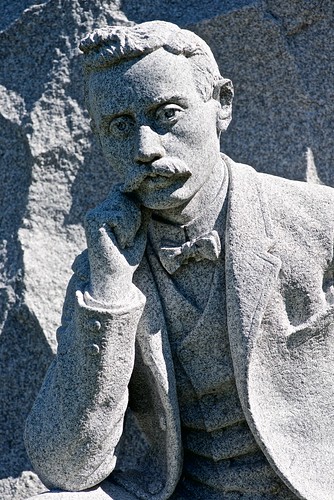 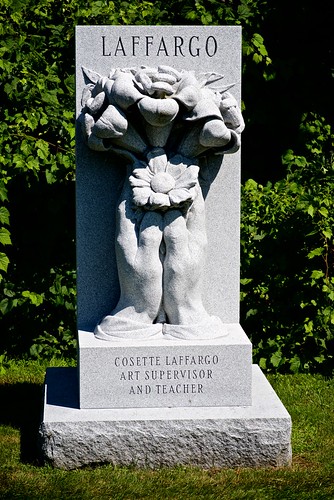 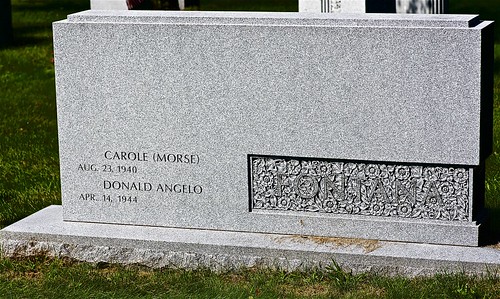 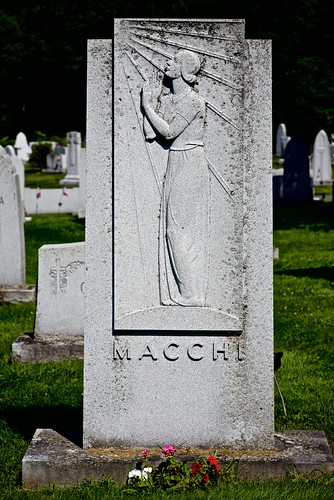 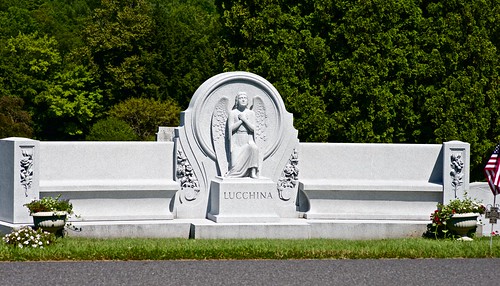 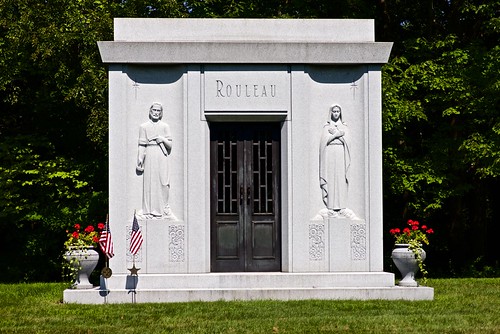 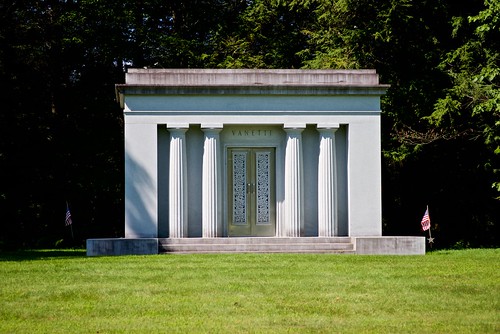