Myth is essential to HOW we think, and is a fundamental element in our being: myths provide explanations for what our senses observe and process.
Maybe (and maybe not) we're the only terrestrial life form that deals in explanation, which does seem to use a lot of linguistic cycles,
and marks reliance on such narration as a foundational element of the human toolkit for a very long time.

See A Myth in the Making: The Twelfth Imam Visits Midcoast Maine for an Example.

I got derailed into thinking about truth as a quality we hold dear and attach ourselves to limpet-like.
We seek comfort in our own bubbles of knowledge and consciousness and conviction, and steadfastly defend against attack by unbelievers.
Some recent examples: 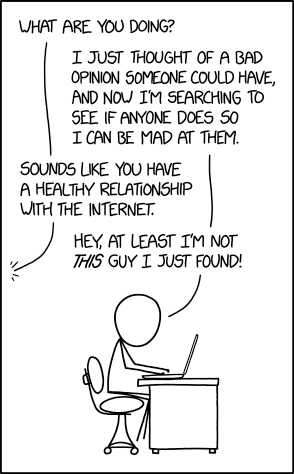 (they got a great narrative!)

i am not an economist, political scientist
epidemiologist, urbanologist
mathematician or gynecologist
pediatrician or technologist

please agree with me
i know that i'm right, i feel angry
i wouldn't be angry if i didn't believe
& how could i be wrong?

Someone On The Internet (Is Wrong) by Adventure Capitalists (via Spotify)

(for example, Best Beloved, try The Cat that Walked by Himself)

The Metamorphoses (250+ myths in one construction)

The Exile of Ovid

What the Webb telescope is showing/disclosing was there 150 years ago,
but we lacked the means to see it, and to interpret what we could see...
Thank you Albert Einstein, among many others.

and these just in:
(32 M light-years distant) 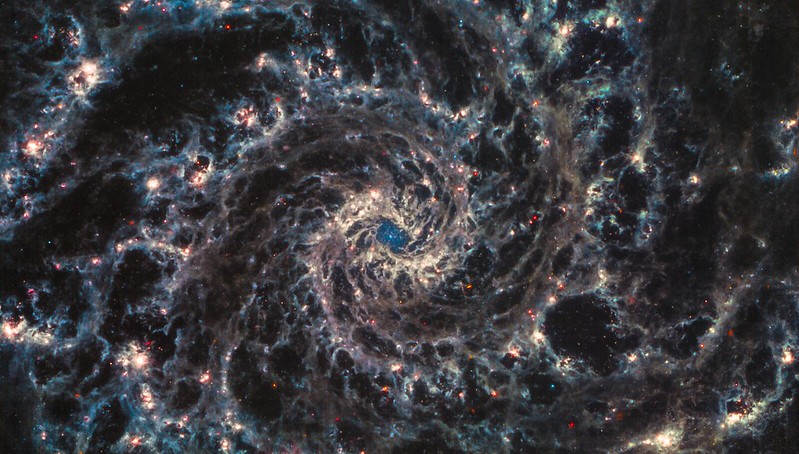 In terms of the game theory, we might say the universe is so constituted as to maximize play. The best games are not those in which all goes smoothly and steadily toward a certain conclusion, but those in which the outcome is always in doubt. Similarly, the geometry of life is designed to keep us at the point of maximum tension between certainty and uncertainty, order and chaos. Every important call is a close one. We survive and evolve by the skin of our teeth. We really wouldn't want it any other way.