A Myth in the Making: The Twelfth Imam Visits Midcoast Maine

We deal here with

The story begins with a clandestine visit to a rocky beach on 8 March 2014, in search of interesting patterns. I recorded several:
(something here of Nude Descending a Staircase) 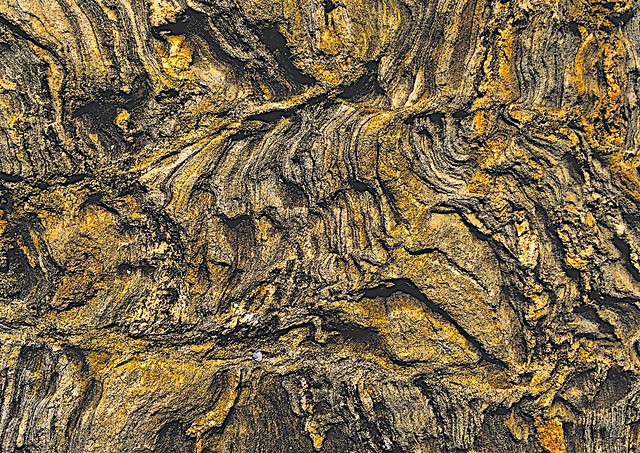 (in the center might be Mercury, as portrayed on the dime) 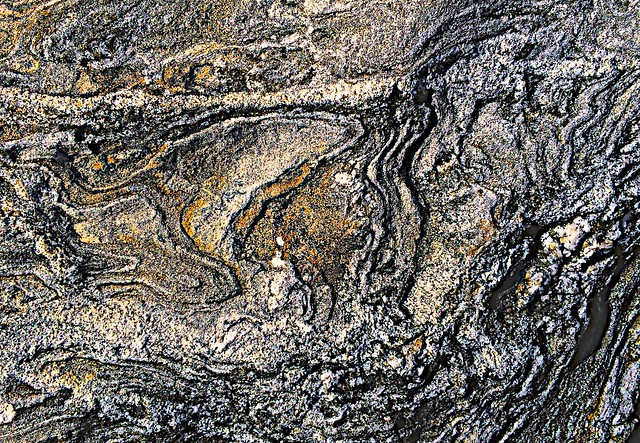 (something tigerish, but without fearful symmetry) 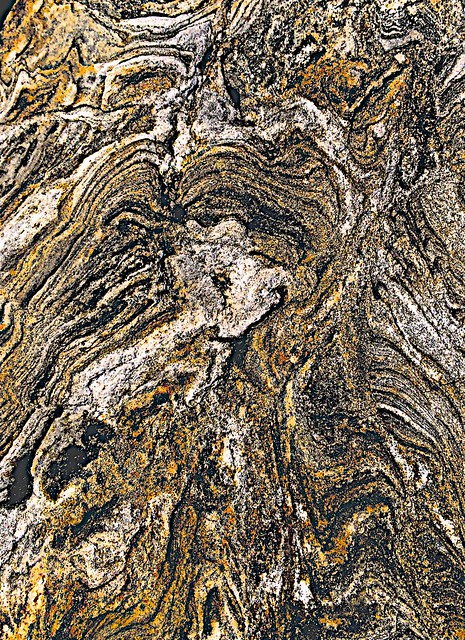 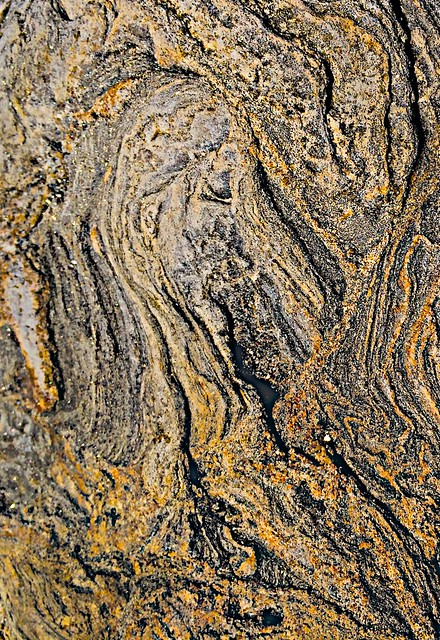 (and these three are for you to practise on) 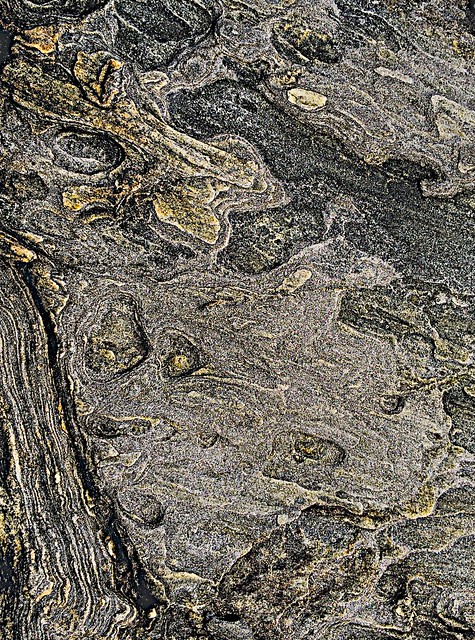 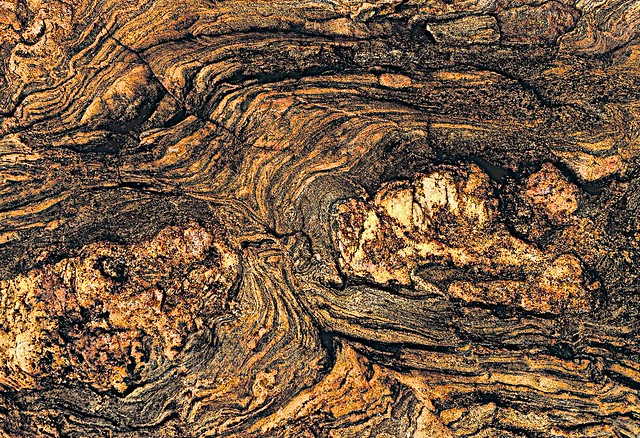 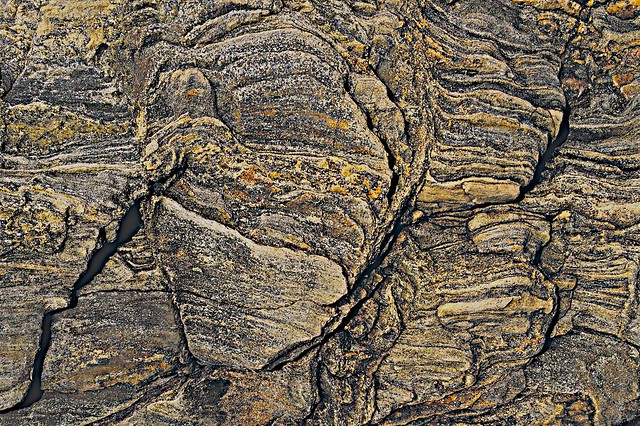 ...but one stands out with exceptional clarity: 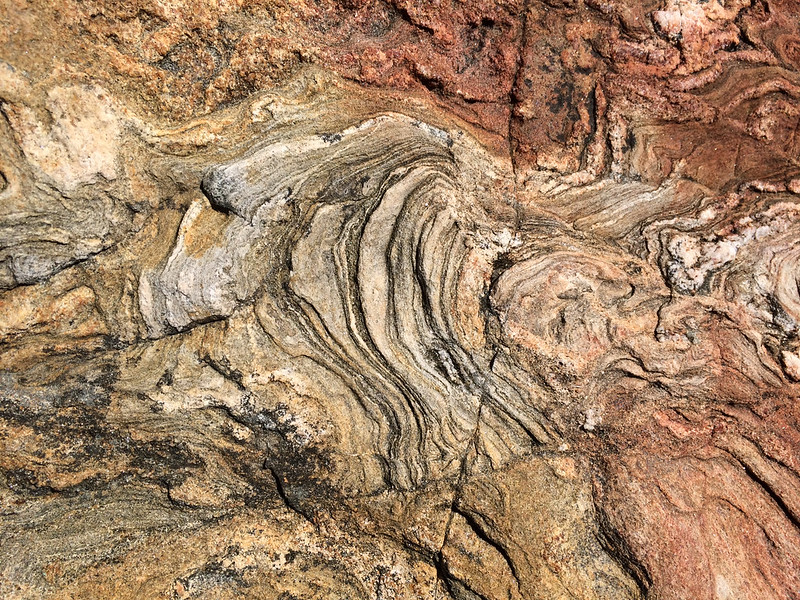 and here he is in a new rendering: 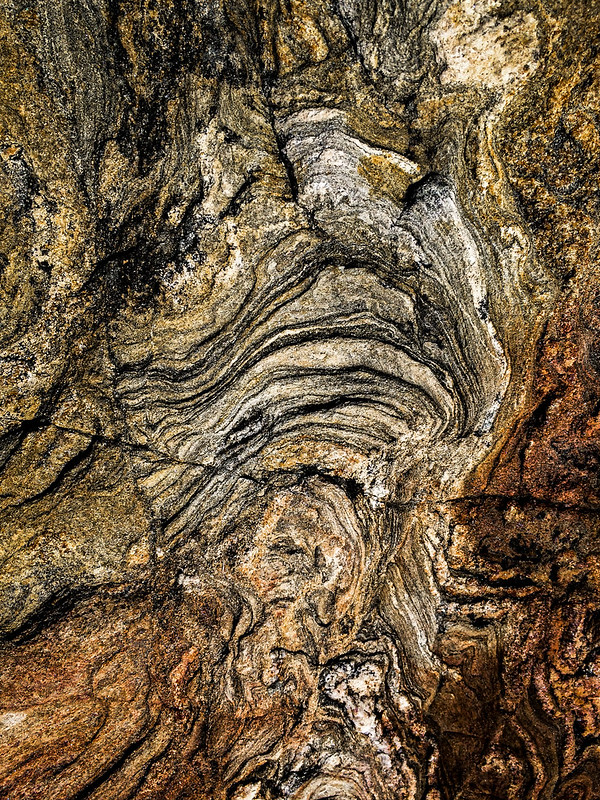 I think the first thing I spotted was the magnificent turban, and then the face jumped out and the Little Voice said "The Twelfth Imam!"—drawing on a story I had tucked away from years of teaching about the history of Islam in Human Geography.

The critical thing about the Twelfth Imam (the "eschatological Mahdi" of Twelver Shia Islam) is that he went into Occultation (i.e., became Hidden, because of political strife over Succession to leadership within Islam) in 873-874; Wikipedia tells us that "His life has been miraculously prolonged until the day he manifests himself again by God's permission to fill the earth with justice," and that "It is popularly held that the Hidden Imam occasionally appears to the pious."

He seems to travel around, though how and whither is, well, hidden. Why he chose to Manifest in Midcoast Maine is ... unclear, if portentious (compare my adventures with Bodhidharma). Some months later I revisited that stretch of rock, but there was no hint that he'd ever been there. That's partly because his mouth, when I encountered him in March, was a thin strand of seaweed, gone with the next tide.

So: is the Imam "real" or "imaginary"? The whole encounter is awash in the stochastic and the mystical ... and the Tale (Fable? Myth?) seems a plausible explanation IF one is adept with Imagination. And that's how it is with Myth: Truth is always a matter for negotiation.

Here's His Eminence with colour stripped out: 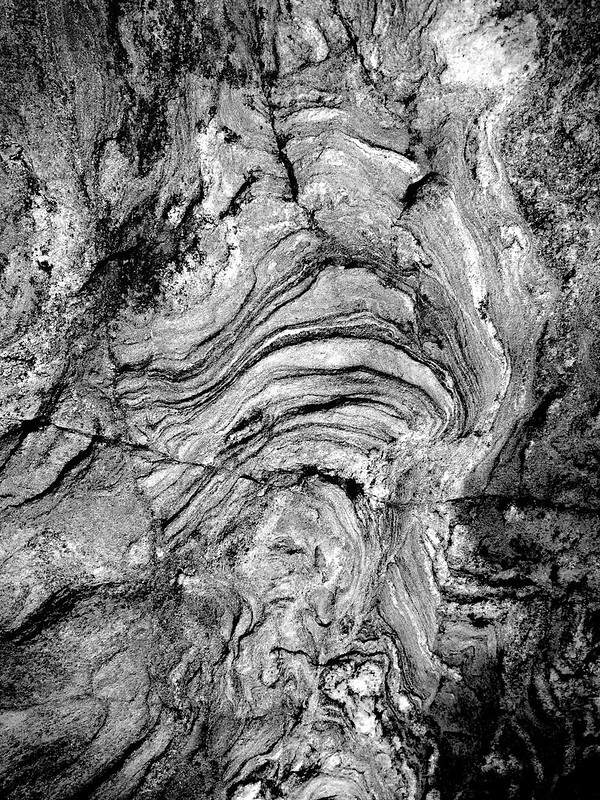 I made a blog post with some sketches of the Imam's essential features, and now contemplate commissioning a better rendering by somebody with the drawing skills I lack.