Thoughts on How Pe how people ought to be

How people Ought To Be, continued
(go back to the original blog post or to Pogo or to Family of Origin or forward to Literature)

The Boy Scout mantra codifies a somewhat peculiar set of oughts, some of which I still include, and a few (the latter 6) I question or would leave out entirely. And I wonder about the order, about the covert meaning of several, and about how the 12 came to be cast into the 4 triplets in which one learns them:

Beyond the Scouting bromides, there are some supposed virtues that I have abjured. For example, competitiveness is for some a desirable character trait—one that I've totally missed, but never missed.

I can identify some mentors whose influence was palpable, some authors who affected my view of the world and my place in it, and some people whose personal example was especially salient and worthy of emulation. It has turned out to be a useful and interesting exercise to corral them. Perhaps it's easiest to recognize the contribution once the person is gone. 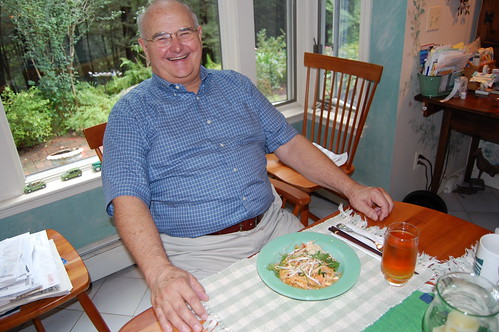 My friend David Hutchinson (1943-2016), whom I've known since 8th grade, is one such: the most optimistic and positive person I've known, a sunbeam of delight and enthusiasm.
***** 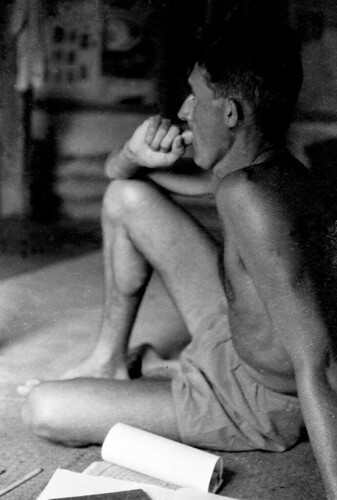 Arthur Thwaites, known in Sarawak as 'Apai Kumang' (teknonymy at work: his eldest child was named 'Kumang', so he's 'father of Kumang') was our boss during the first year in Sarawak and is another sterling example of how to be in the world. He was deeply and honestly devoted to the Iban folk with whom he worked as a community developer, health support person, and town planner. In all his dealings he met people on their own terms, believing their understanding to be worthy of respect and sympathy. He seemed to be without scorn, without the 'side' often found among British civil servants in a former colonial dependency.

I expect that more will occur to me, and I'll add them when they do.