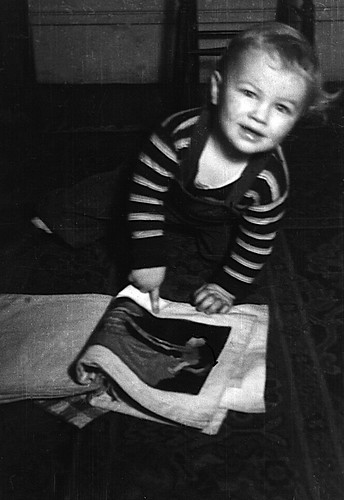 I've been at this for quite a while.

Home Page and blog and backstory

Current projects, in Web form at the moment but eventually to be Blurb books: