Thinking about a subject matter that's varied and easy to access and photo-genic, it didn't take me too long to get around to stone walls (and specifically the negative spaces among the stones), which are legion hereabouts. That, and my recent reading of several books on Aaron Siskind, led on to thinking about the myriad stone and rock photographs I've done over the years, but never considered as a unified something. So I thought I'd gather up an array and, well, look at it and see if that led anywhere. I began by hunting for the several photographs of my favorite rock, which reposes in a wall on Glenmere Road, near Ice House Road. Every year it seems to be a bit different: 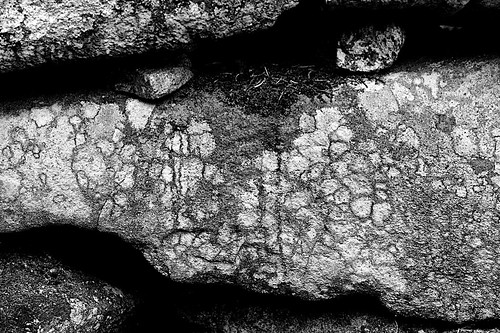 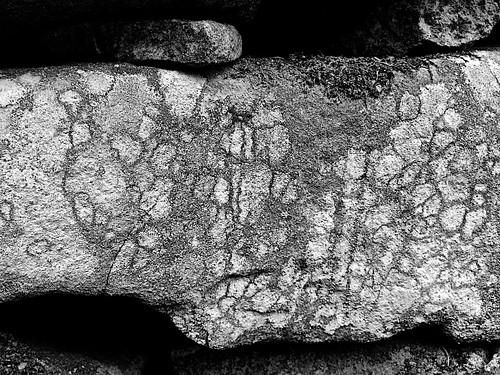 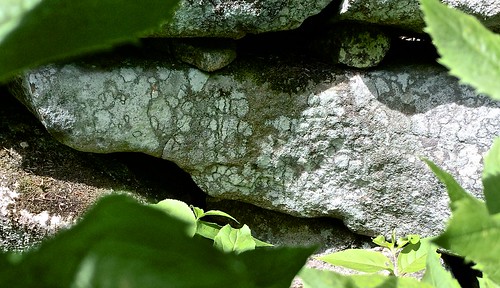 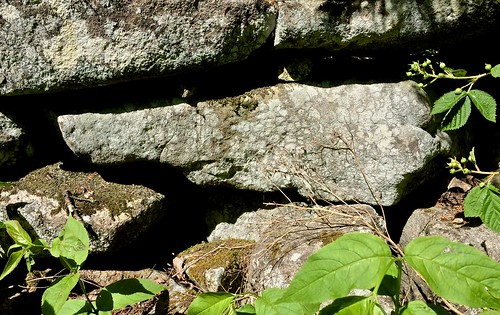 I've considered rock and stone as surfaces, as substrates (e.g., for lichen), as stelae, as sculptural forms... and I began with some in Marblehead in 1965: 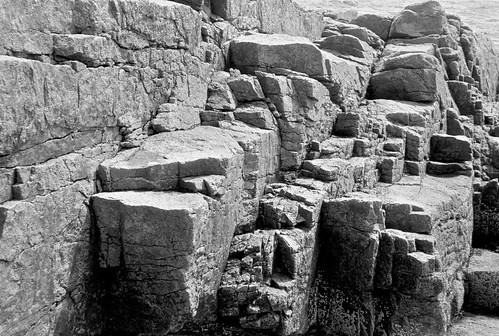 and cropped and tessellated that one recently: 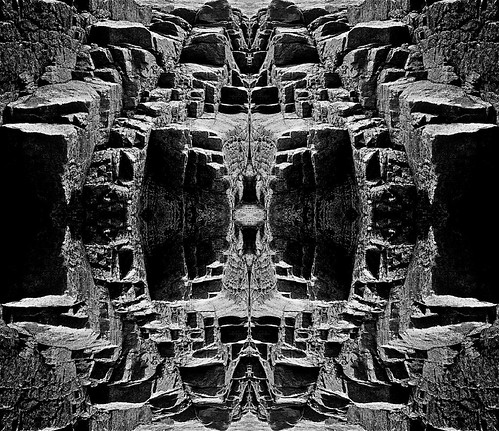 ...and continued on to scanned negatives from Pebble Beach in San Mateo County California in 1968: 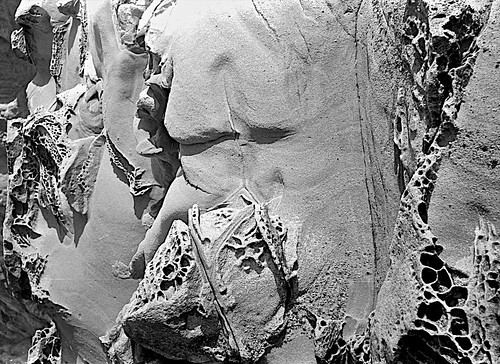 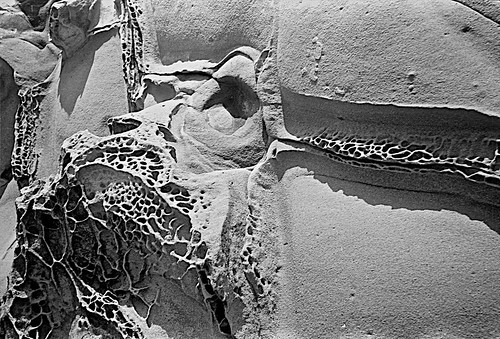 and then on to some more recent rock stuff: 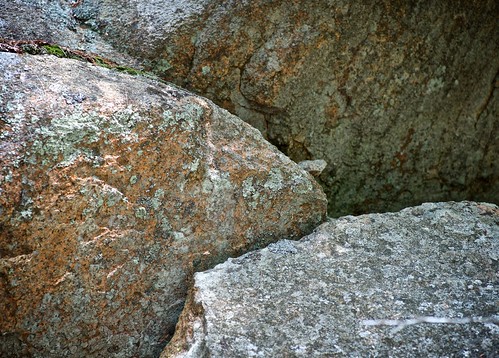 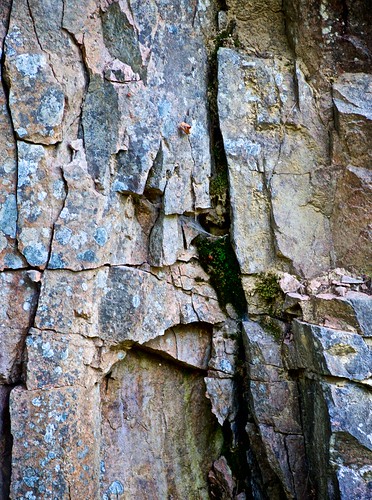 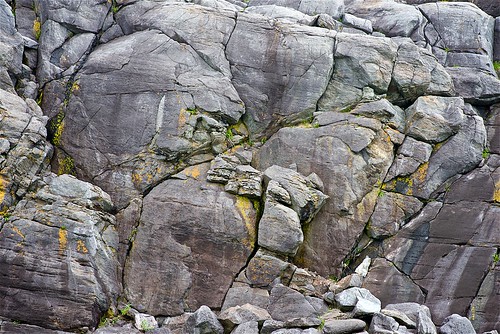 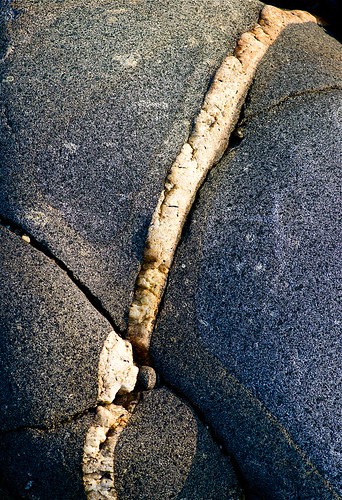 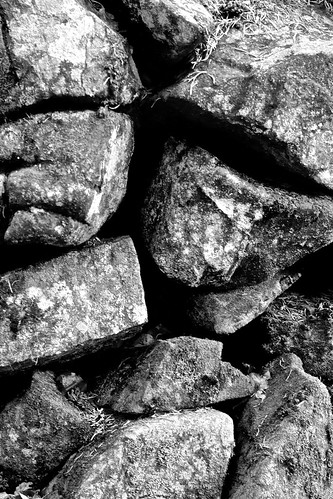 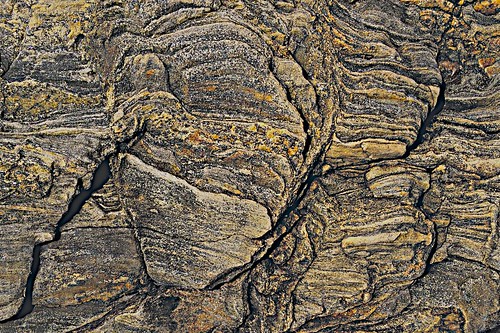 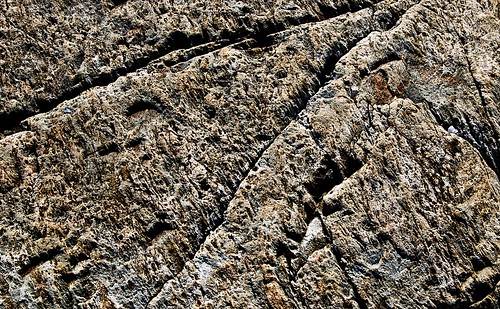 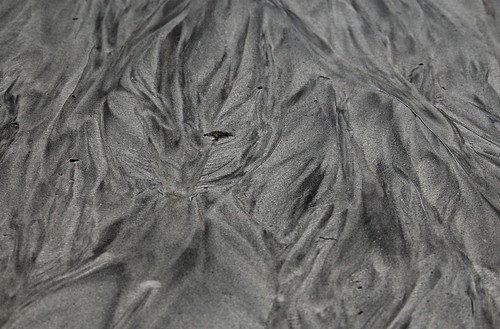 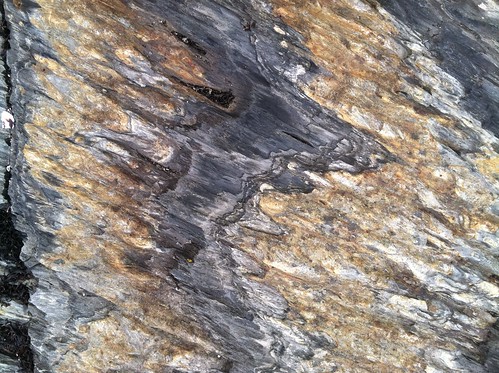 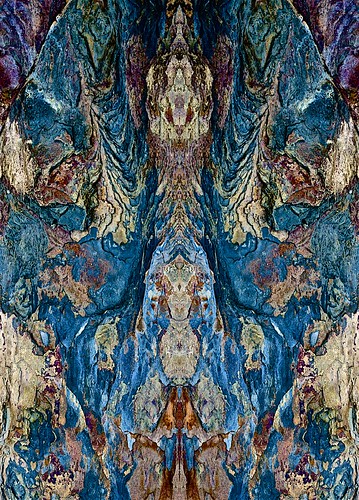 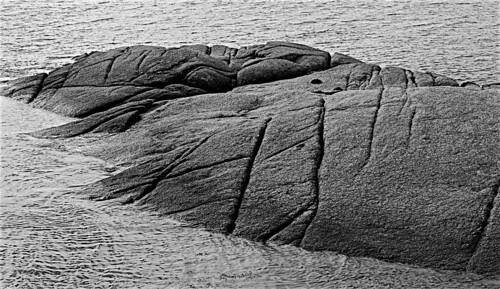 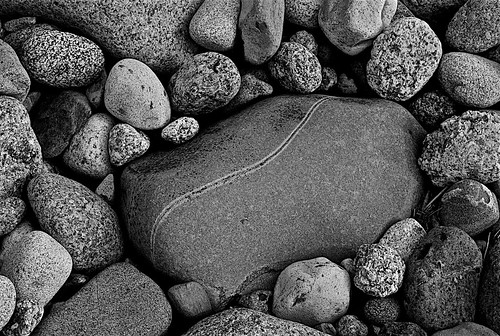 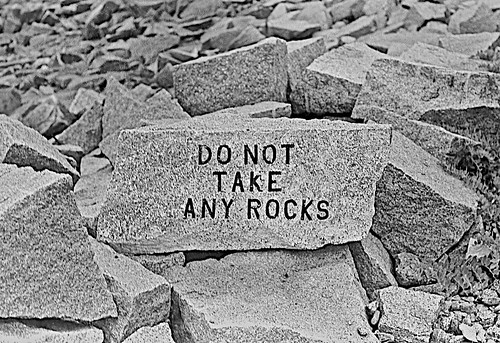 Locally, Marshall Point is inexhaustible. During our most recent Nova Scotia trip we returned to Blue Rocks in Lunenburg County and did scores of photos that are still finding their way through Lightroom. And I'm contemplating a more systematic project on stone walls, waiting for the first snowfall to separate the walls from their roadside and woodsy surroundings.