My notions of 'simple/simplicity' seem to center on clarity ("to the point"), balance/equilibrium (often emphasized in composition/framing), minimal visual distraction from the central element, the intuitive (appealing to personal and subjective understanding: grokkage), and the direct and the succinct (not requiring elaborate explanation).

The form of Simplicity I'm most interested in courting these days is the "it's just a..." (it's just a rock, just a cloud, just a river, etc.). It does seem that surface simplicity often has hidden depths, into which I'm happy to dive. The kicker for me is the story, the explanation, the reveal that lies behind what looks pretty simple and straightforward but contains magnificent complexities. Human minds love to construct interpretive stories, often anthropomorphizing the phenomena or otherwise rendering them vital (stars interpreted as mythological beings, clouds seen as creatures, faces appearing to appear in rocks, trees, etc.). 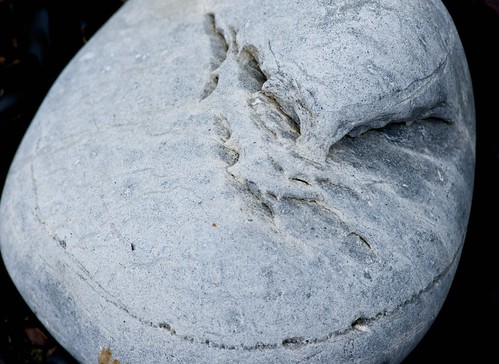 The momentary form we capture via film or sensor is often a process apprehended. A cloud is just water vapor pushed by the wind; a rock is just a slowly-disintegrating fragment of terrestrial crust; a river is just a flowing column of water, but in each case the 'momentary form' we can observe encodes processes and dynamics of great subtlety. 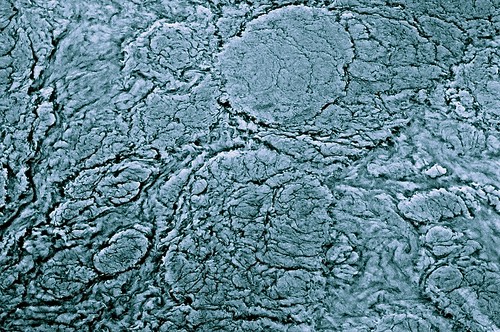 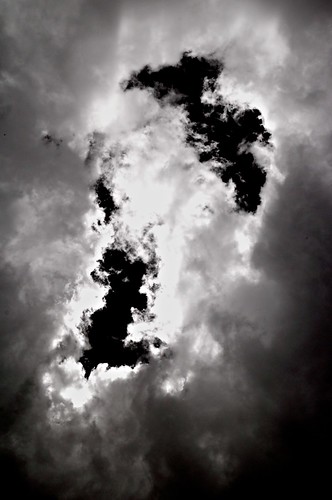 Another pathway toward Simplicity is simple/simplifying action: symmetrical mirroring is a simple transformation, which often makes a coherent [ordered? simplified?] something out of a jumble of apparent disorder. Inversion (white to black, black to white) is another seemingly simple transformation that can disclose unanticipated realities. And abridging the visual spectrum (as in infrared photography, or via desaturation to black-and-white) simplifies, as does blurring or defocusing. Some see these as gimmicks, distortions of a supposed objective reality, but they appeal to me as means to extend the range of my eyes and nudge perception into new territories and modalities.