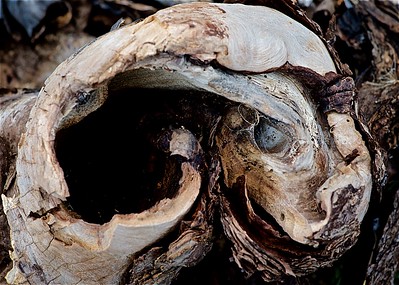 The stone wharf that defined the Landing
is reduced to a truncated pile of rubble,
washed over twice a day by the muddy tide
of the Gaspereau River.

The majestic elm tree that guarded the Landing for 150 years or so
died of the Dutch Elm, and stood leafless for a decade
but was gradually reduced to a stump.
The tree's dryad puts in an appearance at the last.

Or perhaps the blue-eyed revenant is a dragon, licking its chops as it eyes the maiden... 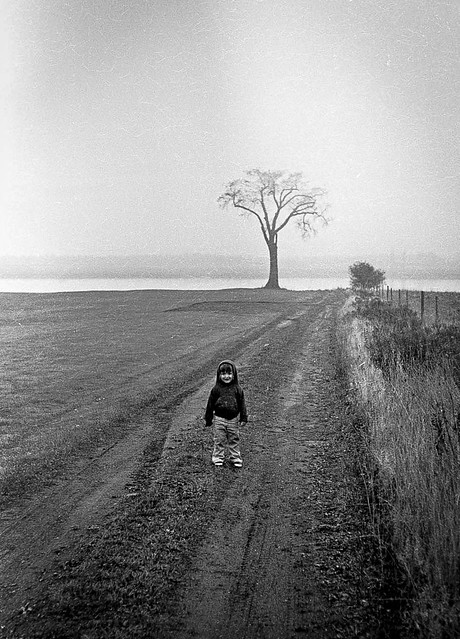