My fascination with cemeteries continues, each locale presenting novel styles and unprecedented content, enlarging my sense of cultural and temporal variety.

Each image fits somewhere in an emerging construction, the outlines of which are pretty clear (having to do with the Memorial and the Marmorial: with both the impulse to Remember and the [seeming] compulsion to make the Remembering as permanent as materials permit), but the details of linkage and explanation unfold bit by bit, as more images join the corpus. I’m not sure what the ultimate destination will turn out to be for this project, and it’s possible that it is in fact bottomless, but it proceeds site by site, and insight by insight.

As with so many others in my stable of enthusiasms, this project asks the question: How shall we account for what we see, what we encounter? Each bit [image, text fragment, etc.] is a holographic fragment of a grand edifice, and each fragment is productively considered as fundamentally linked to every other. We may explore the bonds, the implications, the entanglements, but grasping the whole seems to be beyond our meagre and measly powers.

The cemetery (actually cemeteries: the Catholic Calvary cemetery and the Shoshone graveyard are adjacent but separate) at Austin NV (a 19th century mining boom town) includes these elements [click on an image to embiggen]: 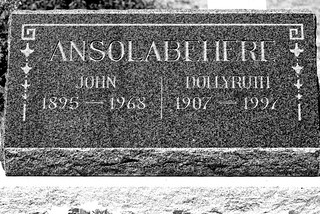 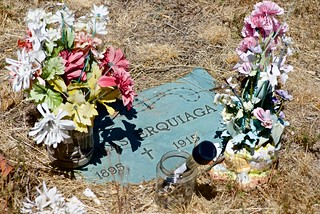 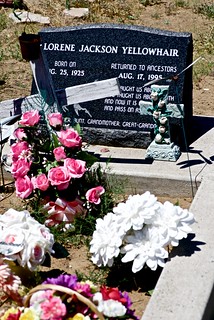 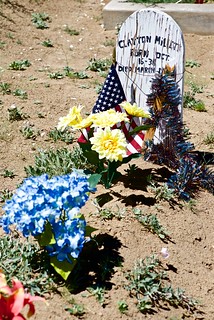 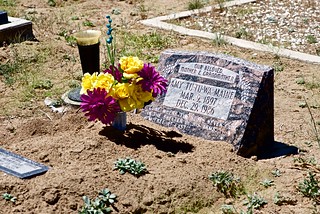 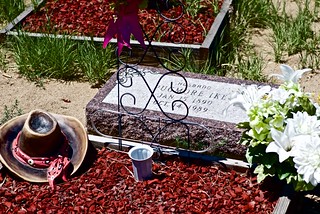 people who came from far away (Cornwall, Scotland, named counties in Ireland): 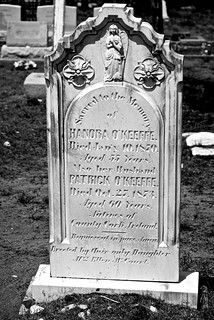 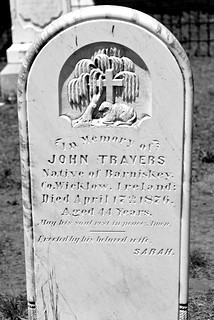 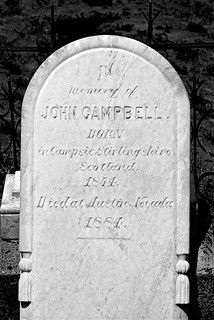 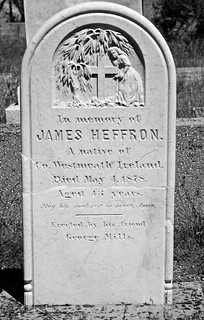 the ever-present deaths of children: 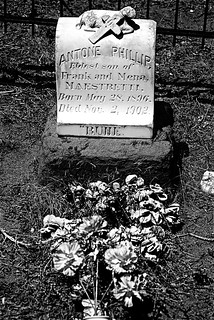 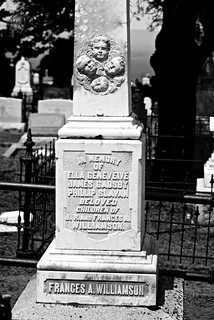 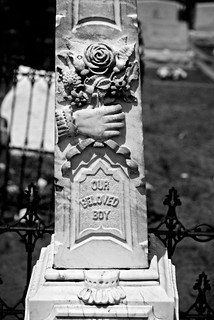 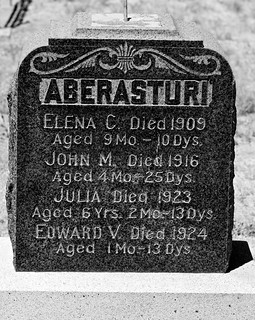 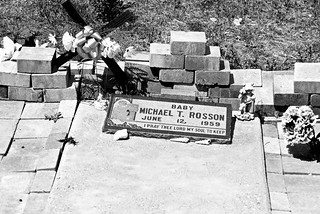 evidence of active grave tending, next to the forgotten: 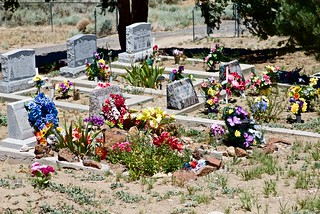 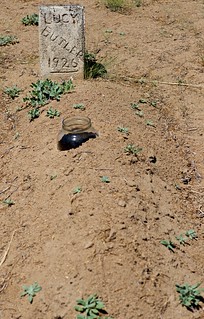 opulent displays imported from afar side-by-side with the most basic and temporary of materials: 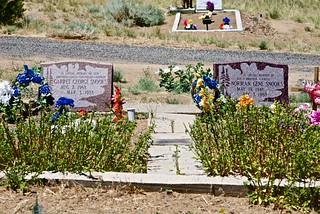 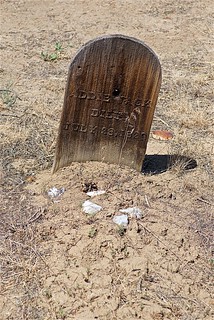 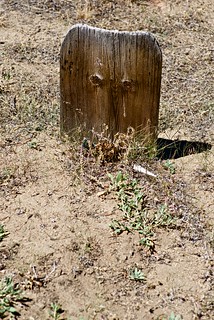 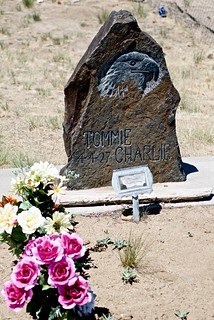 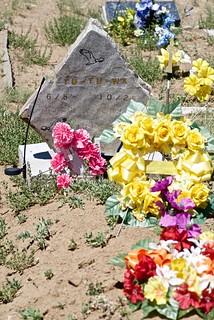 and sometimes bits of stories of the decedents’ lives. Google tells me that one young man died in a SCUBA accident in Monterey Bay, but was brought to Austin for burial: 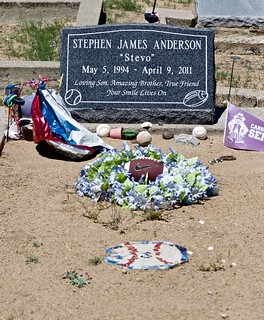 that another man survived a gunshot wound to his throat when his cousin’s husband tried to shoot her: 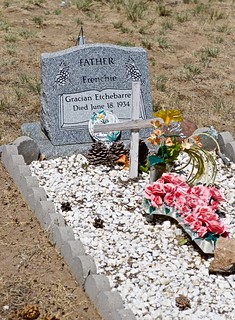 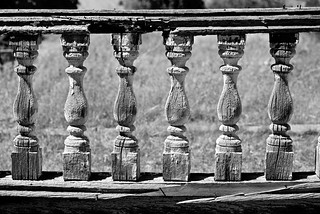 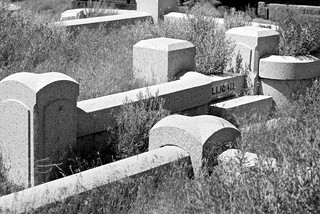 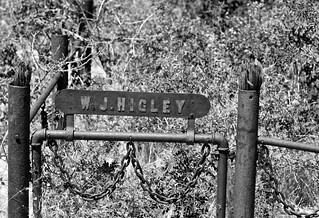 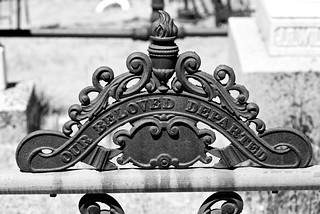 And of course there’s lots more that I may eventually distill from the photographs I took during the visit to Austin cemeteries.