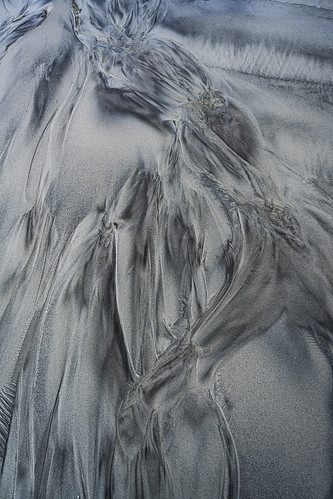 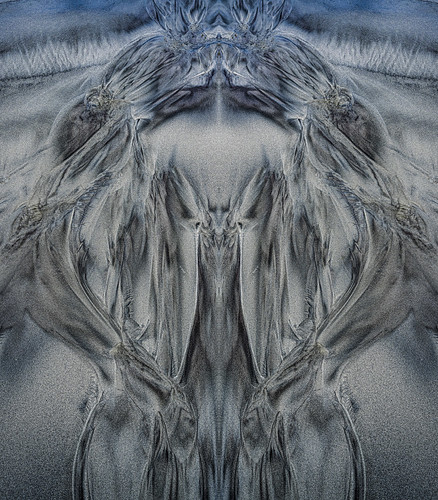 to reveal the lurking presence of this Dracularian or possibly Satanic eminence: 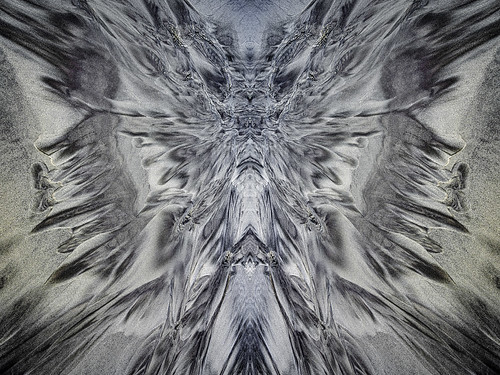 Sand is an ephemeral medium, intermediate in particle size between the rock which is its parent material and the ever-finer slurry of yet-further abraded silicacious dust. Easily transported by wind and water, sand flows in turbulent and chaotic motion. The emergent forms are transitory: winds and waves build and re-build patterns, sifting particles by size and weight to build dunes and ridges. The willing eye may find aesthetic pleasure in the incessant sculpting and deposition, and the imagination may be awakened to find creatures whose brief lives are rarely documented. Here are a few examples from the last week’s expeditions to Drift Inn beach, less than 2 miles from home (and see a larger sand gallery including examples from the last decade or so).

This image contains the marvelous detail below: 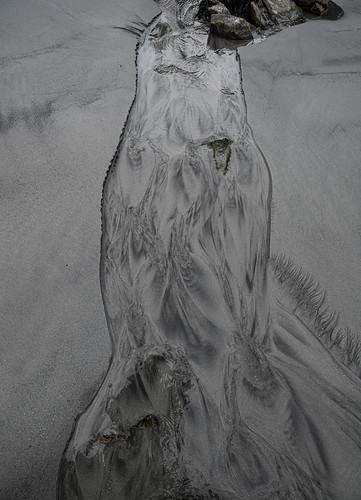 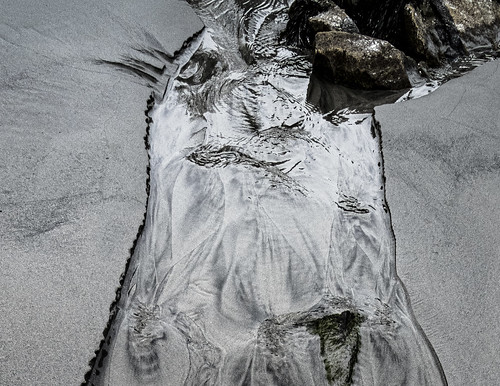 The lady below seems to bloom from the swirl of the upper image: 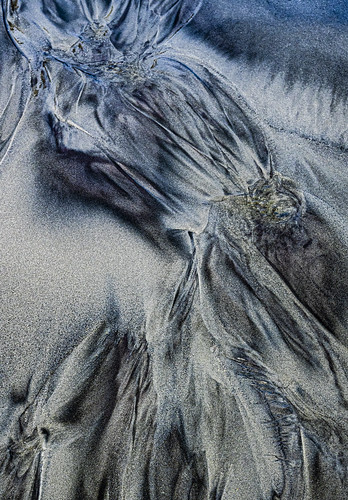 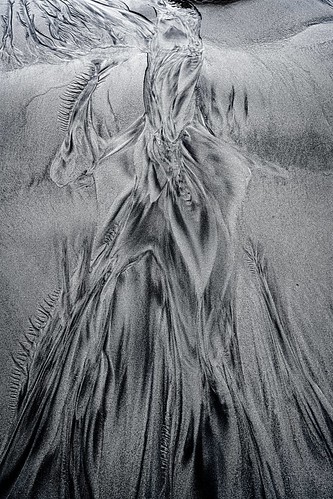 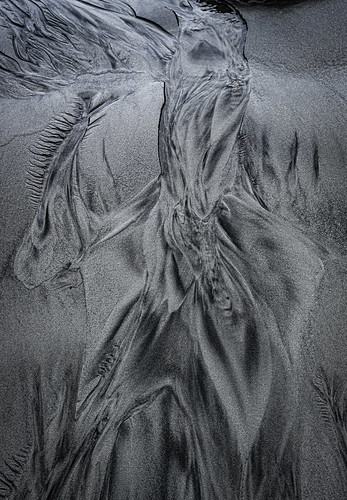 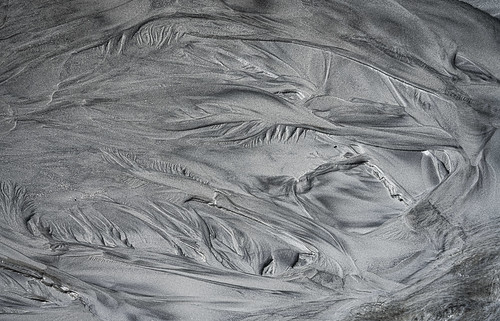 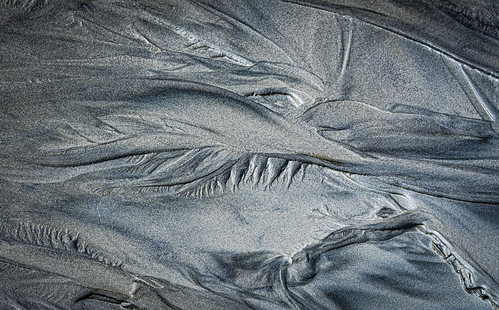 …and a rather dopey yellow being arrives as the upper image is unfolded: 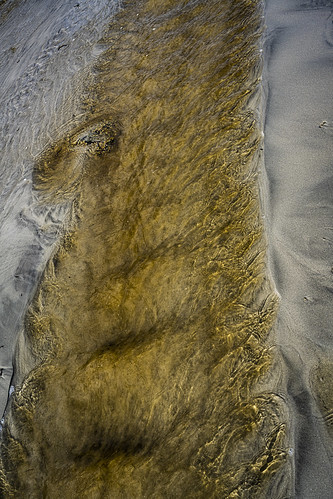 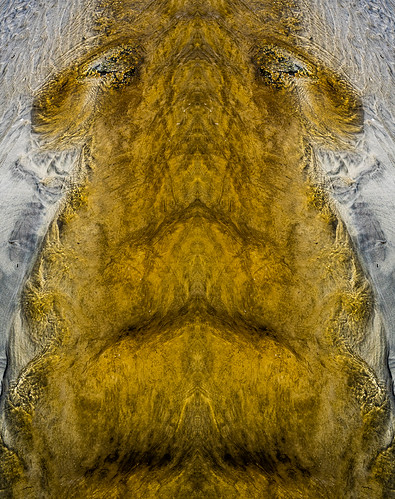 Here’s one that seems to have all sorts of possibilities: 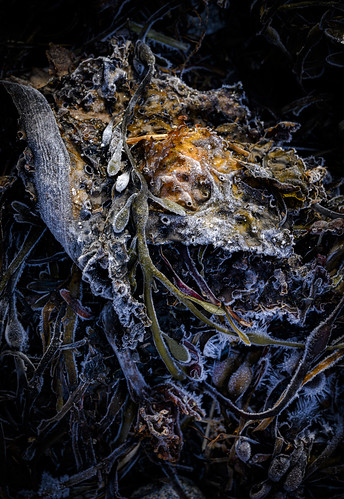 and I’ve just begun to excavate them: 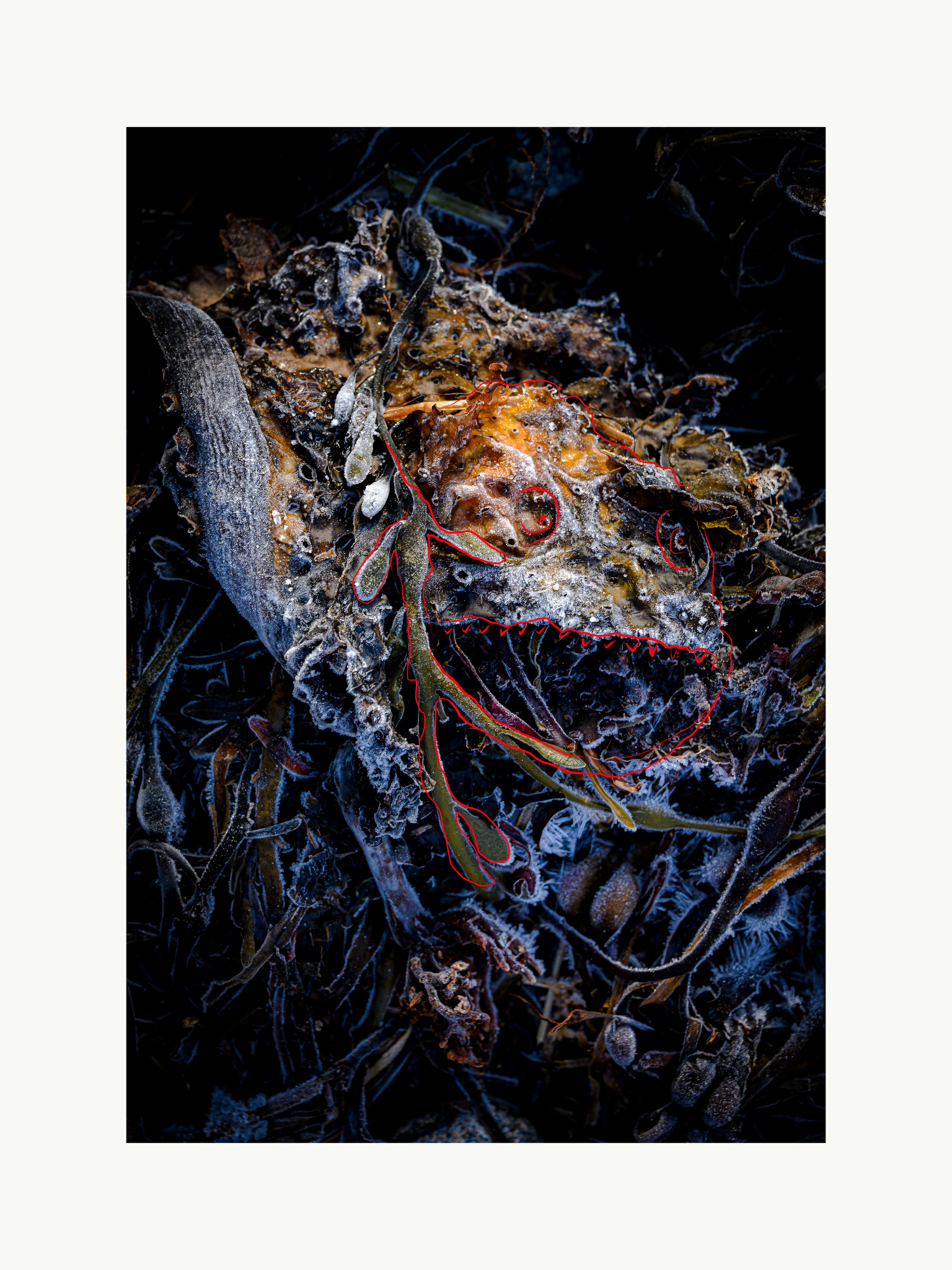 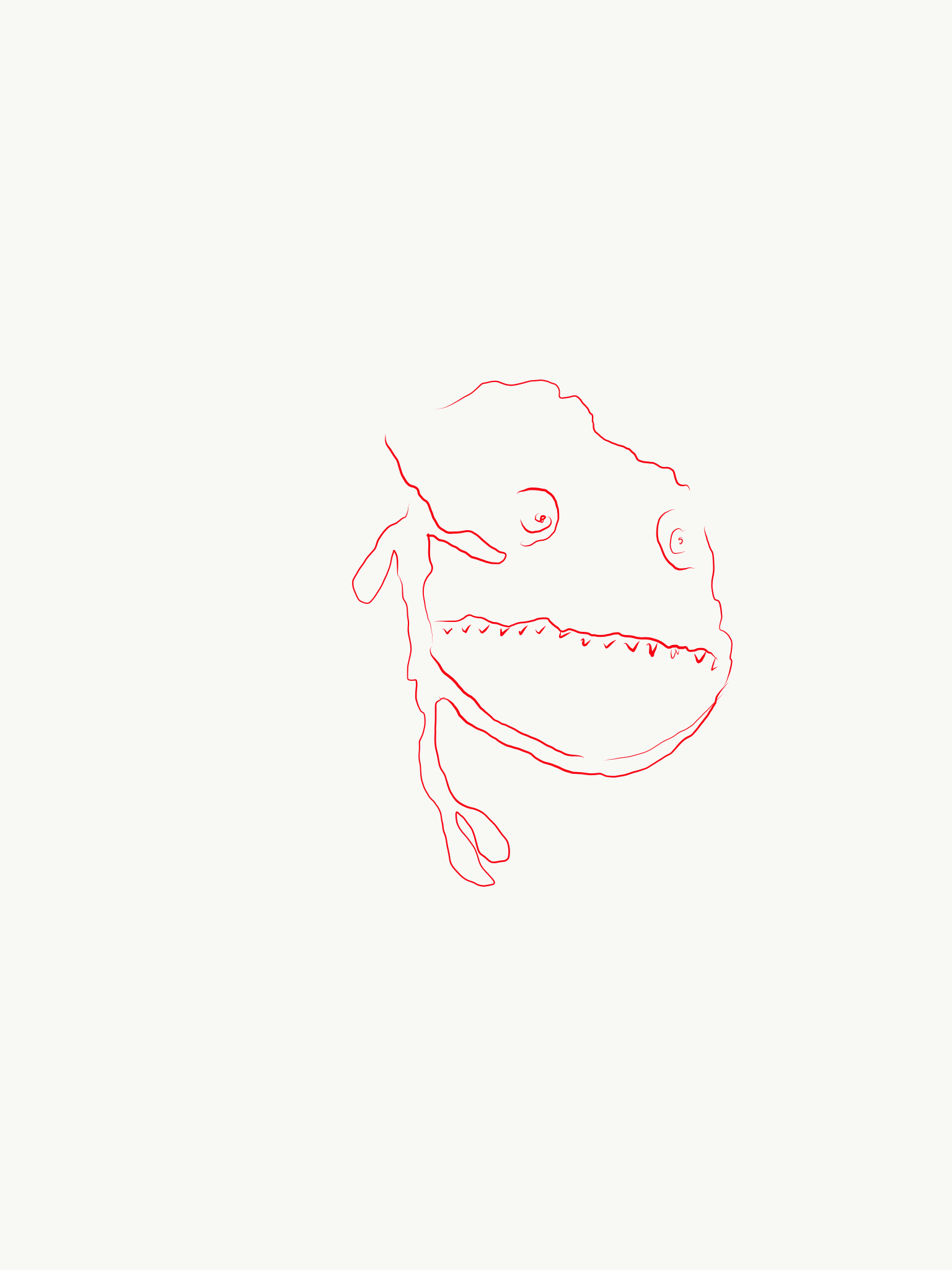 And this one, so obviously some sort of heffalumpy pachyderm, seems to have a dancer included: 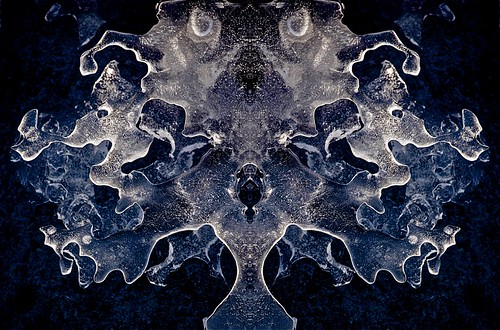 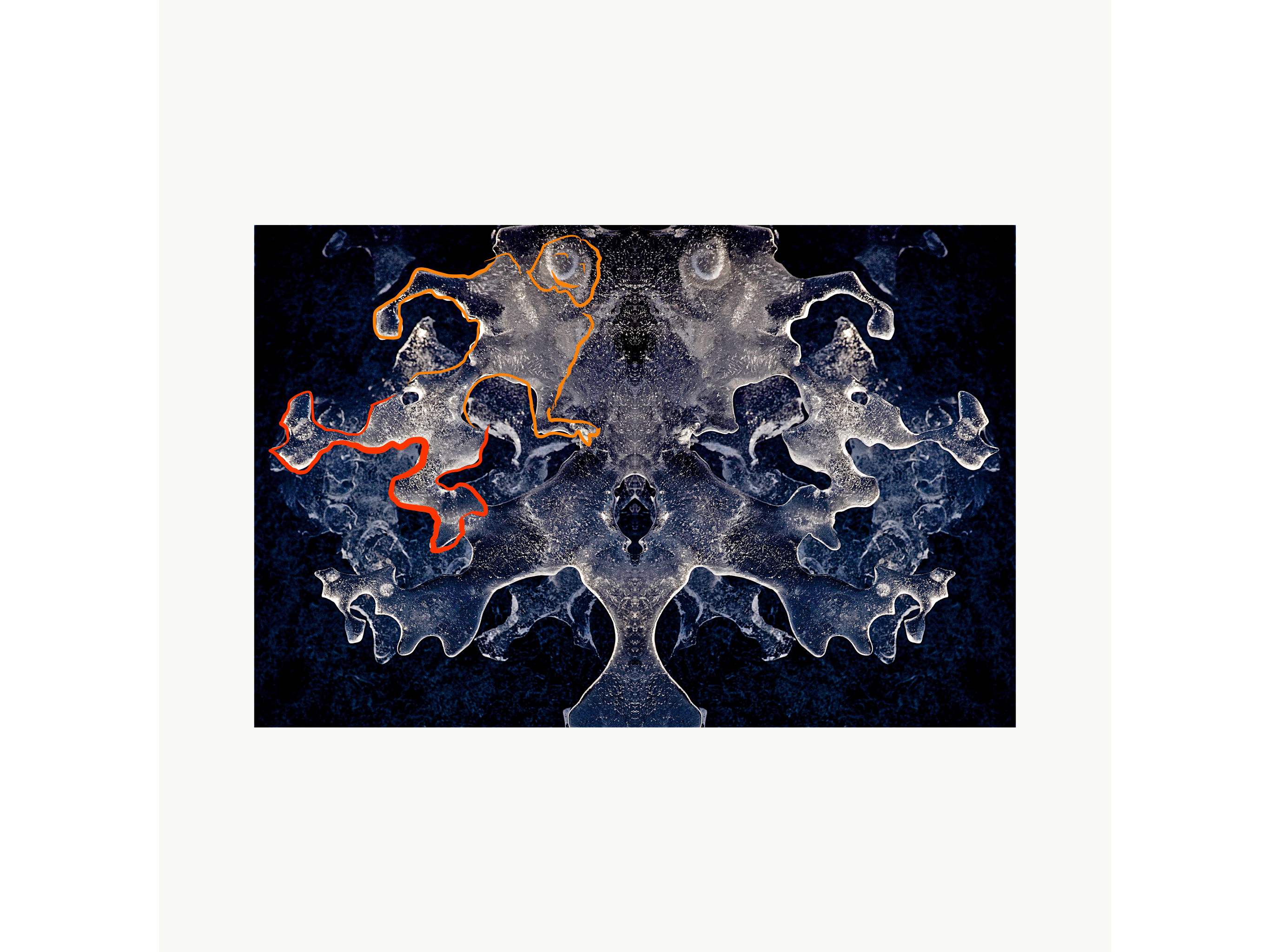 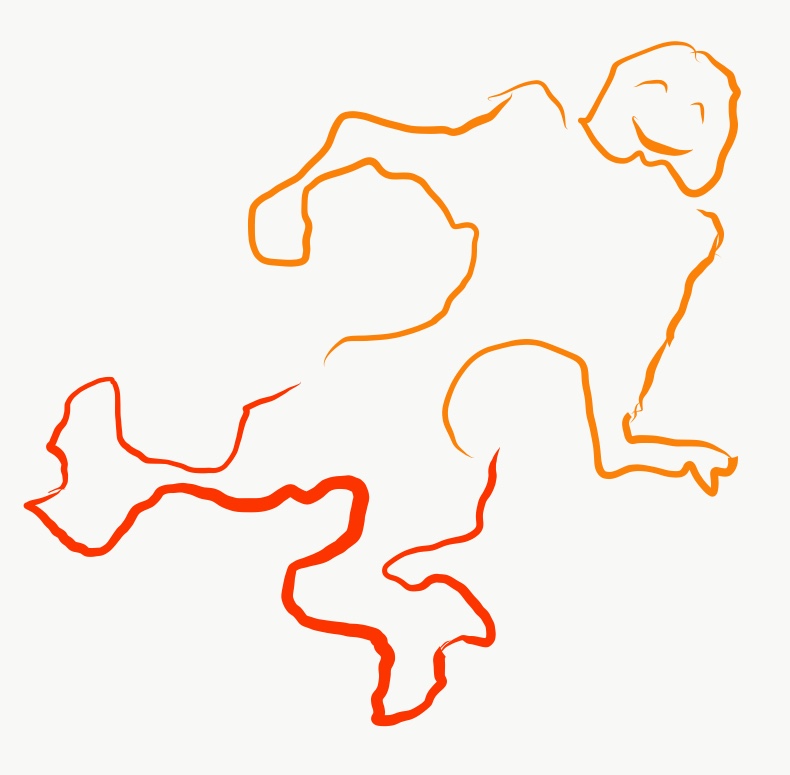